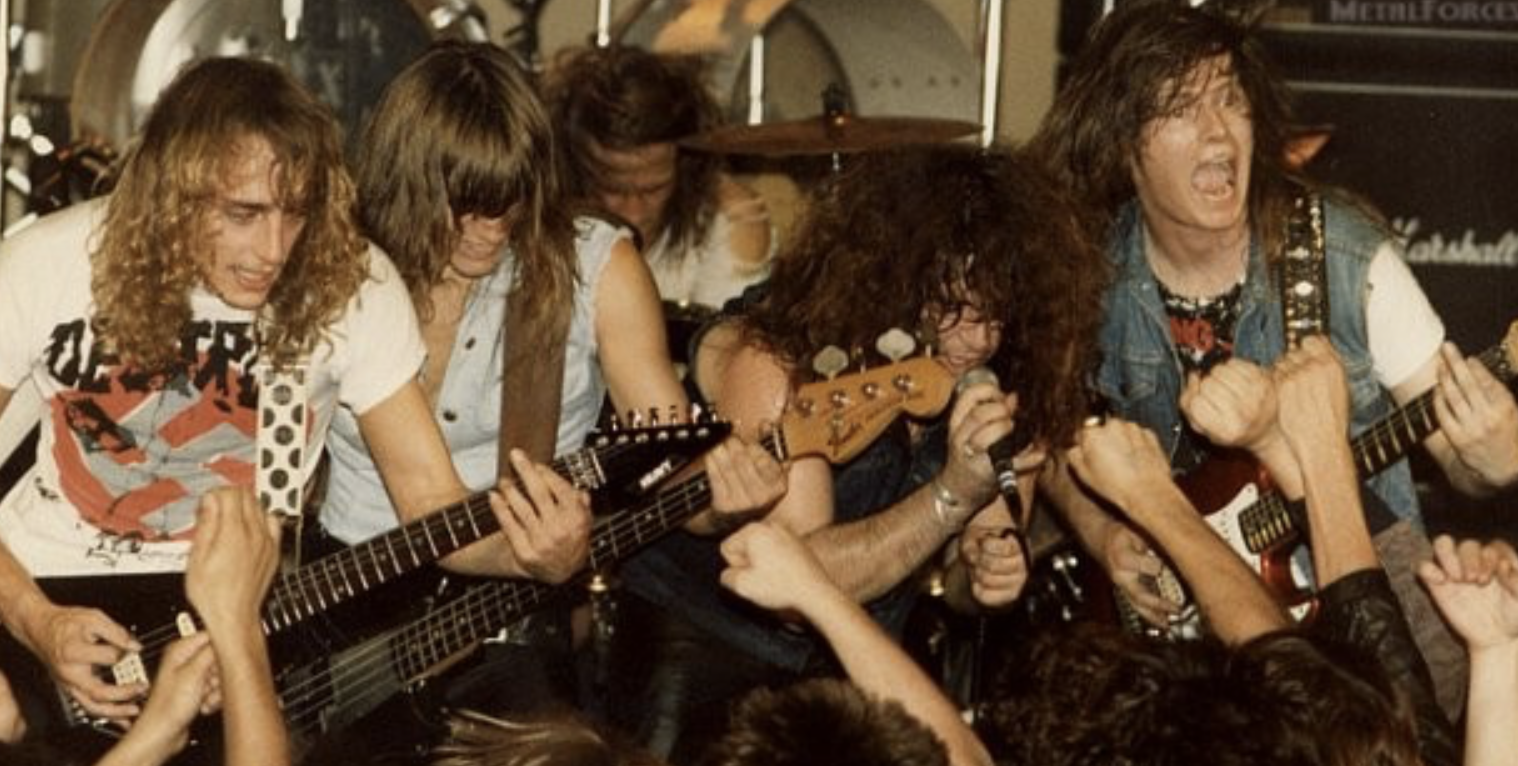 Listen To Blonded By Blood Full CD On Youtube

Bonded By Blood Art and Sleeve

PICL UP THE OG BLONDED BY BLOOD ON VINYL 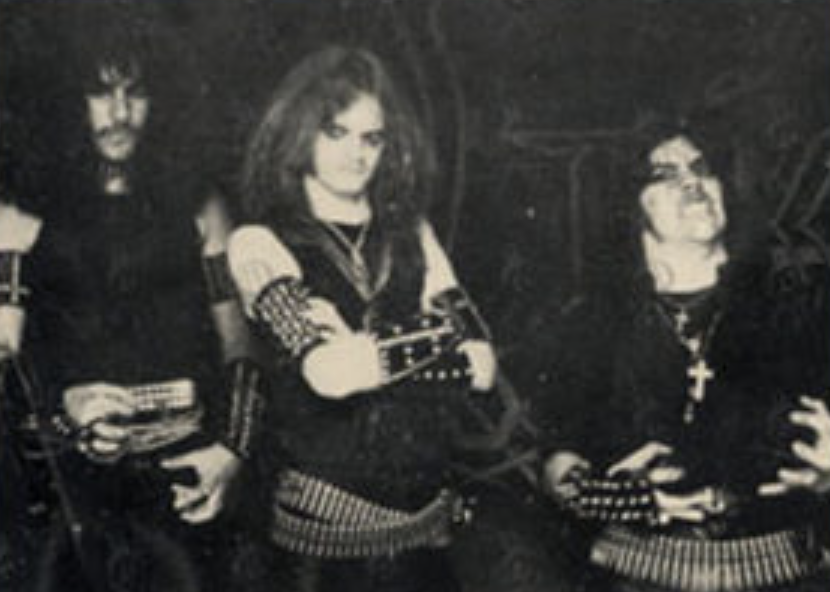