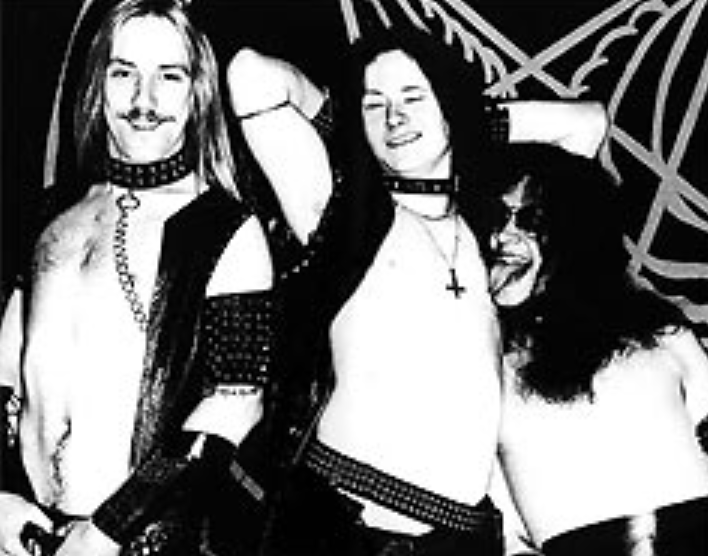 Many Credit Venom With Being The First Black Metal Band, But Were They?

Many credit Venom as being the first “Black Metal Band“, but were they really? If you listen to Motorhead and Venom in 1985 (or now) you might notice some similarities.

Listen To At War With Satan Full Album

At War With Satan Album Artwork

The UK remastered reissue of their second album from 1985 with eight added bonus tracks, Housed in a slipcase. 2002 – GRAB THIS ITEM FOR AN UNHOLY PRICE ON EBAY! 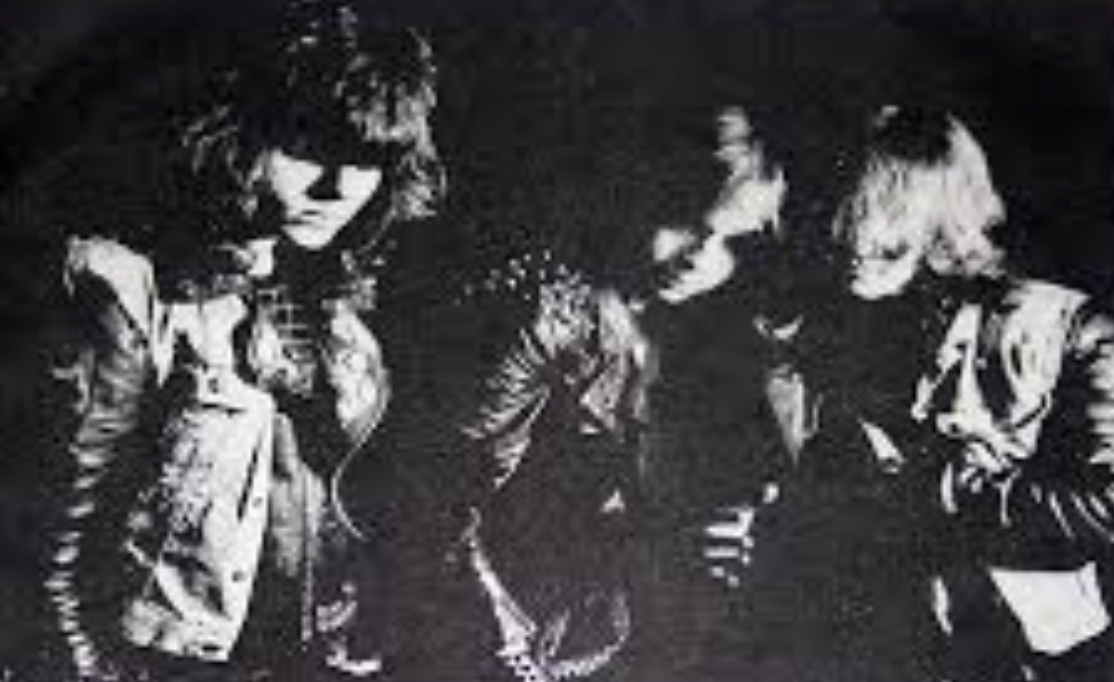 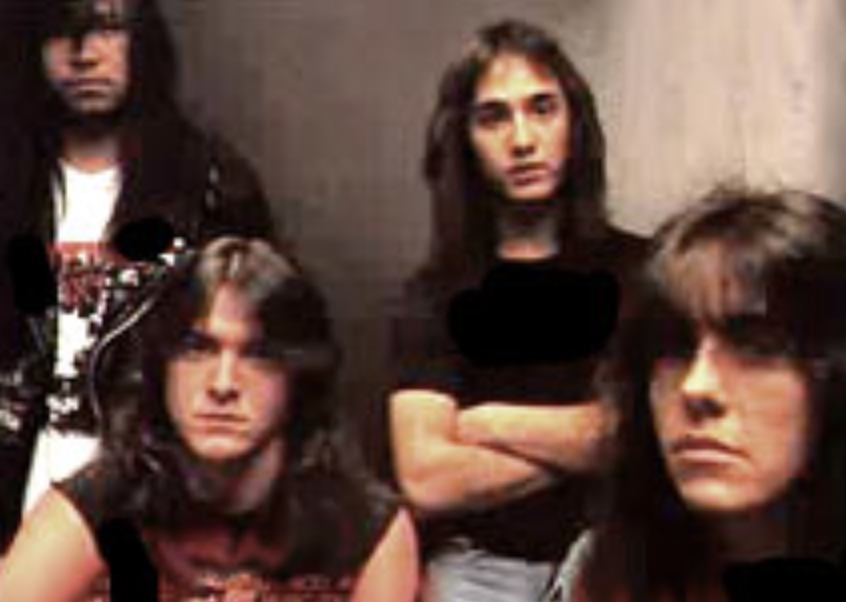 Torment in Fire is the debut album by the Canadian thrash metal band Sacrifice. The original album came out on metal blade records in 1985 and is very difficult to find. You can get the reissue on War On M here or click the link at the bottom of this post to see if the original can still be found.

We Have Arrived has been reissued at least two times. In 1986, it was re-released by the French recording label Axe Killer in a 2,000 number limited edition. It was then re-released once again in 1997 by Axe Killer. The label attached to the plastic wrap says that this is a remastered edition, but there is no indication of it in the booklet We Have Arrived is the only Dark Angel album to feature Jack Schwartz on drums, as Gene Hoglan replaced him as their drummer on subsequent albums.

GET THIS RARE ALBUM EBAY BEFORE TIME RUNS OUT