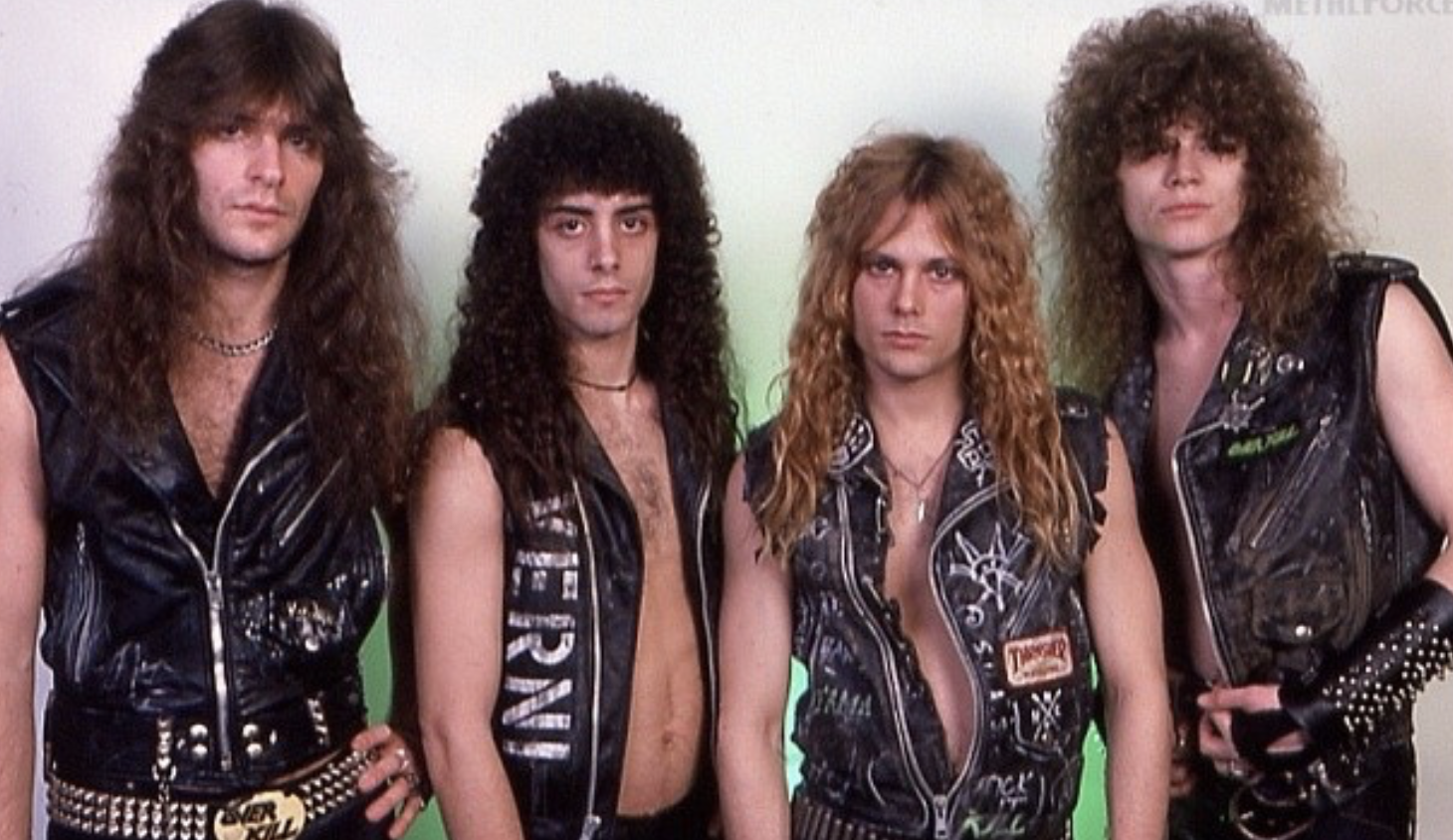 Under the Influence is the third studio album by thrash metal band Overkill, released on July 5, 1988, through Megaforce Records. This was Overkill’s first album to feature drummer Sid Falck, who had replaced Rat Skates when the latter left the band in 1987 during the Taking Over tour. (WIKIPEDIA)

All tracks were written by Bobby Gustafson, D.D. Verni, and Bobby “Blitz” Ellsworth.

GET THE ORIGINAL OVERKILL UNDER THE INFLUENCE

PICK THIS ORIGINAL VINYL OF THIS THRASH CLASSIC ON EBAY﻿