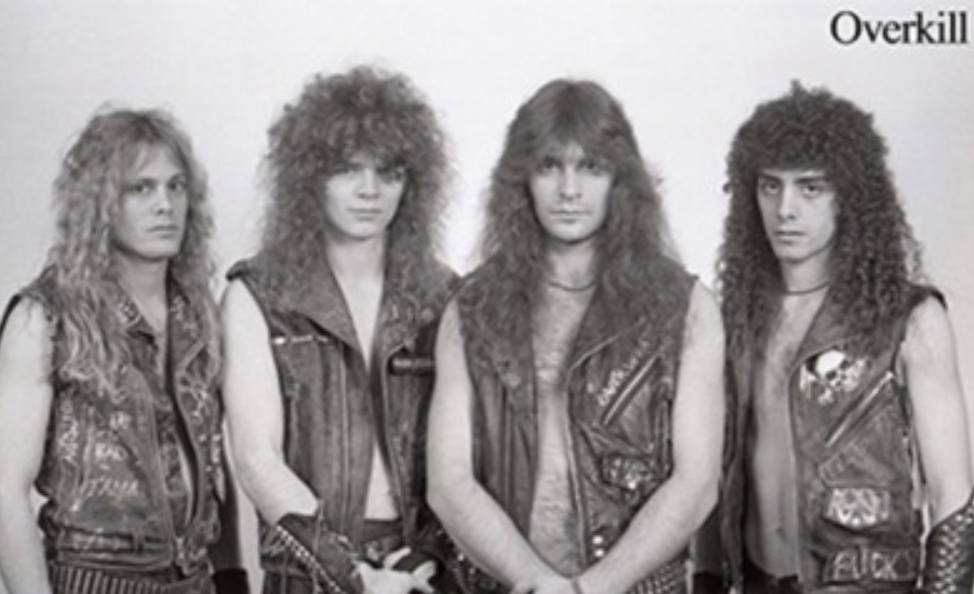 Taking Over is the second album by Overkill. It was released in 1987 on Atlantic/Megaforce in the US and Noise International in Europe. The album is Overkill’s last with drummer Rat Skates. H left the band in 1987 and was replaced by Sid Falck. Taking Over was the first major label release through on Atlantic. Overkill remained on Atlantic up to W.F.O. (1994).

Some Fun “Taking Over” Facts

Because of the popularity of this release, it is highly bootlegged on eBay, Discogs other online marketplaces. I have provided for you some pictures of what the original Megaforce artwork should look like.

The link below is to a full OG copy of this album!

GET A GENUINE COPY OF TAKING OVER BY OVERKILL

Get This Awesome Thrash Masterpiece Now