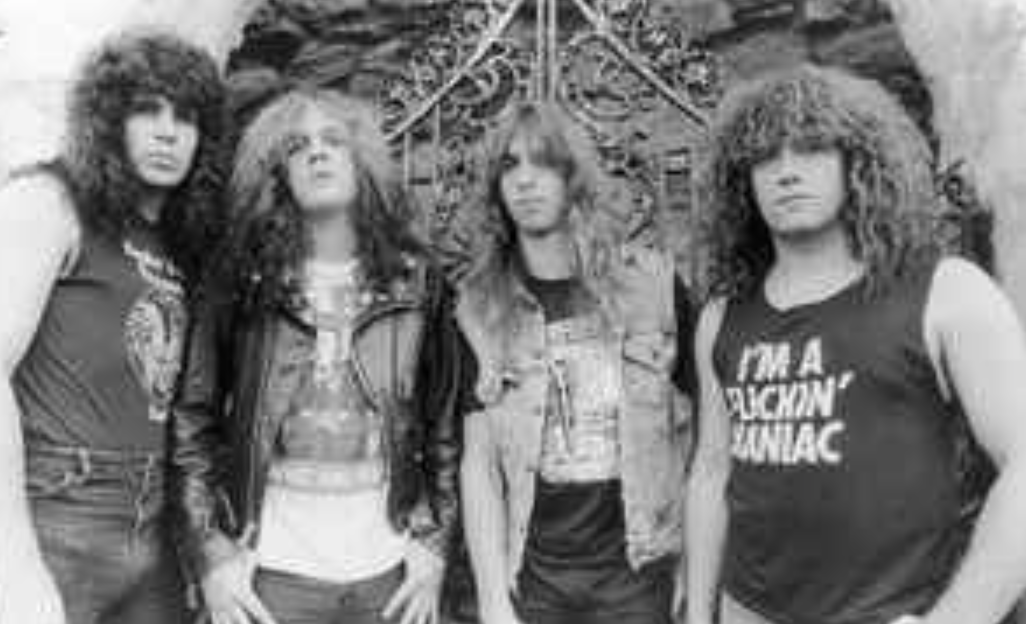 Hollows Eve was a thrash metal band from Atlanta Georgia. They first became known for the song “Metal Merchants” on Metal Massacre. Their debut “Tales Of Terror” on Metal Blade gained them a cult following. There’re follow-up albums Death and Insanity and Monument were solid thrash albums (in my opinion) but failed to gain the band any traction. “” is now out-of-print.

1 thought on “Hallows Thrash Metal Band- Where Are They Now?”