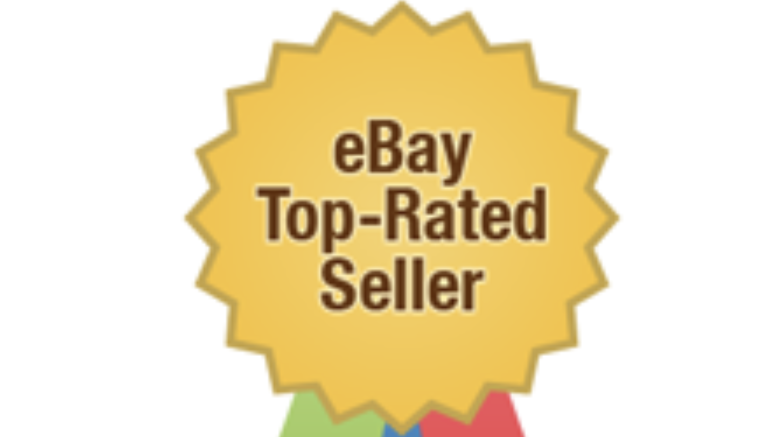 We have been working very hard to stay stocked with great metal, punk, thrash metal, NWOBHM, even some hair metal, and the harder edges of classic rock.

Here are some of my picks for the best of the best:

MEGADETH KILLING IS MY BUSINESS (AND BUSINESS IS GOOD)– Charity auction for American Cancer Society in honor of brother Dave Mustaine!

KING DIAMOND CONSPIRACY– This is a great almost thrash album by the King. This is the first pressing and isn’t easy to come by!

POSSESSED REVELATIONS OF OBLIVION – The new and absolutely killer album from Possessed. This is a limited 500 pressing blood vinyl. I bought 10 of them – about half have sold already!

ORIGINAL COPIES OF NEARLY EVERYTHING BY BLACK SABBATH– 🙂

HELLHAMMER (RAIDS 1990) OUT OF PRINT– This is out of print and very rare.

OMEN “BATTLE CRY” (ORIGINAL) – Another mega rare one – hit me up – I can work with that price some!

DEVASTATION “SIGNS OF LIFE” CD – This CD is out of print and impossible to kind…not to mention shreds!

TONS OF AC/DC– All first press!

Also a ton of cool stuff from Sacrifice, Anthrax, Slayer, and Bathory.

​​​​​​​Check out everything here and thanks so much!