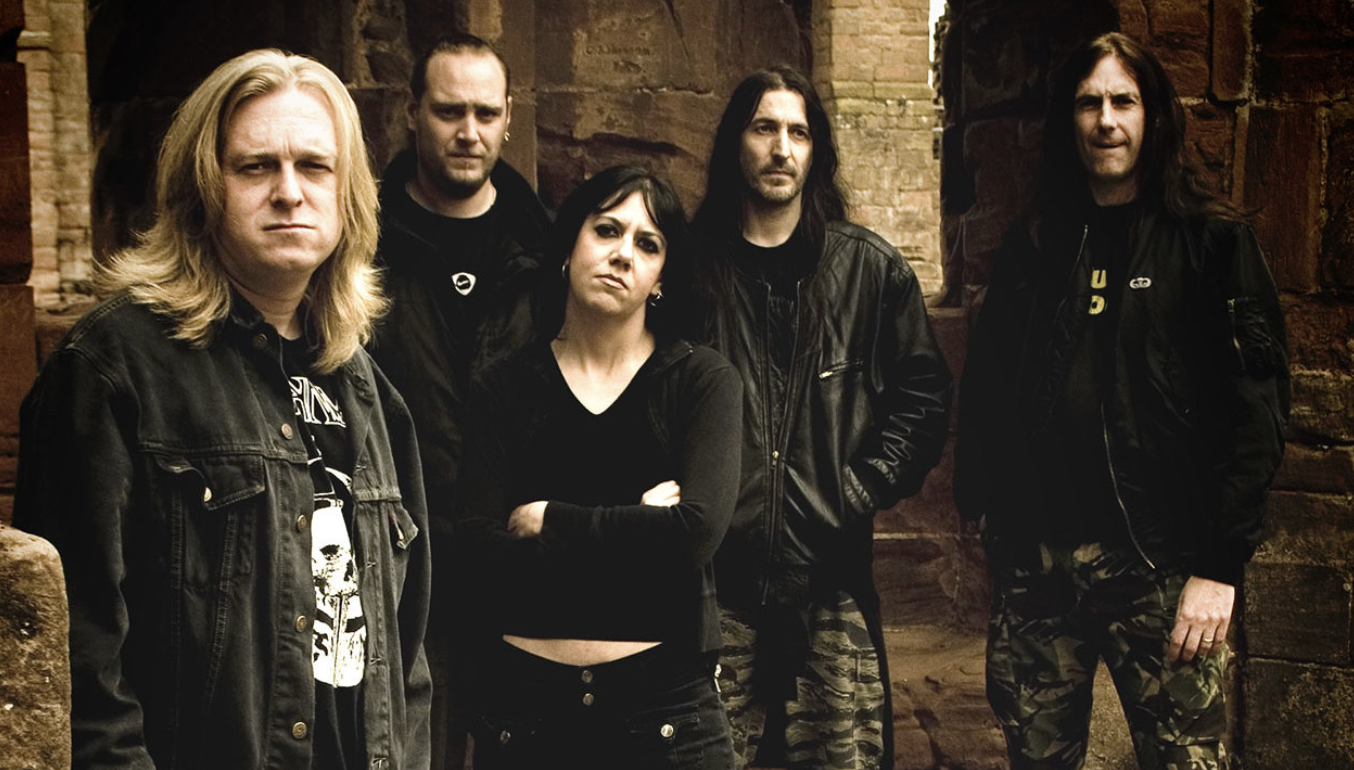 Bolt Thrower Mercenary – CHECK THIS LP IN OUR STORE 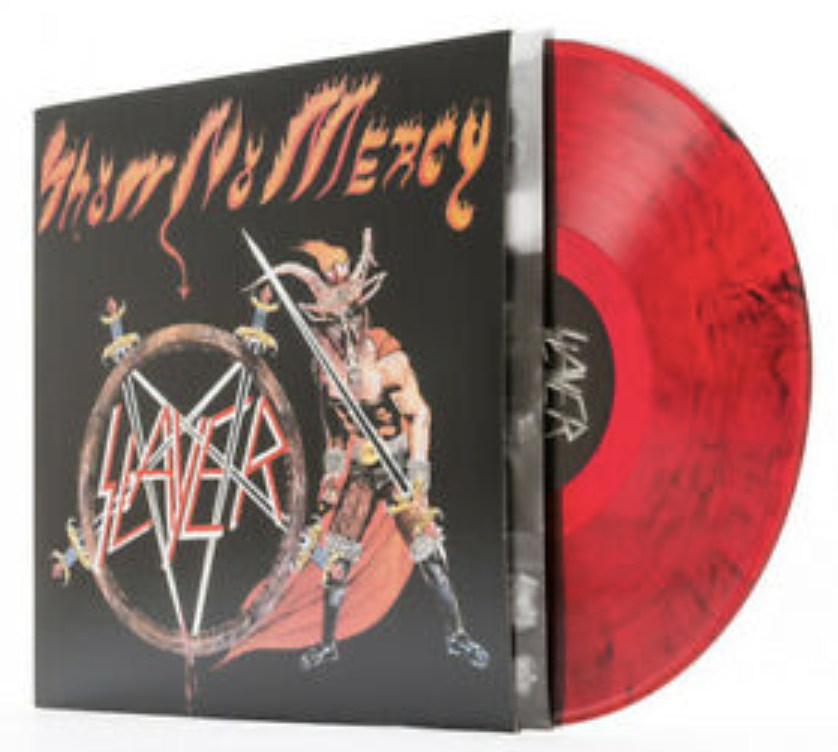 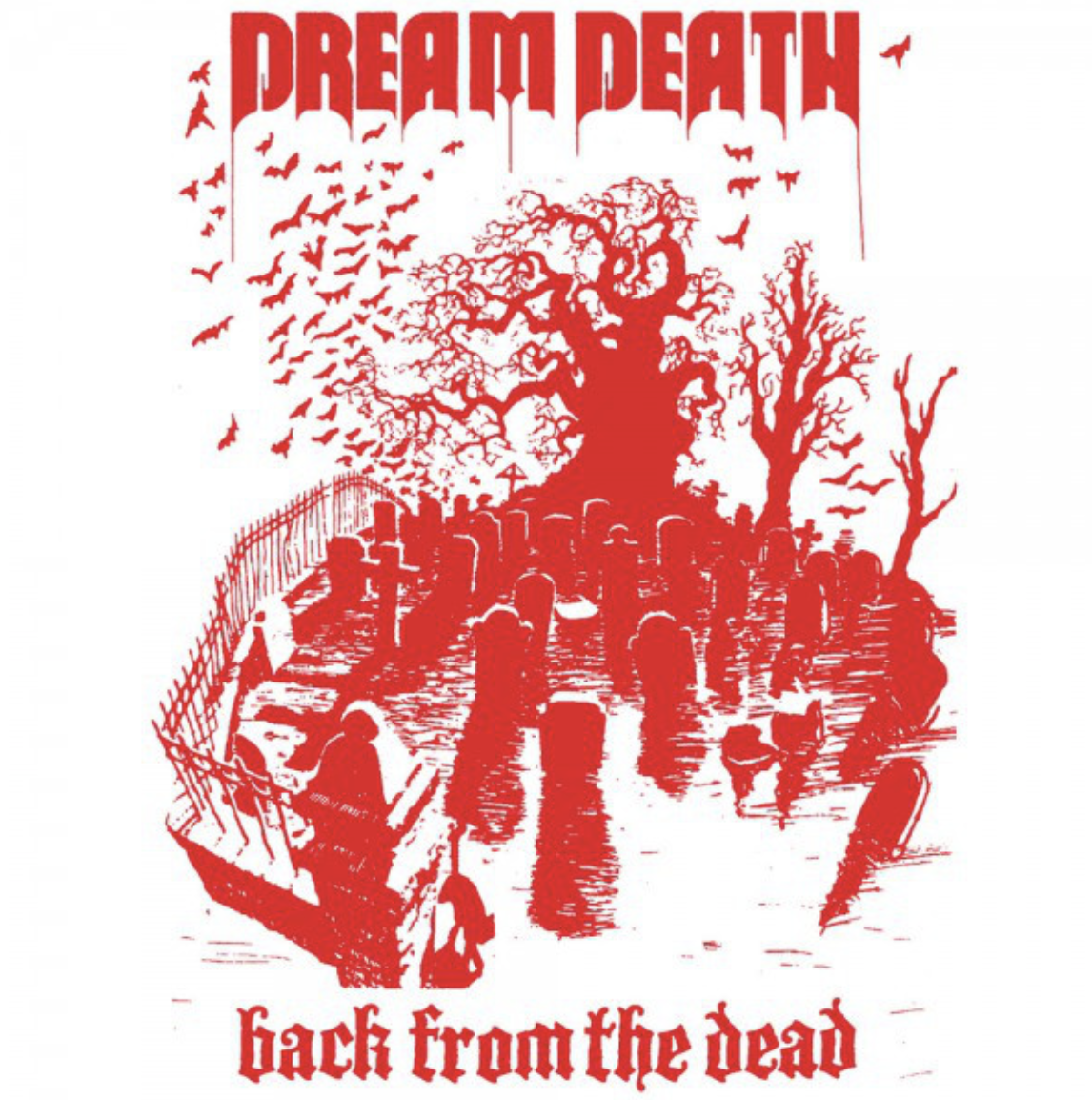 This is all recordings by Dream Death done prior to the release of Journey Into Mystery on New Renaissance.

Double LP in a gatefold jacket with newly commissioned artwork by Martin Hanford, housed in a slipcase with vintage flyer artwork. Includes an 8-page booklet with lyrics and liner notes.

GET THE BACK FROM THE DEAD DOUBLE LP HERE 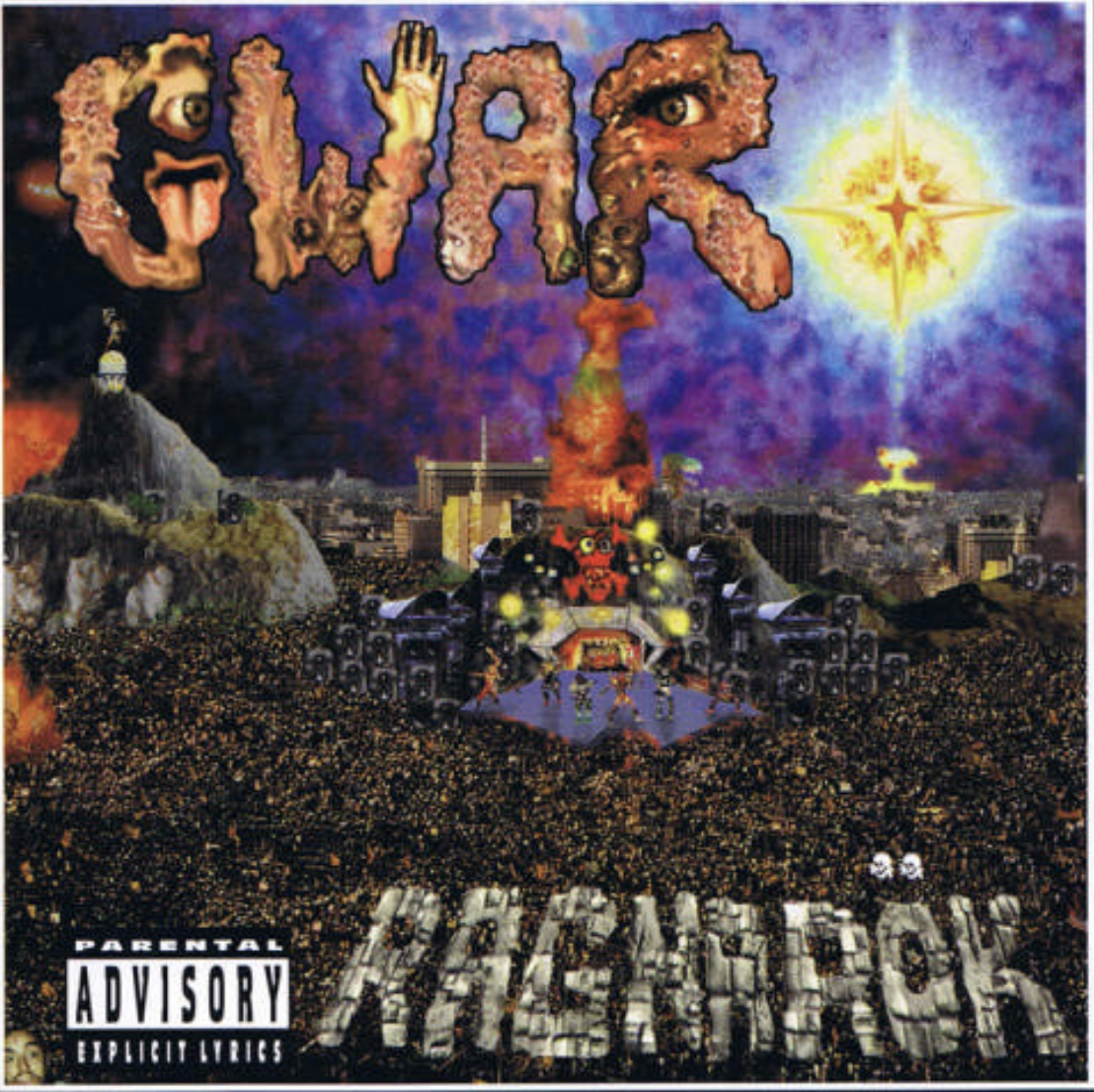 GET THIS COMEDY METAL CLASSIC 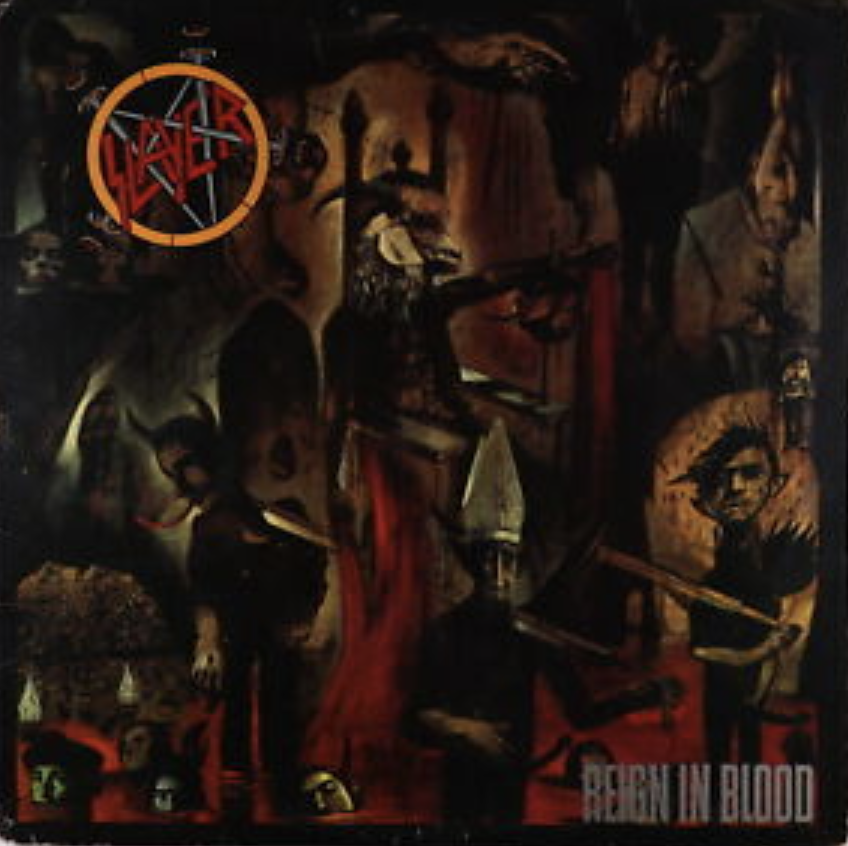 Get Slayer – Reign in Blood On Vinyl Here

Iron Fist is the fifth studio album by Motörhead. It was released on 17 April 1982 via Bronze Records. It would be the last of the ‘classic’ lineup of Lemmy, “Fast” Eddie Clarke, and Phil “Philthy Animal” Taylor. The album peaked at No. 6 on the UK album charts. 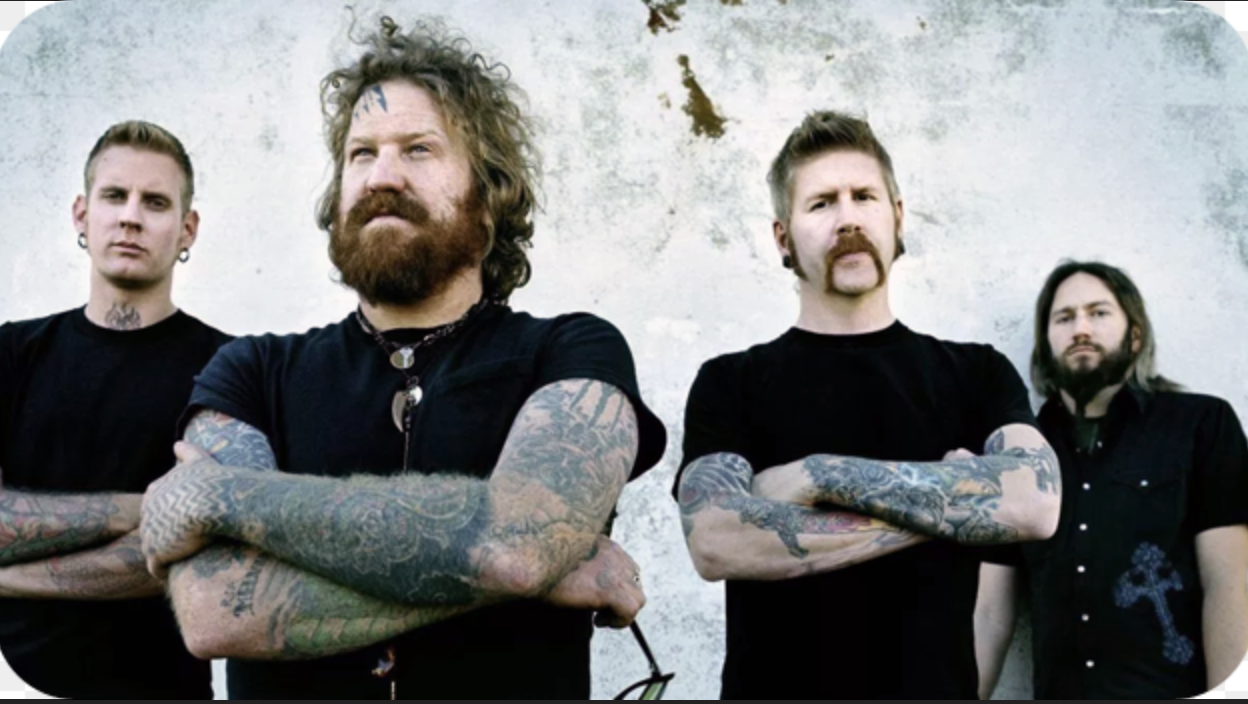 Crack the Skye is the fourth studio album by American heavy metal band Mastodon, released on March 24, 2009, through Reprise, Sire, and Relapse Records. The album debuted at number 11 on the Billboard 200, selling 41,000 copies in its first week in Australia. After that, the album debuted at number 19. It had sold 200,000 copies in the US as of September 2010, making it one of their highest-selling albums to date.

B1 Ghost Of Karelia

B2 Crack The Skye

B3 The Last Baron 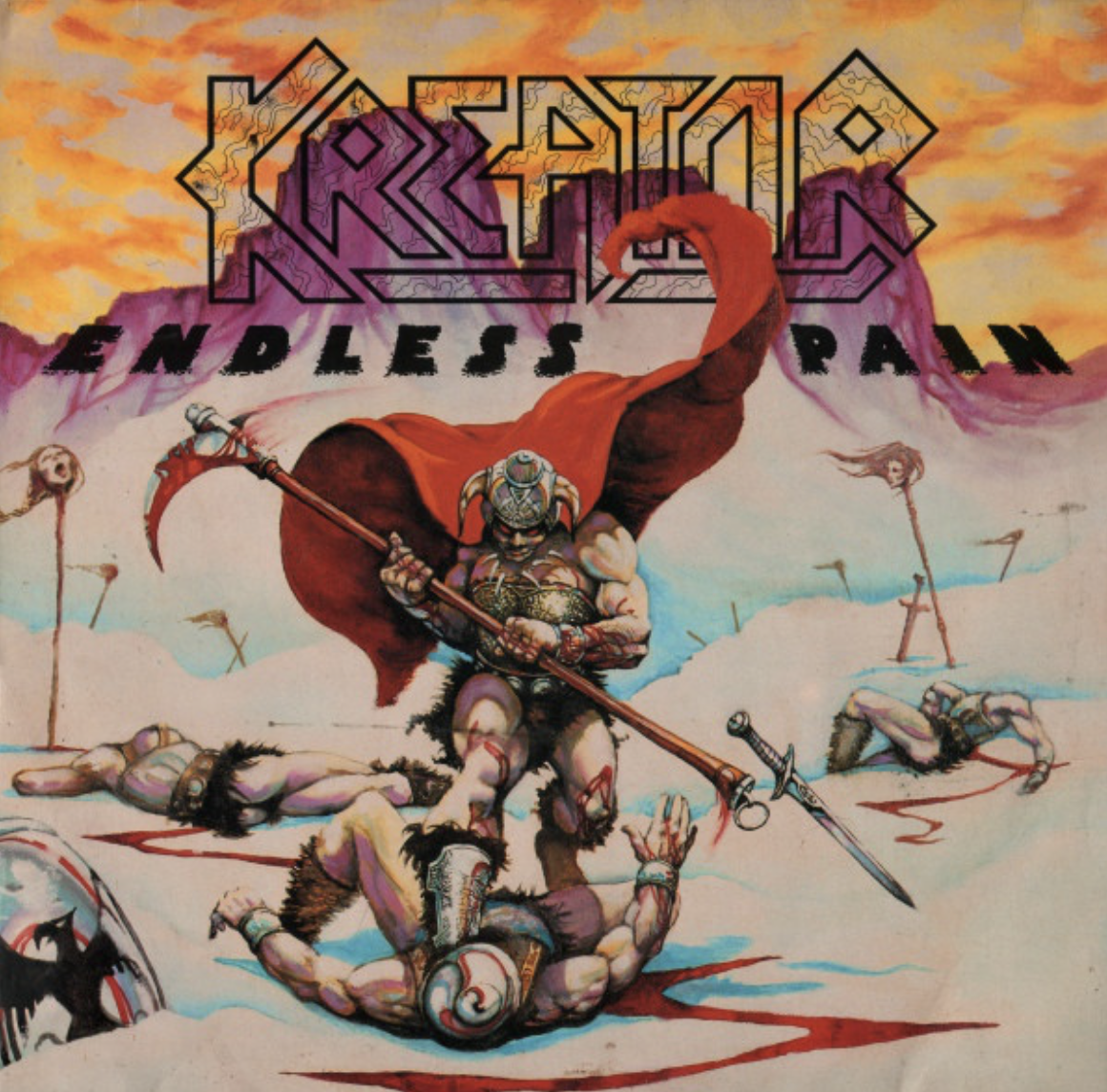 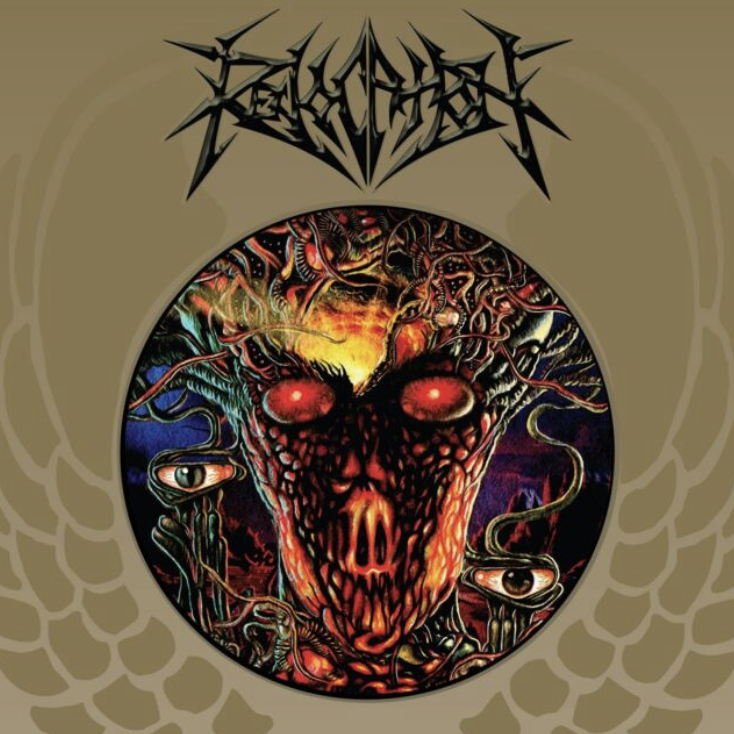 PICK UP REVOCATION ON VINYL 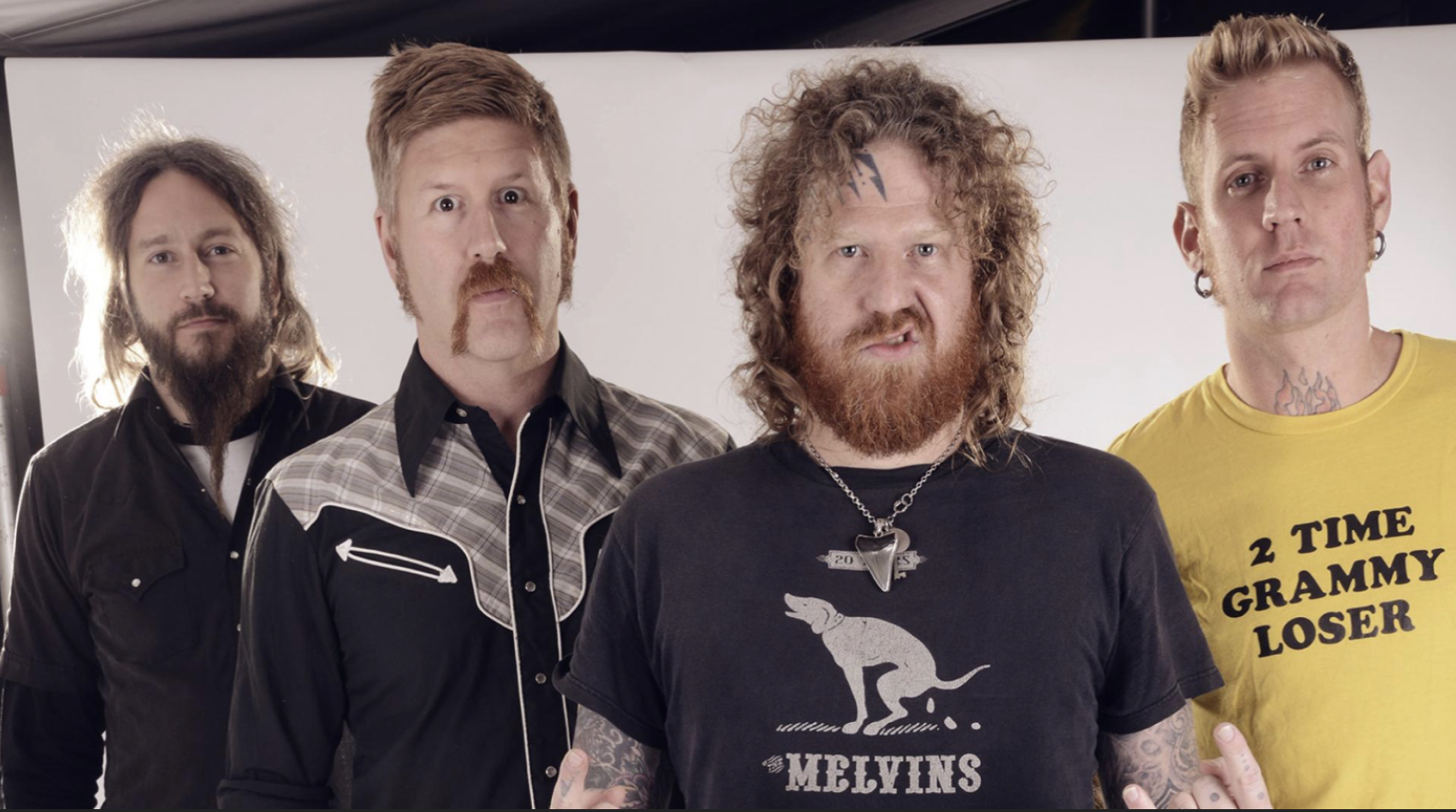