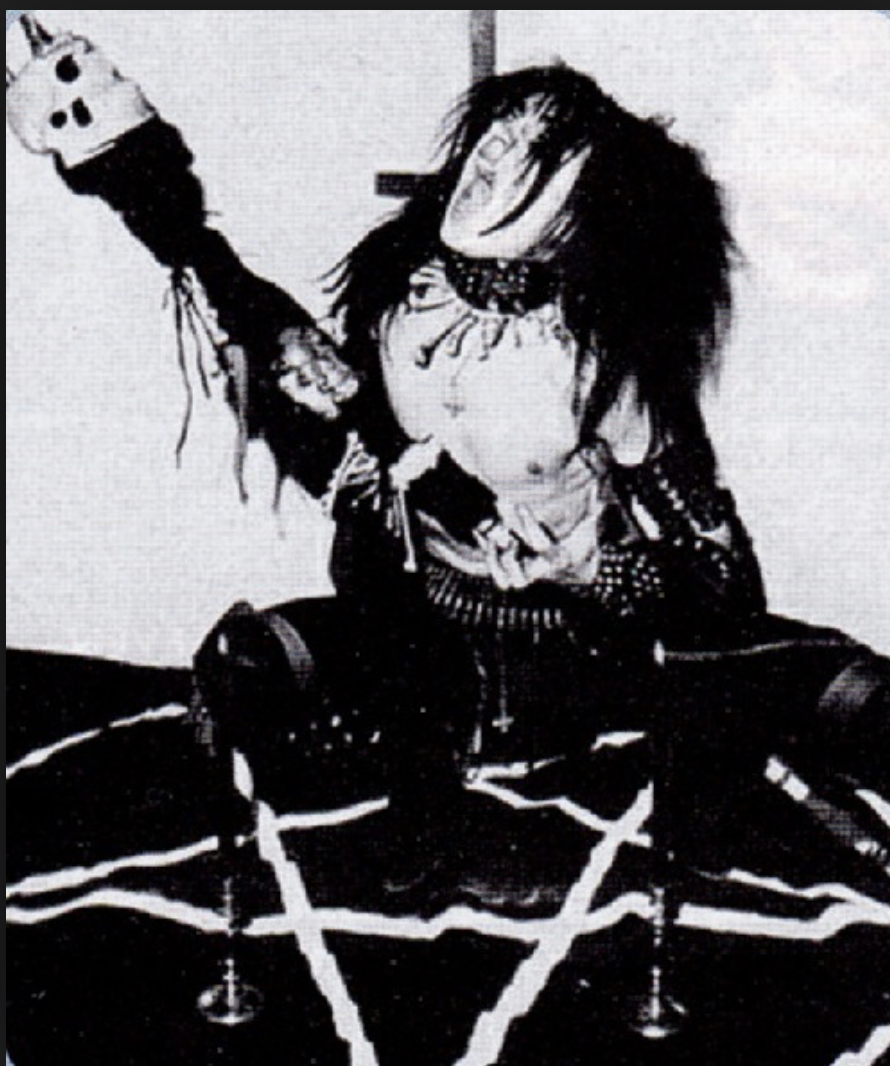 GET THIS CLASSIC BLACK METAL ON BLACK MARK RECORDS 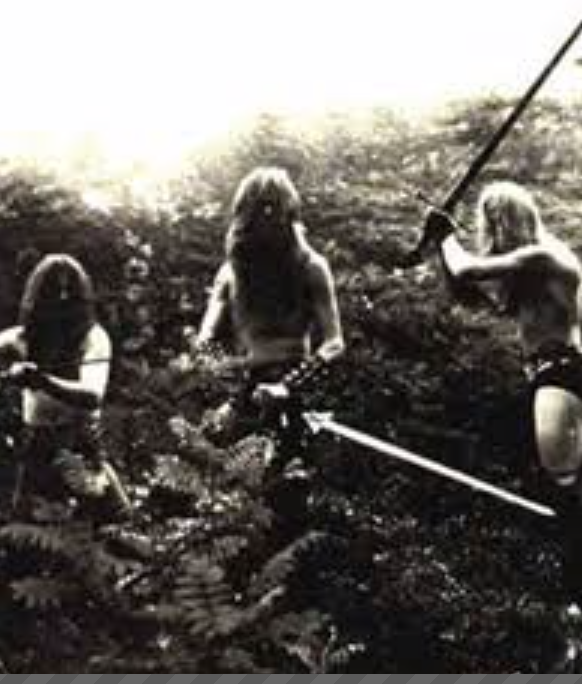 How On Guy From Sweeden, Some Lawnmowers, and Poor Production Became A Template For “Real Black Metal” Sound

The Return (of the Darkness and Evil) was the second album by Swedish black metal “band Bathory”. Bathory was not a “band” in the true sense of the word. Bathory was “the Foo-Fighters of black metal”. Quarton played every instrument, including drums. The Return was released on 27 1985.

I can remember listening to “The Return”. I was like 13 and still lived with my parents. I was scared I was in the presence of Satan, my Catholic guilt made me hide the album under my bed. The Return later spawned a slew of copycat bands, especially in the Norwegian “true black metal” scene.

Band Photos (Even Though There Was No Real Bnd)

Who Was Actually In The Bathory Band

Many people don’t this, but Bathory was a one-man band. Hence, the lack of live performances over the years. For some odd reason, other musicians credited even though Quarton himself, played guitar, bass, drums and did vocals. You listen to that album it is quite apparent, as you can hear the tempo-shifting in the drums.

This is the style of raw production was copied by Bands like Darkthrone who wanted that “scary” lo-fi the first 2 Bathory albums. Quarton would later admit that this was not by design. He said the reason the album sounded that was is because of “lawnmowers passing the studio and a poor budget”.

Quarton died of a heart attack on June 2004 in Stockholm, Sweden. Although never confirmed, drug use was suspected to be a contributing factor. He was 39 years d.