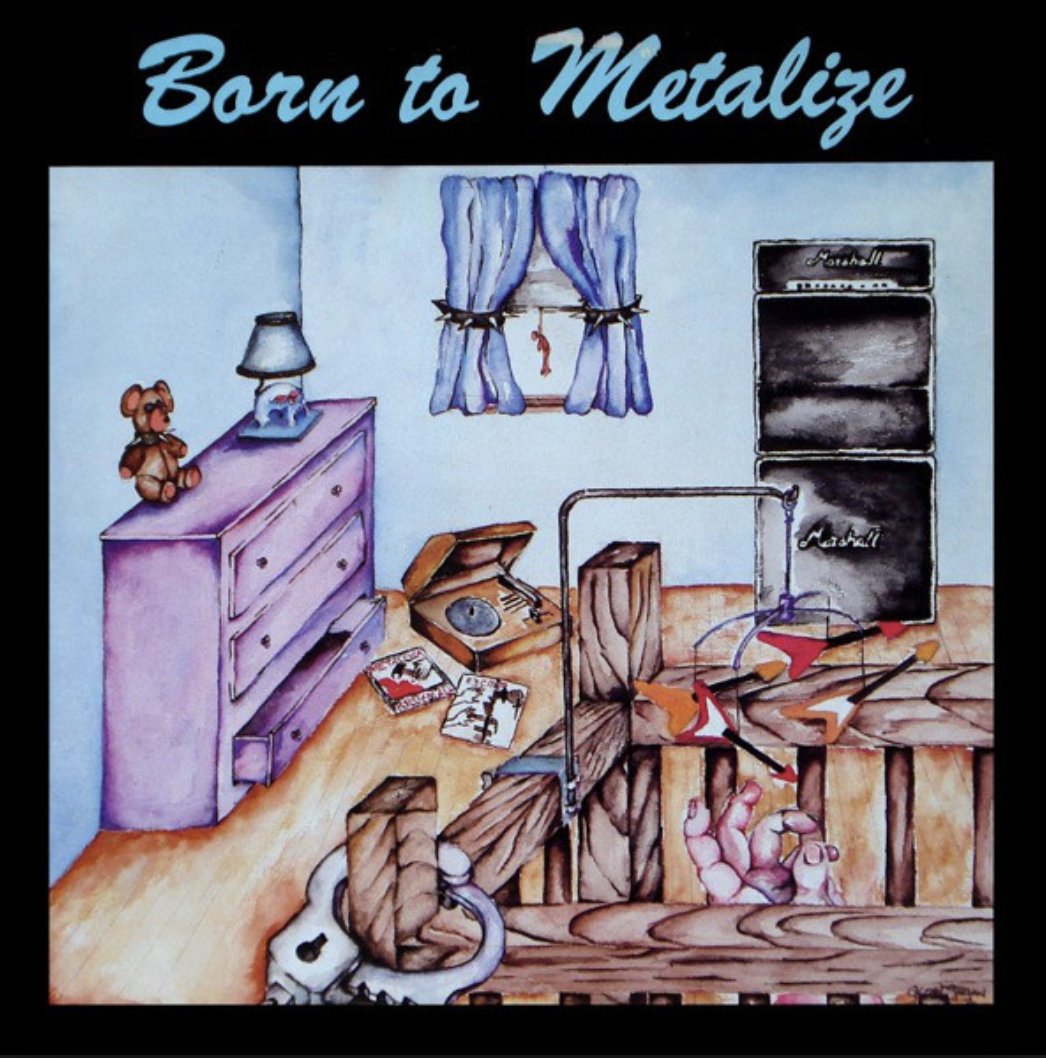 Born To Metalize is a compilation issued in the very early days of Megaforce, it had a bunch of bands that never really did anything, perhaps the biggest of these obscure metal bands was Hades that would later sign with Combat Records. I’m not sure whatever happened.

Listen To Born To Metalize

INTOI NOSTAGIA? GET BORN TO METALIZE ON VINYL