The video above is a collection I bought locally in Los Angeles from a girl whose boyfriend had gone back to Canada and didn’t return for many months. I paid a fair price for this collection, but got a way better deal that I would normally get buying from a collector that was trying to cash in (and there’s nothing wrong with that).

The average condition was a long way from near mint and was an average of “very good”. It was a mix of classic rock, hard rock, thrash metal, and punk.

Some of the standouts in the collection included:

Samhain ‎– November-Coming-Fire LP – 1986 Plan 9 ‎– PL9-07 VG/VG – this was an actual first press, it was difficult to tell with reading the runout matrix which is.

Kiss ‎– Kiss LP 1974 Casablanca ‎– NB 9001 ‎VG/VG 1st Press Blue Label – with the alternate track list without “Kissin’ Time” – which was added on the 2nd pressing because the record company didn’t feel like there was “a hit”.

There were also a large mix of more common classic rock albums that were great none-the-less!

If you have a collection like this I am always looking to buy, it doesn’t matter what state or country you live in – but if you are in LA we can meet locally, hit me up — I’d love to meet you and give you some money for your collection! 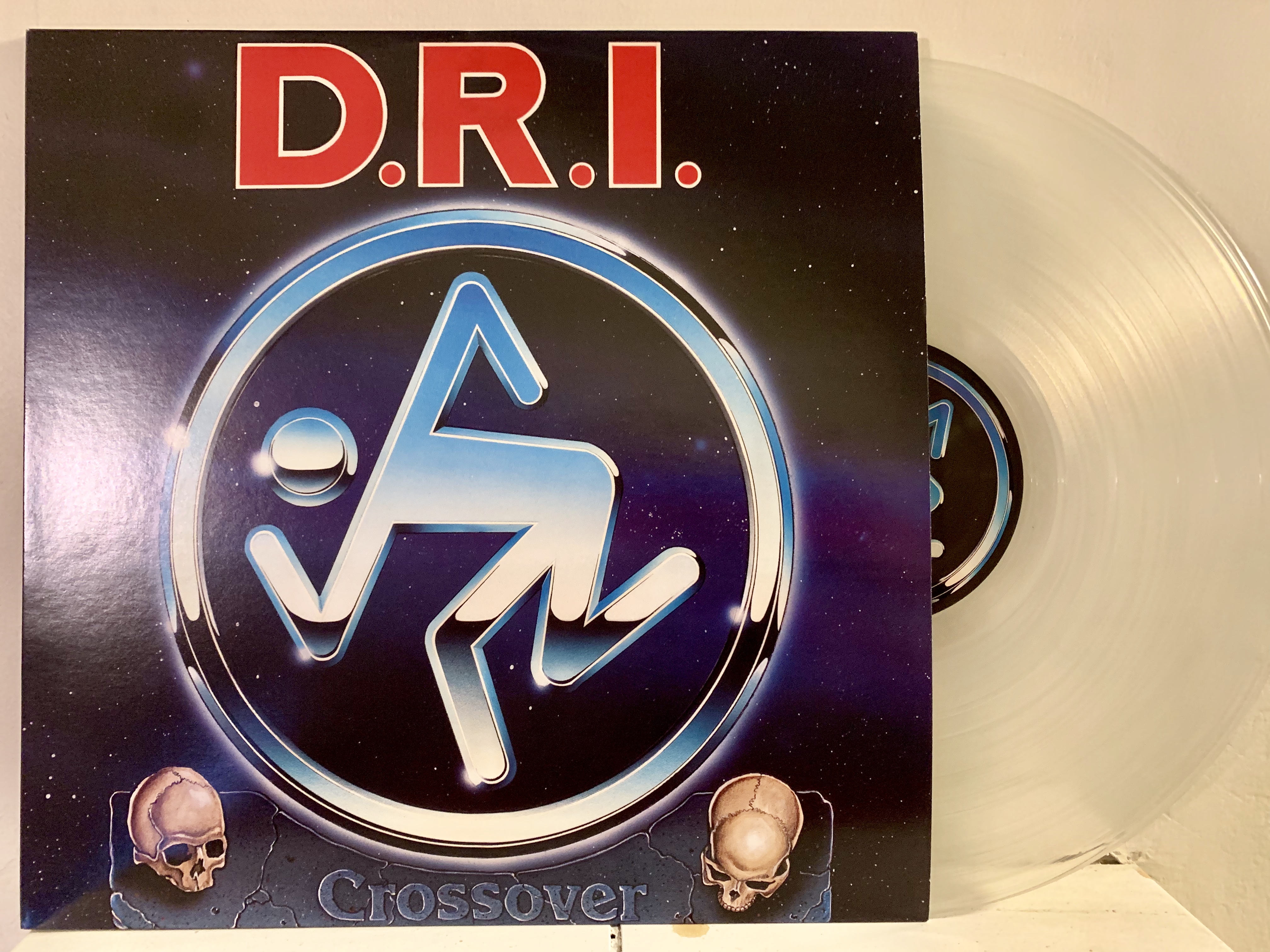 DRI CROSSOVER ON VINYL GET IT HERE

Additional musicians
Henry Rollins – backing vocals on “We Are 138”

GET THIS MISFITS VINYL HERE 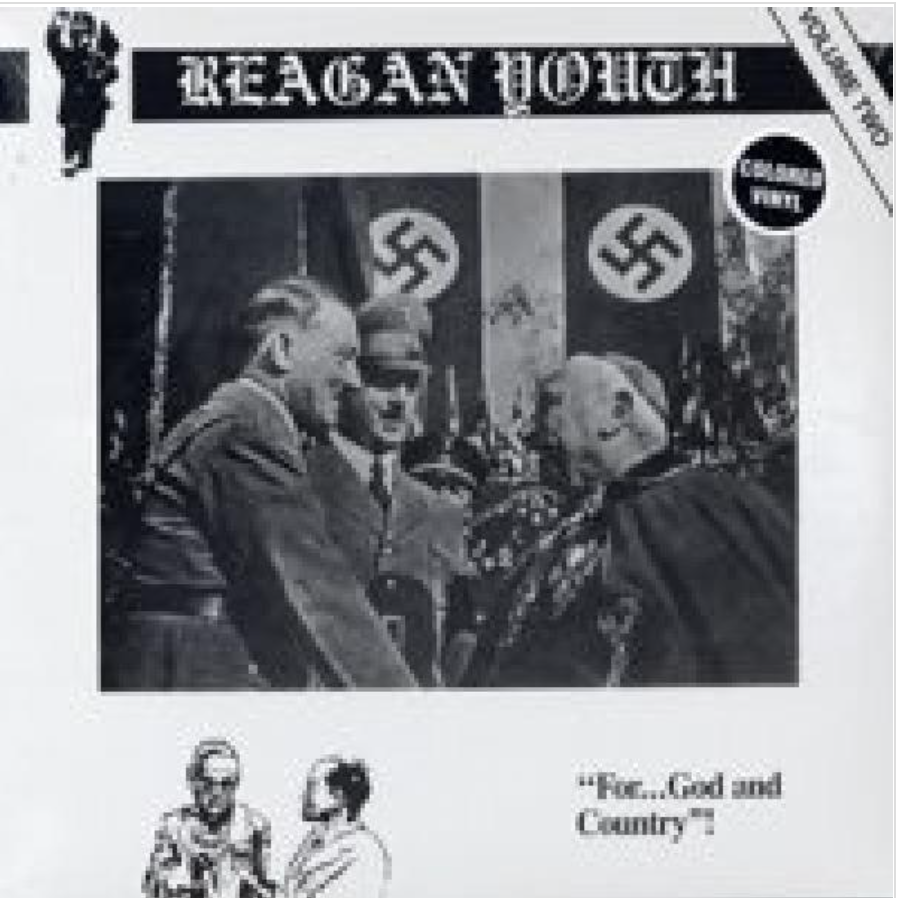 Reagan Youth V2 Get It On Vinyl 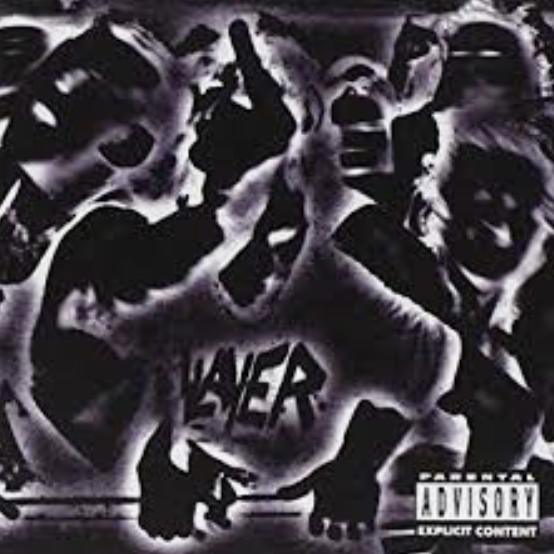 Slayer – Undisputed Attitude – SEE IT IN OUR STORE 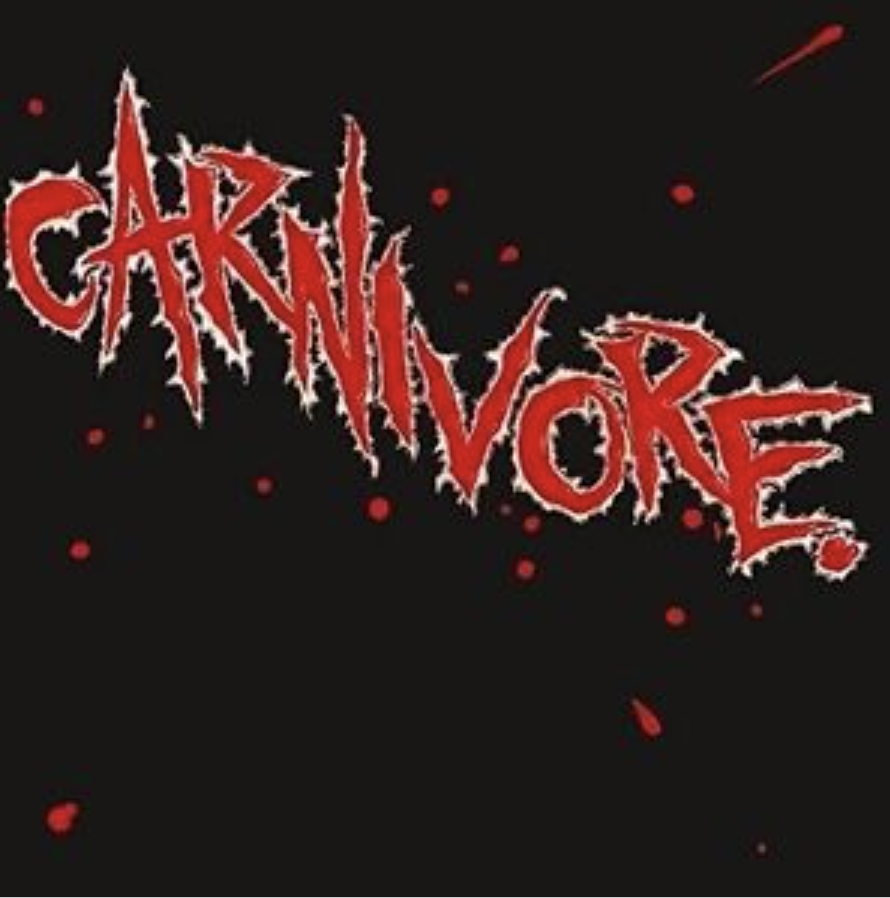 Carnivore is the first studio album by the crossover thrash band Carnivore. It was released in 1985 through Roadrunner Records.

GET THIS RARE METAL CLASSIC HERE 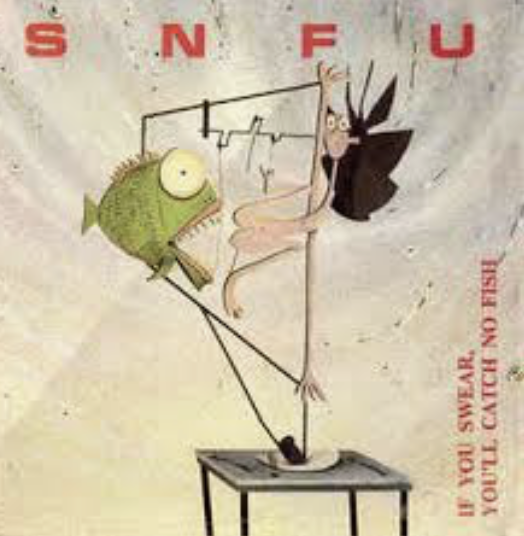 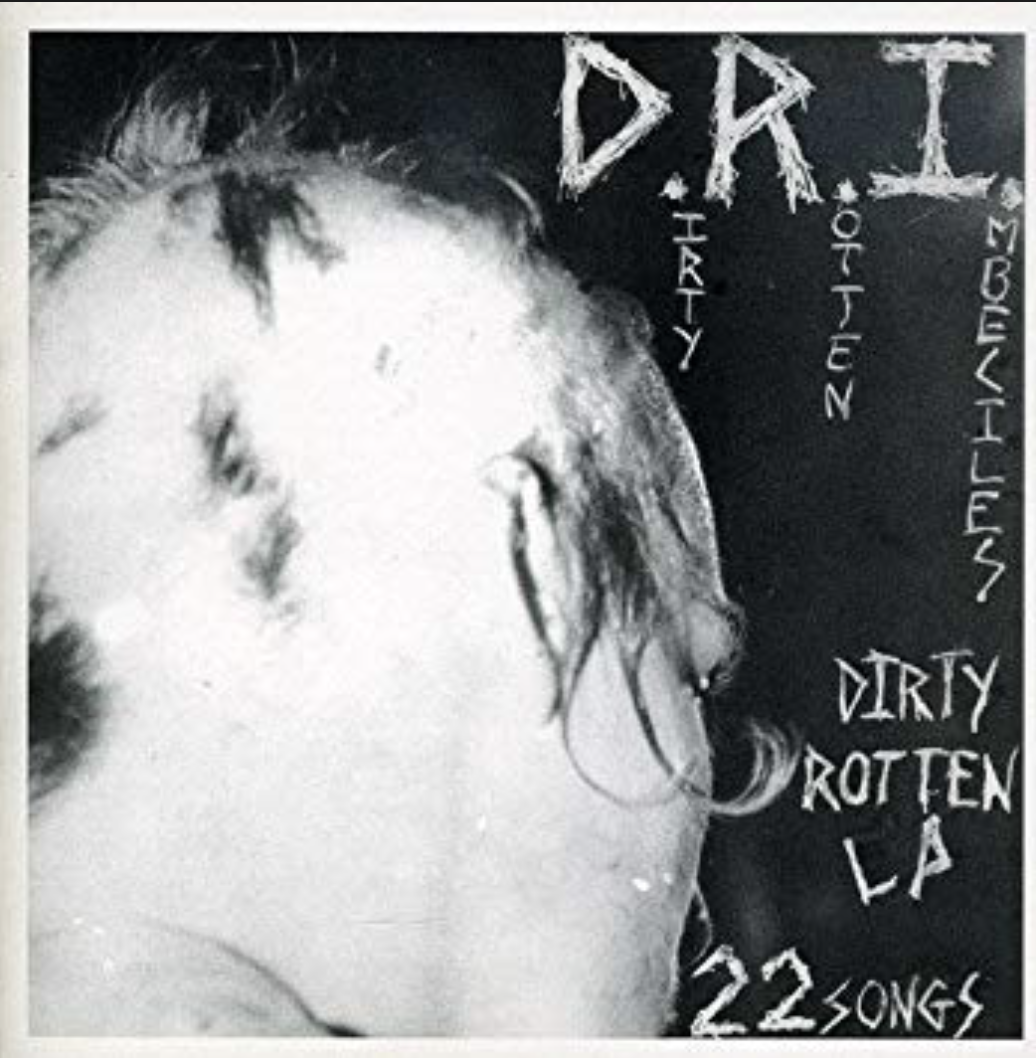 GET THIS OUT OF FRONT HARCORE CLASSIC 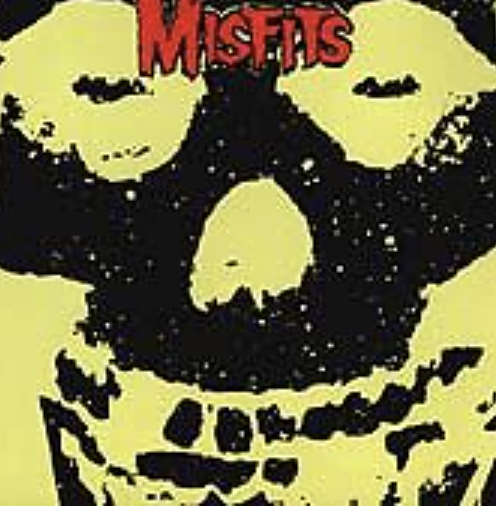