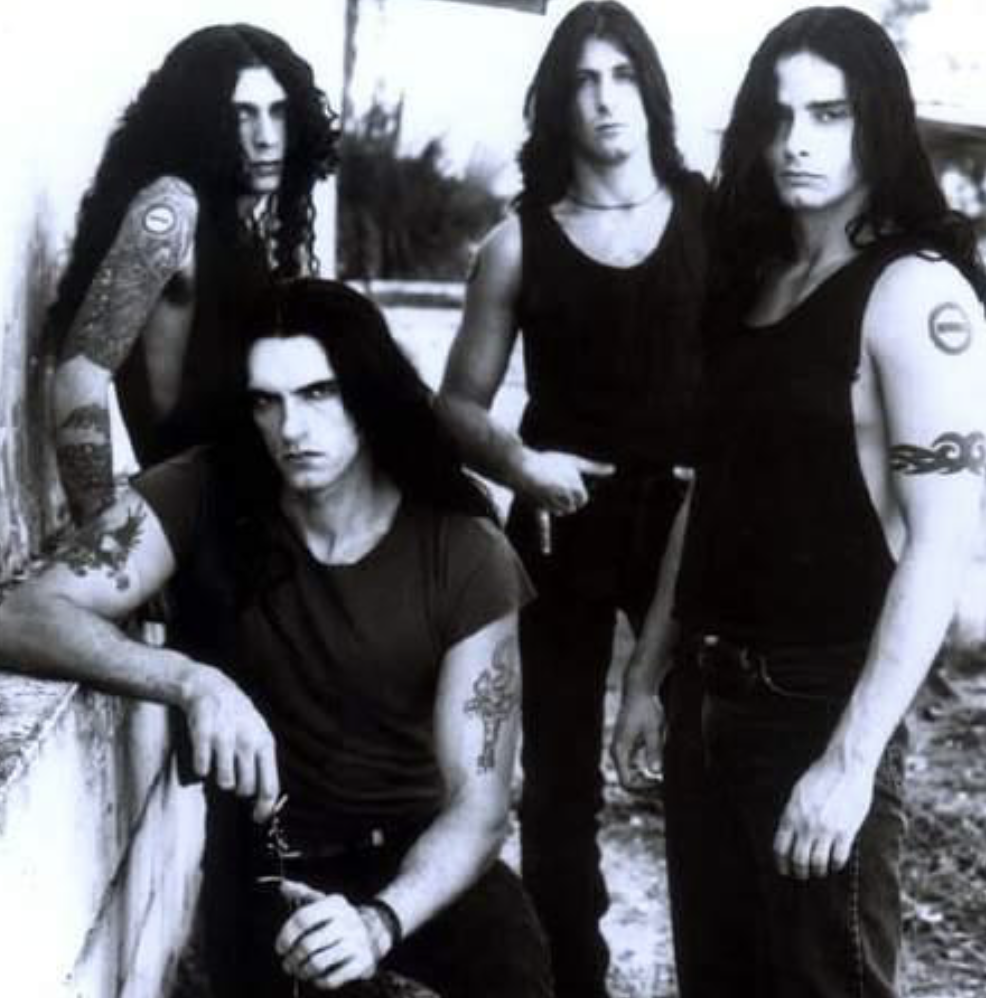 Type O Negative released their first album in 1991. The band is fronted by Peter Steele from Type O Negative. Slow Deep And Hard came out in 1991 on Road Runner records.

Listen To Slow Deep And Hard

If you are buying a copy of Type O Negative on Vinyl or CD be aware that these CDS are a favorite for knockoff bootleggers. This is an original copy from 1991.

Because genuine Type O Negative merchandise can sell for such high prices, here is what you want. to be looking for if you buy a CD:

FIND AN COPY OF SLOW DEEP AND HARD BY PETER STEELE

3 thoughts on “Type O Negative Slow, Deep and Hard – Everything You Wanted To Know About Peter Steele But Were Afraid ​To Ask”