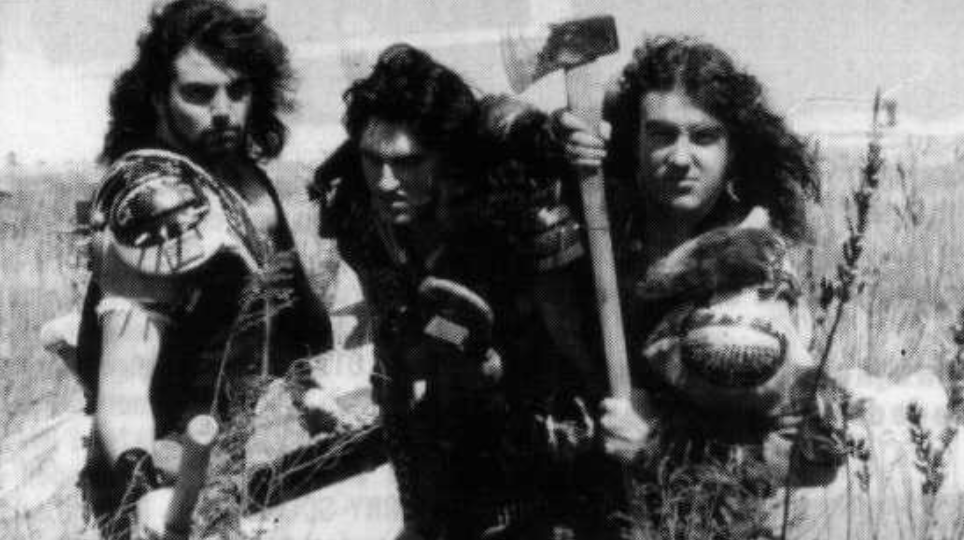 Carnivore is the first studio album by the crossover thrash band Carnivore. It was released in 1985 through Roadrunner Records.