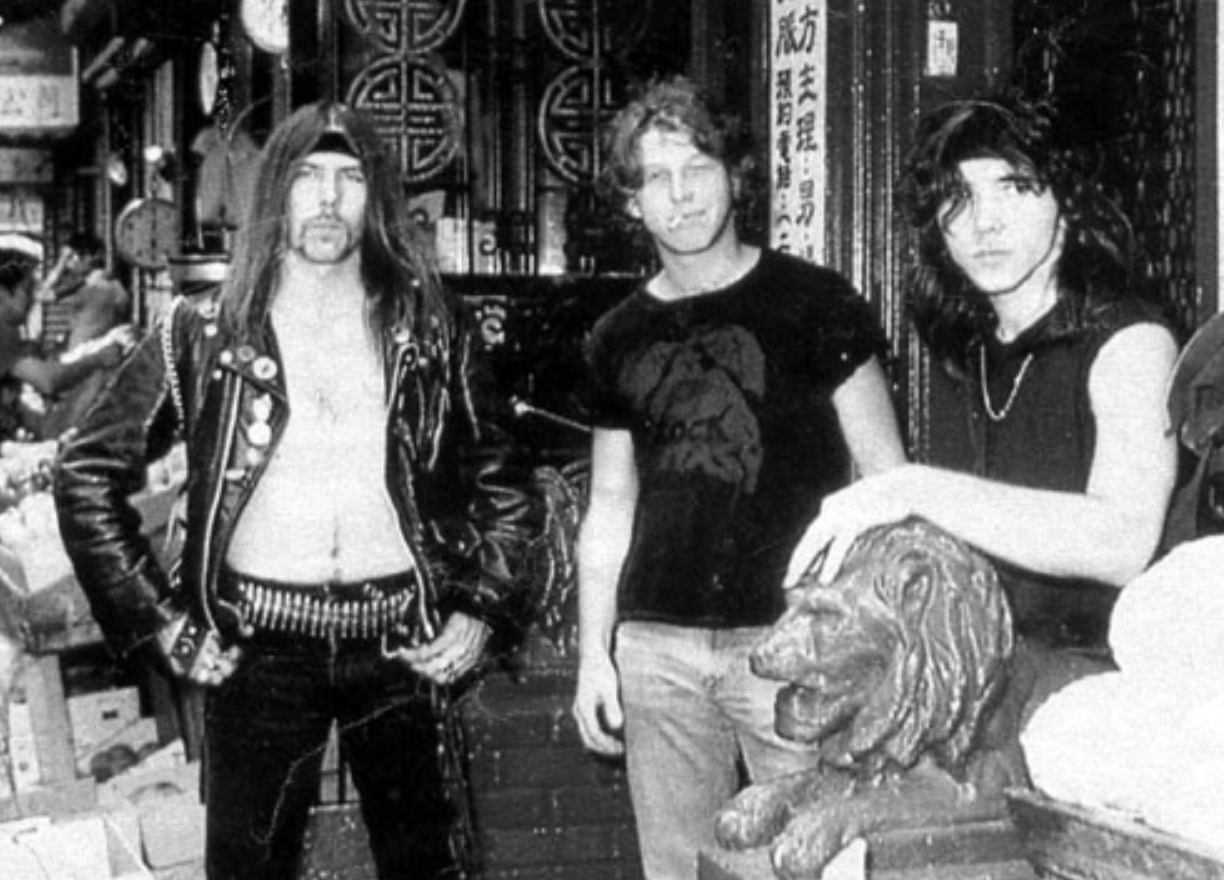 In 1998, Displeased Records rereleased Power and Pain, which included their second album, Ticket to Mayhem.

All songs by Tony Portaro. except where noted.

In case you were really impressed by “The Burning Of Atlanta” learn to play the song right from Tony Portaro on his youtube channel where he gives the occasional guitar lissen.

BE SOMEBODY GET TICKET TO MAYHEM ON VINYL HERE