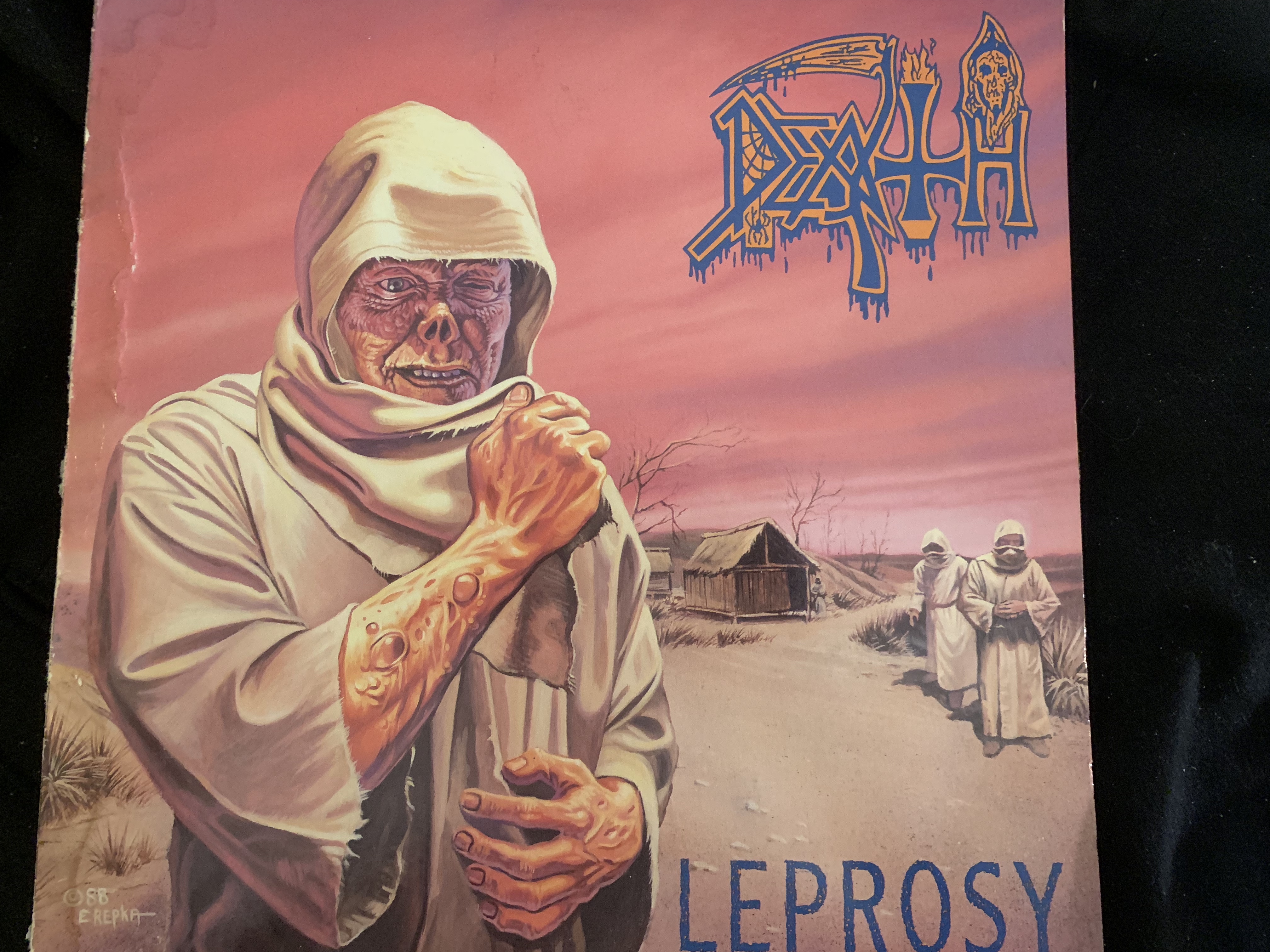 LEPROSY = THE DEATH ALBUM WITH “PULL THE PLUG” ON IT! 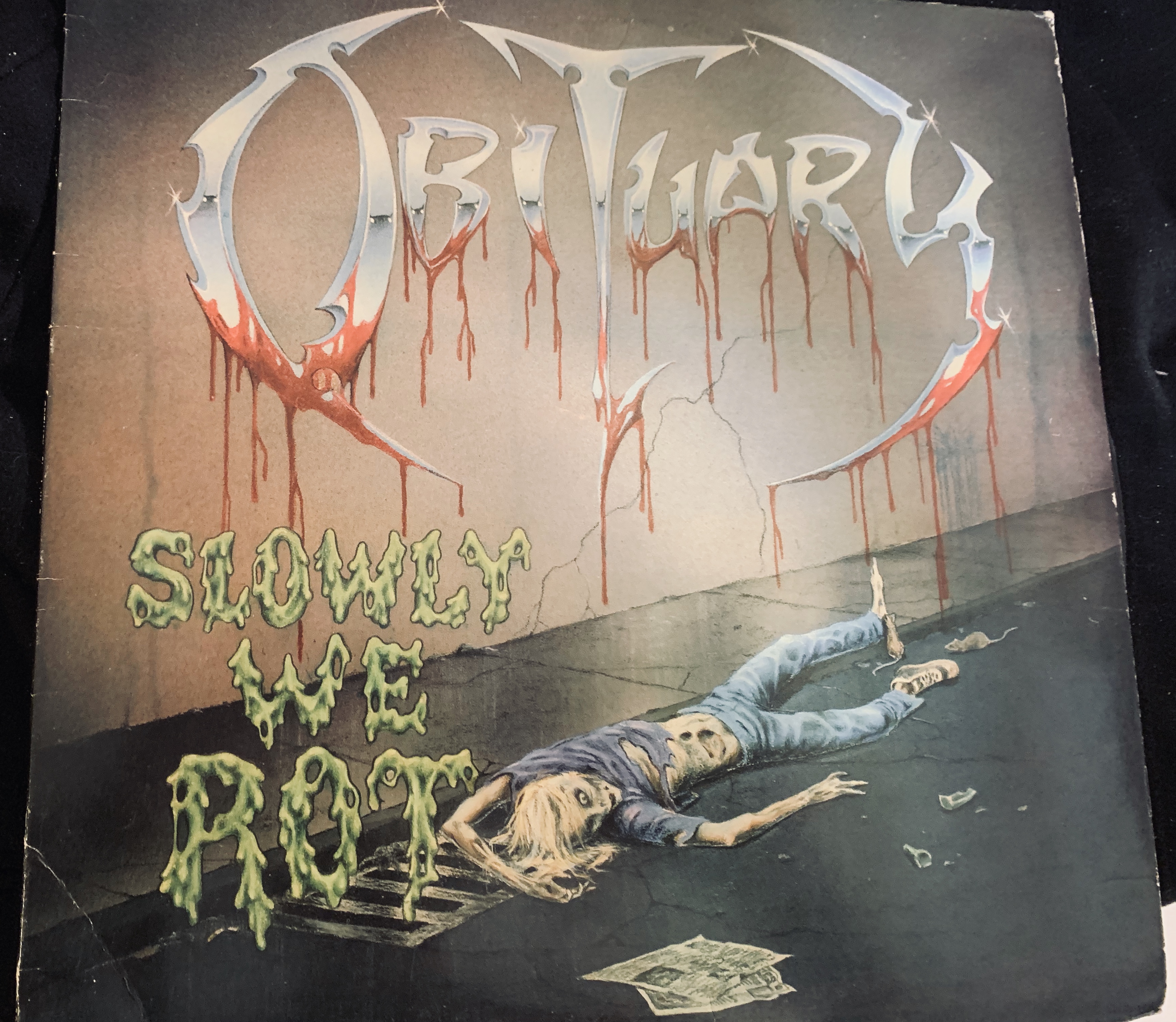