History of a Time to Come is the debut full-length album by the British thrash metal band Sabbat. Sabbat signed to Noise Records in late 1986 but was not allowed to execute the contract until their youngest member (Andy Sneap) turned 18.

History Of A Time To Come was recorded in Germany in 1987. The album never was an underground success and became a cult classic, but it never propelled the band anywhere near the heights reached by many other metal acts in the late 80s thrash heyday. Instead, the lyrics focused on themes of witchery and satanism.

The standout track is “For Those Who Died” which was later covered by the English black metal band Cradle Of Filth.

The band features guitarist Andy Sneap, who is in formative years has become a prolific heavy metal producer and engineer who has worked with Testament, Ronnie James Dio, Megadeth, and Accept. Andy is currently a member of Judas Priest.

“History Of A Time To Come” Album Artwork 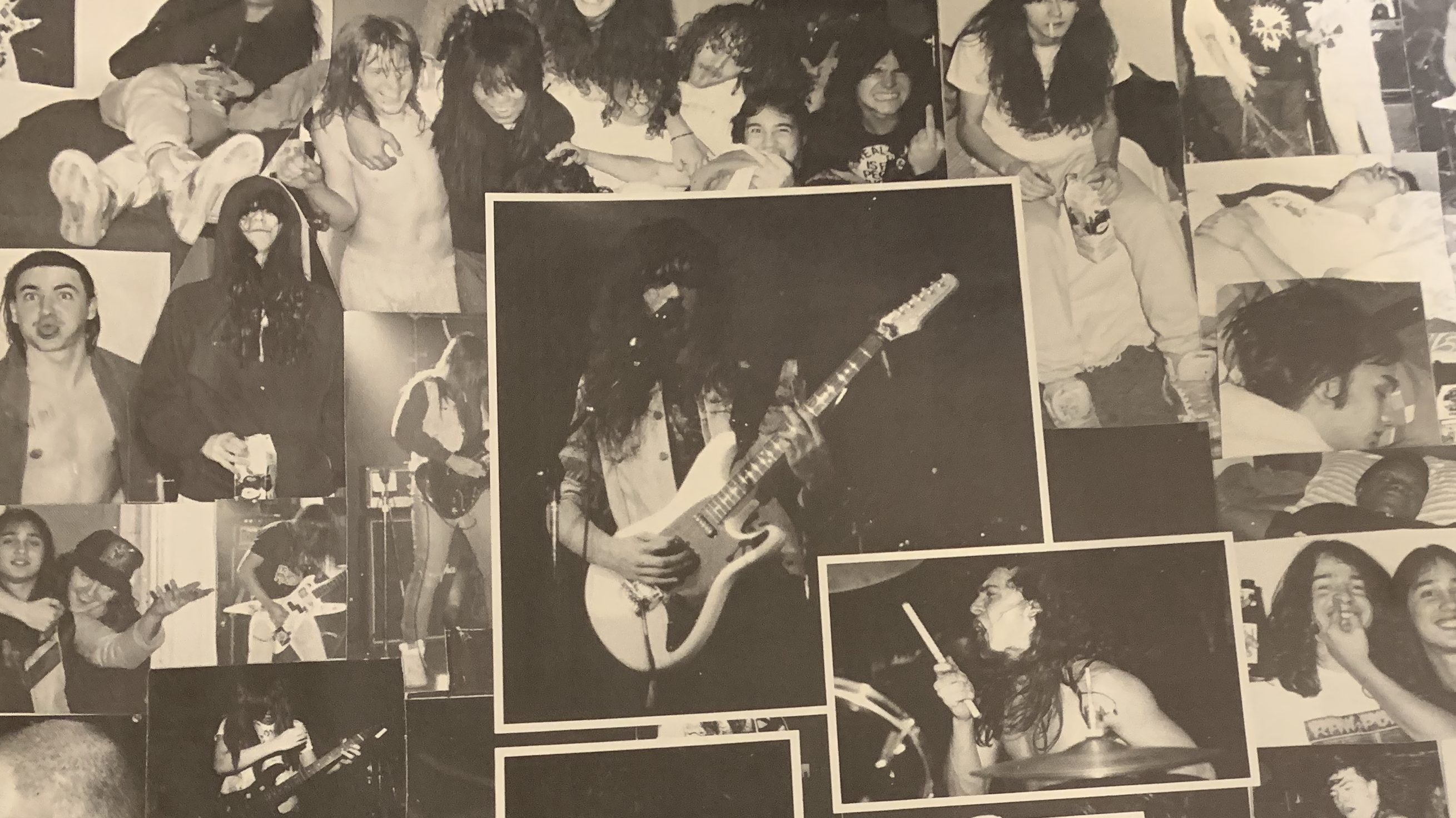 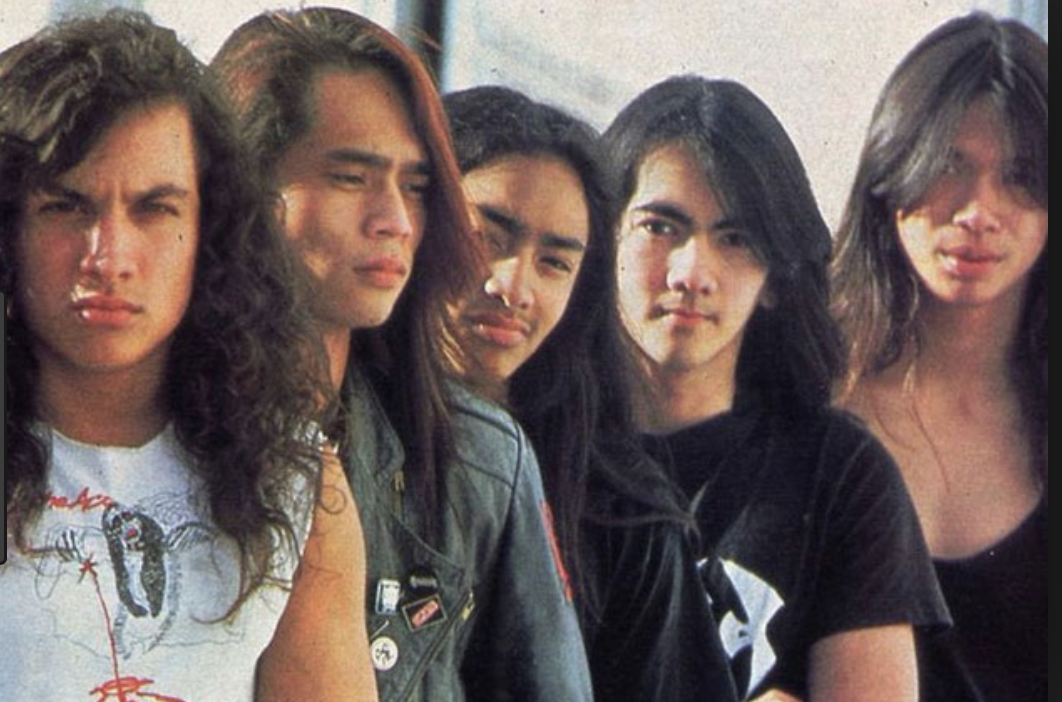 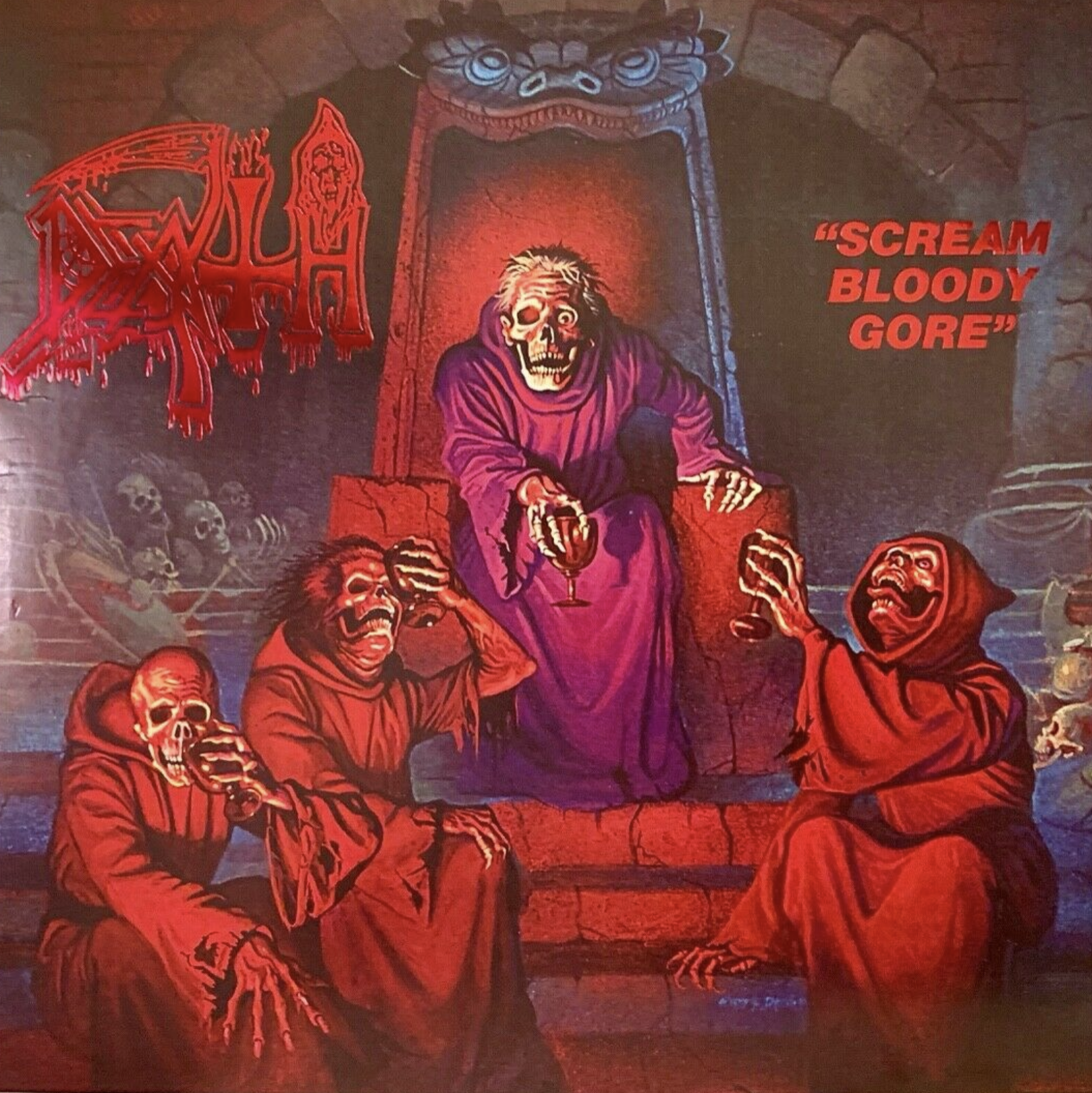 GET THIS DEATH CLASSIC HERE 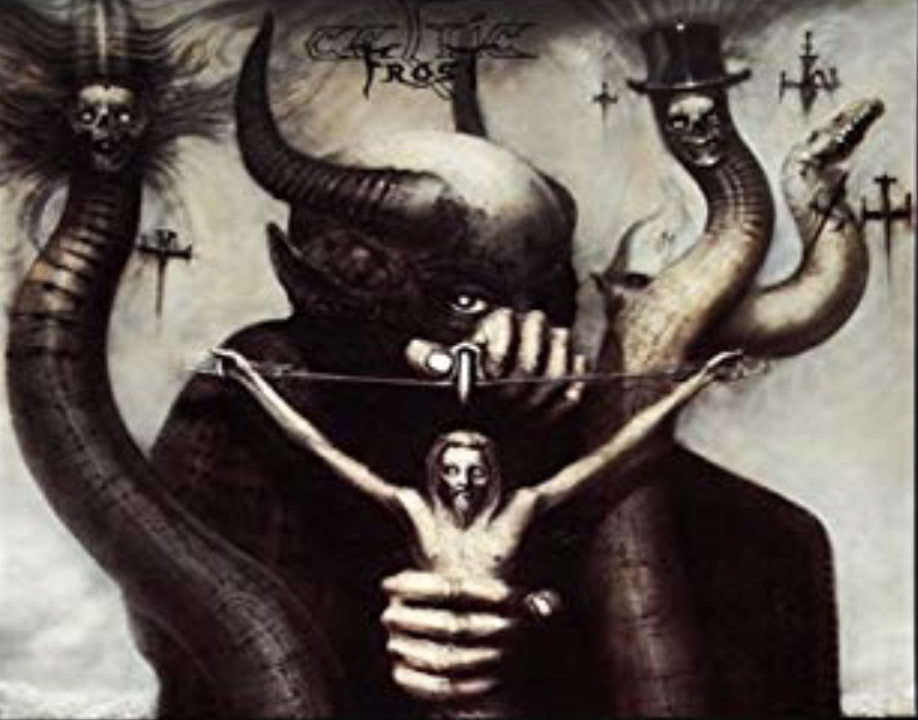 Get Celtic Frost – To Mega Therion 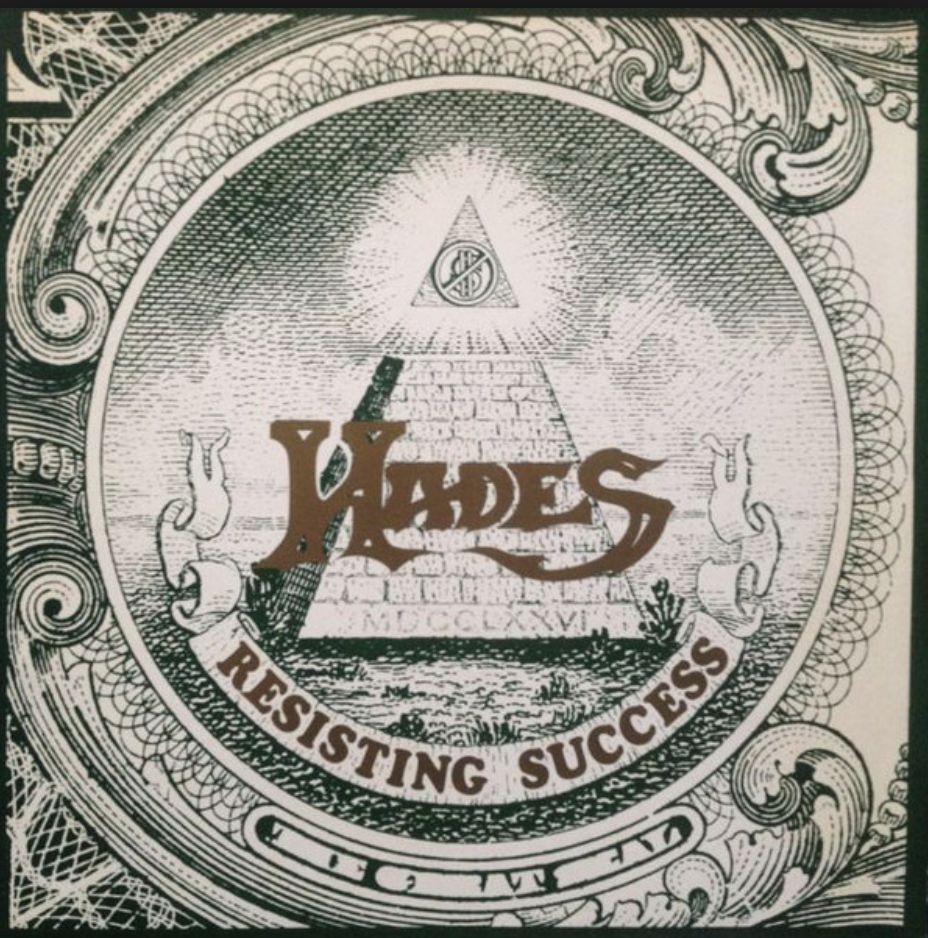 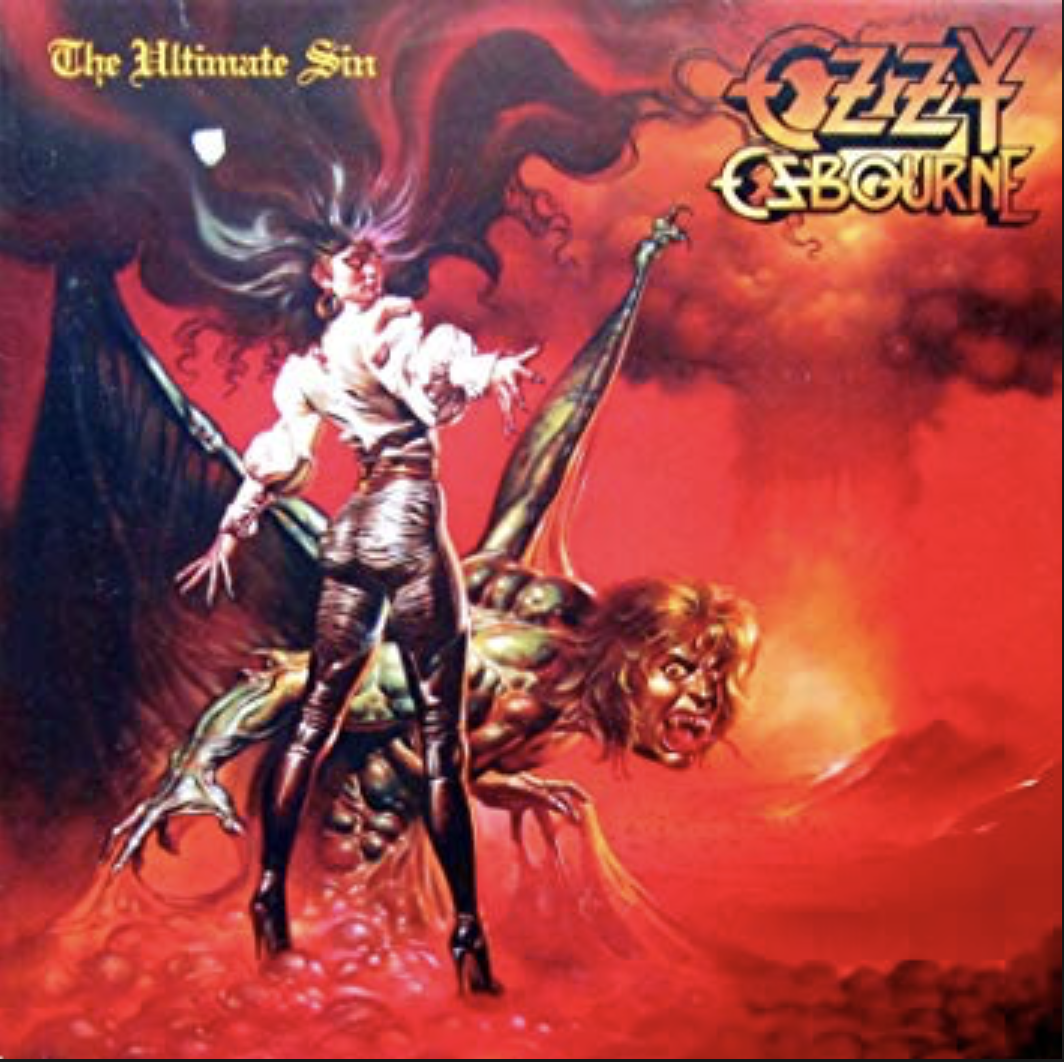 GET YOUR OZZY VINYL HERE 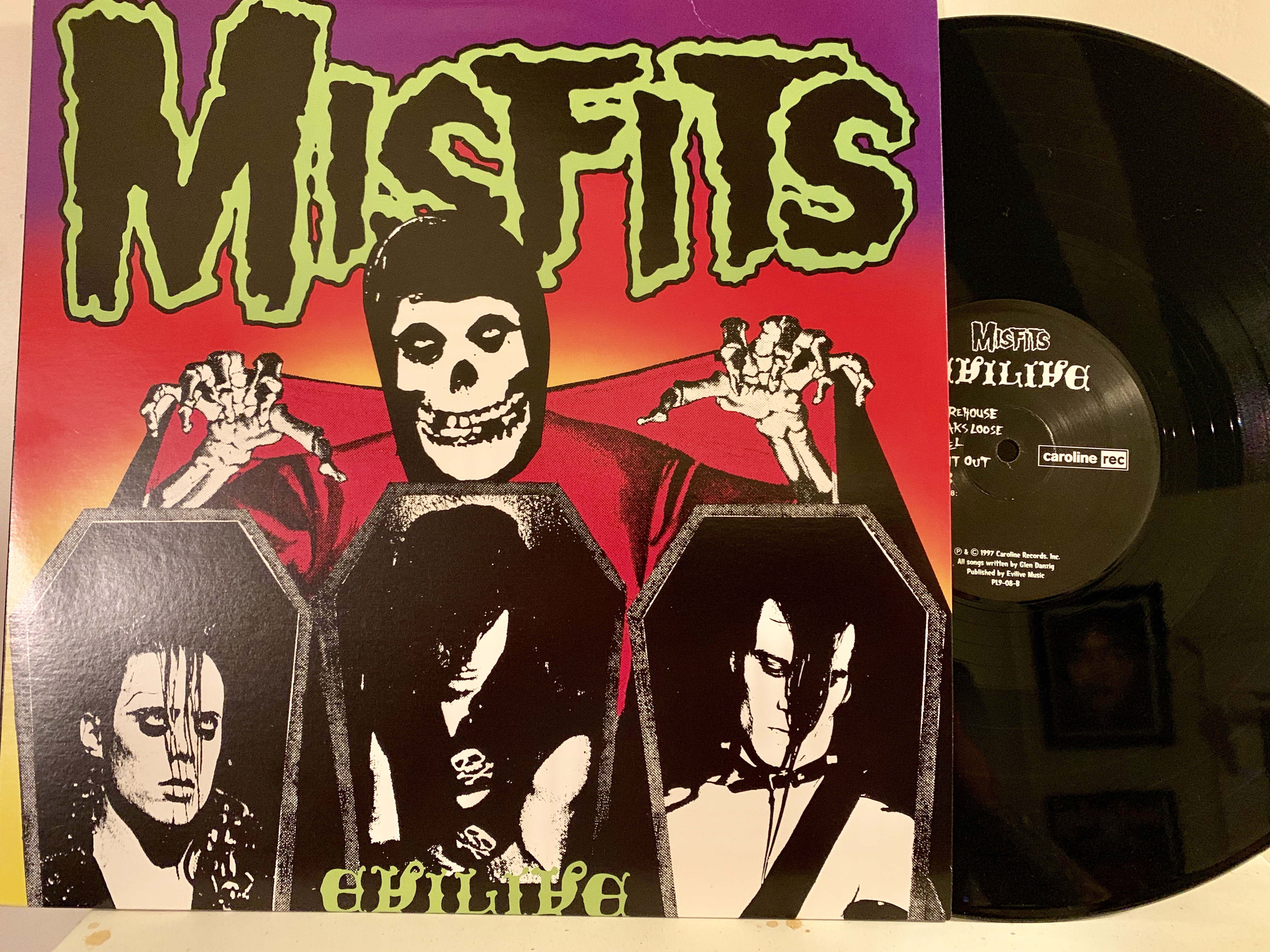 Additional musicians
Henry Rollins – backing vocals on “We Are 138”

GET THIS MISFITS VINYL HERE 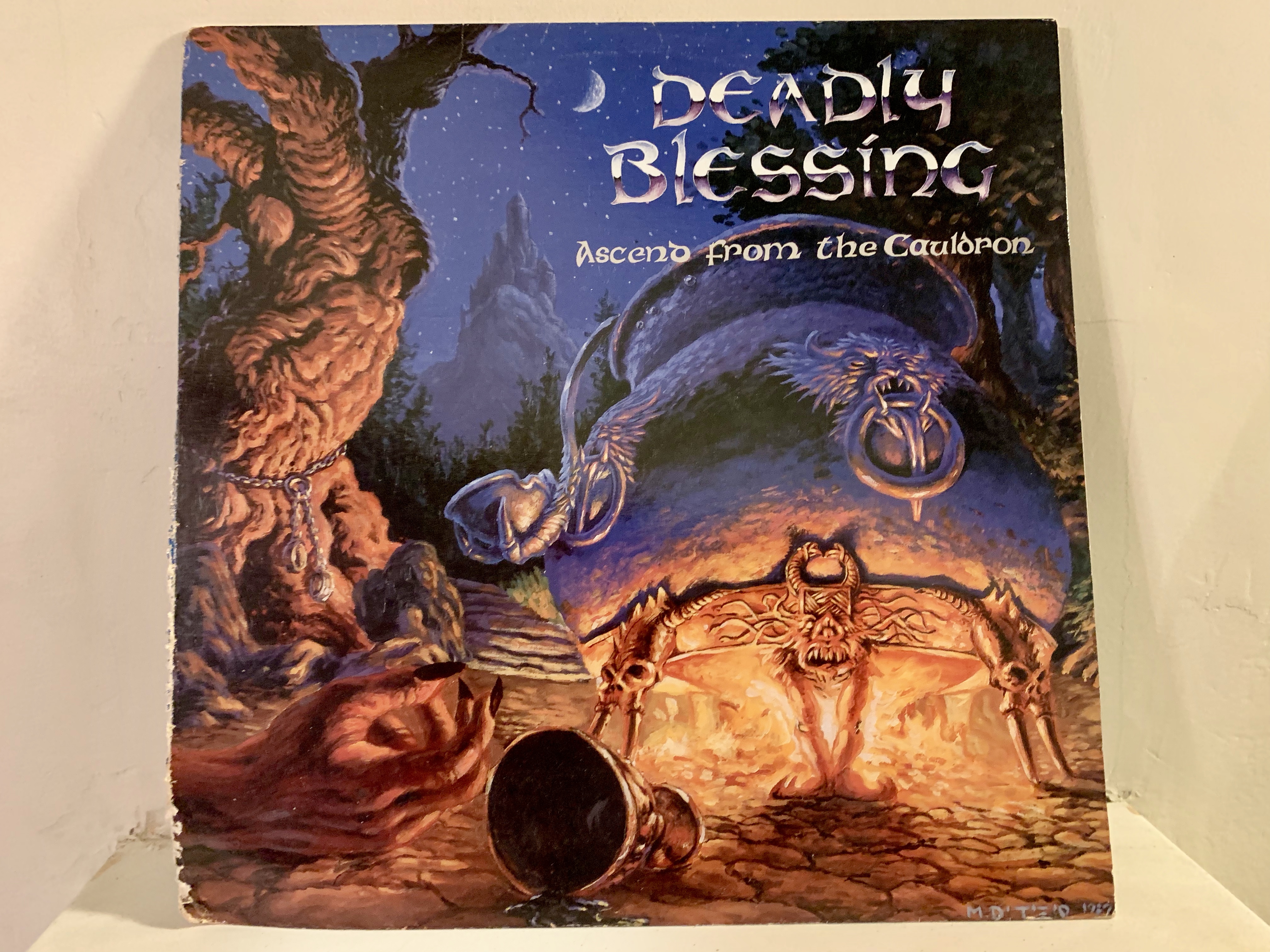 GET THE RARE DEADLY BLESSING LP