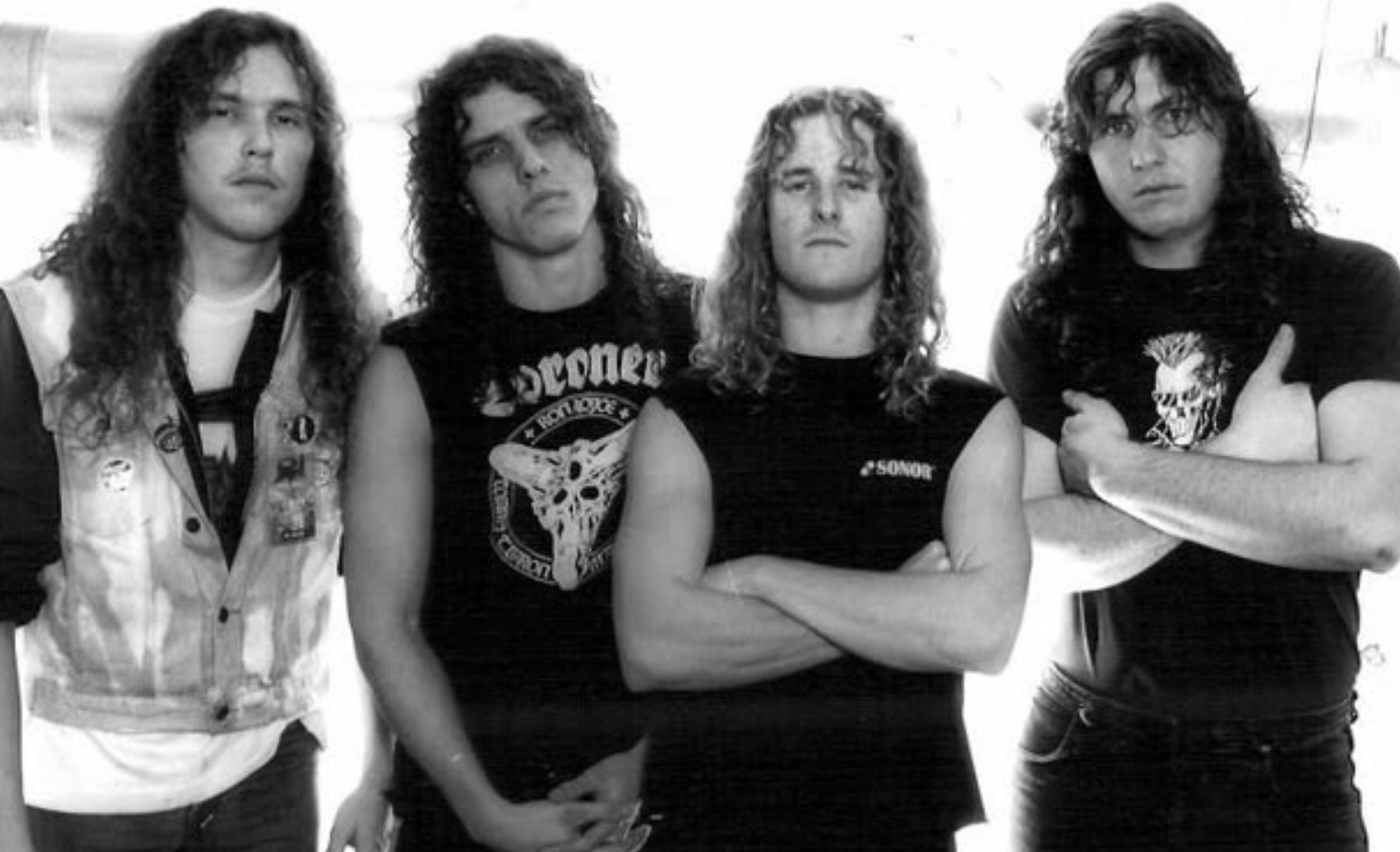 Leprosy is the second studio album by Tampa’s Death, released on August 12, 1988 on Combat Records. It is best known for the track “Pull the Plug“, which is about as close to a hit song as a band like death can get. Leprosy was much more progressive than the “Scream Bloody Gore” album. Much of this can be assigned to the engineering work of Scott Burns, who was the go-to thrash metal producer of the time.

The Many Early Death Line-Ups

The only constant thing about Death is a continually changing lineup. Each album has almost an entirely different group of players on it outside of founder Chuck Schuldiner. This album “featured” Terry Butler, who now plays bass, and Obituary but froze up in the studio actually didn’t play on the album. Chuck Schuldiner recorded his bass parts.

Many critics and fans alike consider Leprosy to be Death’s best album. Metal radio stations and even MTV played the song “Pull the Plug” relatively frequently (at least as extreme music goes). By the time the subsequent album “Spiritual Healing” was released, almost the entire band was replaced with a new group of players outside of Chuck Schuldiner,