The Story Of Four Hour Fogger

Four Hour Fogger local Atlanta band that Troy Sanders and Brent Hinds were in prior to Mastodon. I used to be in a band that played with them quite often. Brent or Troy gave me this back in the 1990s, but I never listened to it because we played together all the time and even rehearsed in the same building. The vocalist is Gary Lindsey who would go on to be in Assjack with Hank 3.

The style in more punk/hardcore that Mastodon, but this is when Brent and Troy started playing together. In 1994 Braun and Bill moved up from New York and Mastodon began.

The rest is history and this is your chance to own a piece of it.

The writing on the tape is hand written by Troy Sanders, who was the most was of the guys and the defacto “manager”.

I don’t have a cassette player so I thought this would be a great pick-up was for a die-hard Mastodon fan!

This is NOT official Mastodon merchadise and is simply being sold as a collectable.

This rare footage is from a show in New Orleans.

Here is the Wikipedia reference from Brent’s Wikipedia page;

Hinds left Alabama for Atlanta, Georgia in pursuit of a music career. It was at this time that he met Troy Sanders, a future member of Mastodon. According to Sanders, he “lived in his van for the next five years”, becoming a member of Sanders’ then band, Four Hour Fogger. The first practice he attended with this band he allegedly “showed up so wasted he couldn’t even play”.

Once Four Hour Fogger fell apart, the two stuck together, eventually meeting Brann Dailor and Bill Kelliher at a High on Fire concert in “their friend’s basement”. The four began a new musical venture with then singer Eric Saner, touring the southern USA, working 40-hour weeks and committing to the band in their spare time. The band’s mainstream success would ensue after Saner left the band, pushing Hinds to the forefront not just as a guitarist, but as a vocalist also, the duties of which he would share with Sanders. 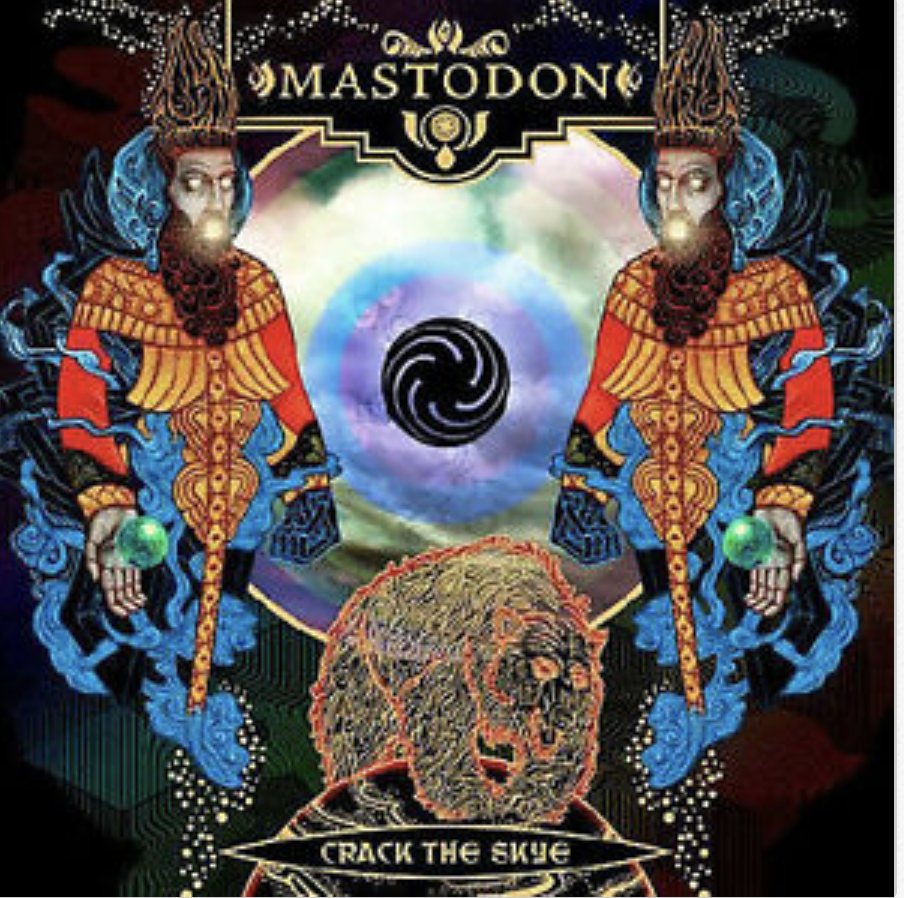 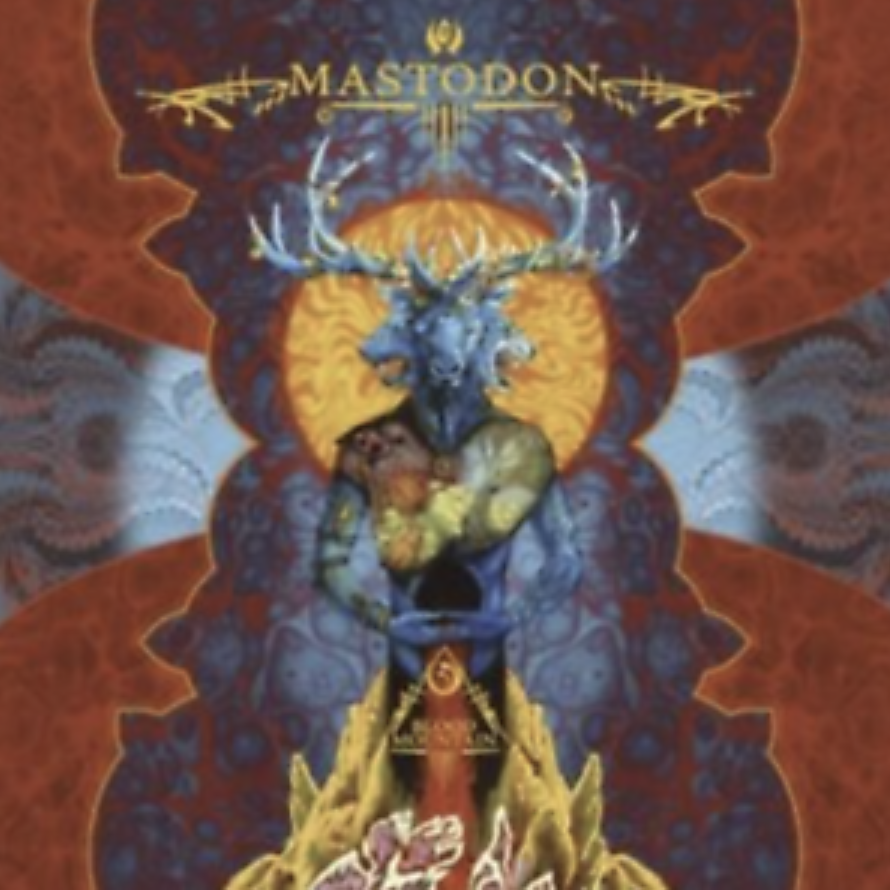 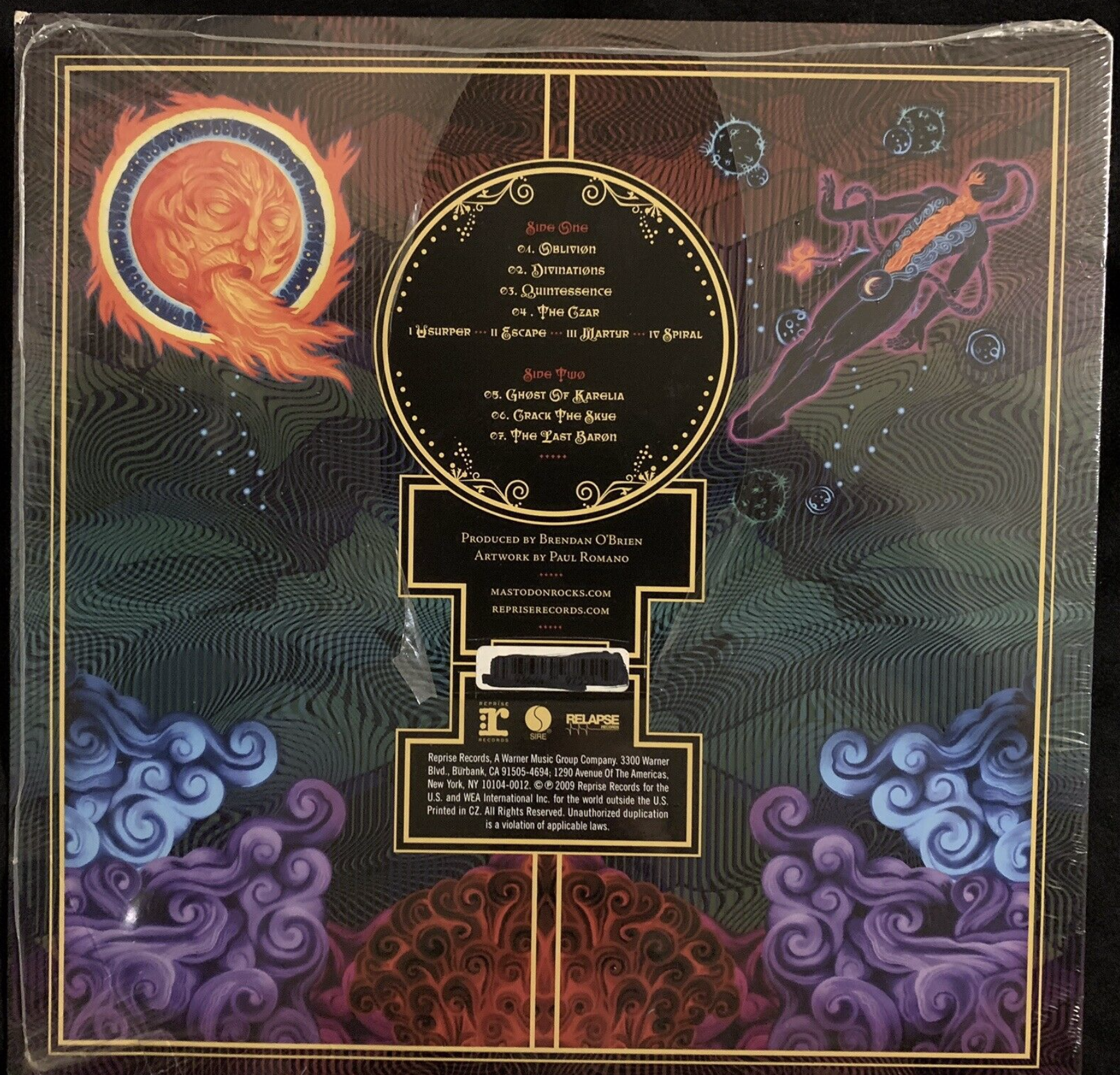 Was “Crack the Skye” Mastodon’s High-Water Mark Or Can They Top It?

Crack the Skye is the fourth studio Atlanta prog-metal band Mastodon. It is both their highest best album to date and held in highest regard by critics and fans.

Since Mastodon put out several subsequent albums. Crack the Skye (as of this blog post) is now 10 years old. Their follow up follow-up efforts have all been good, but no Crack The Skye.

My question to you is: is this their Reign In Blood, or do they have a better one in them?

Listen To The Whole Album

Buy This Album On Vinyl

This vinyl is brand-new and has never been opened or played. Mastodon’s manager sent it to me as a gift after he fell in my pool. I dried his iPhone out and saved it with some rice. Perfect condition. Check it out on eBay here.

GET CRACK THE SKYE

GET THIS ONE COPY AT A DEEP DISCOUNT ON EBAY

The Album That Started Mastodons Rise To Fame

GET THIS PROG METAL CLAIIC HERE