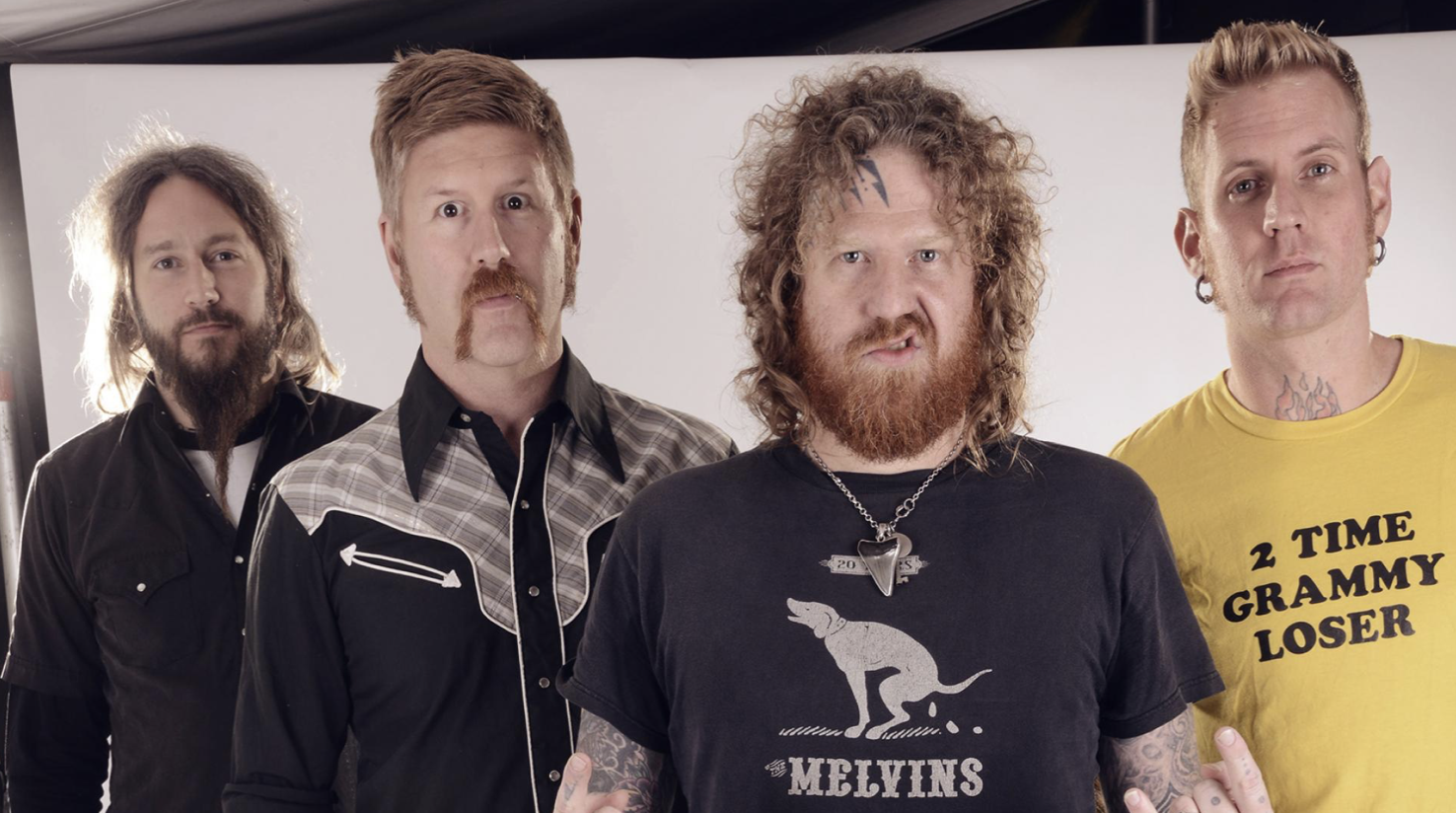 The Album That Started Mastodons Rise To Fame

GET THIS PROG METAL CLAIIC HERE