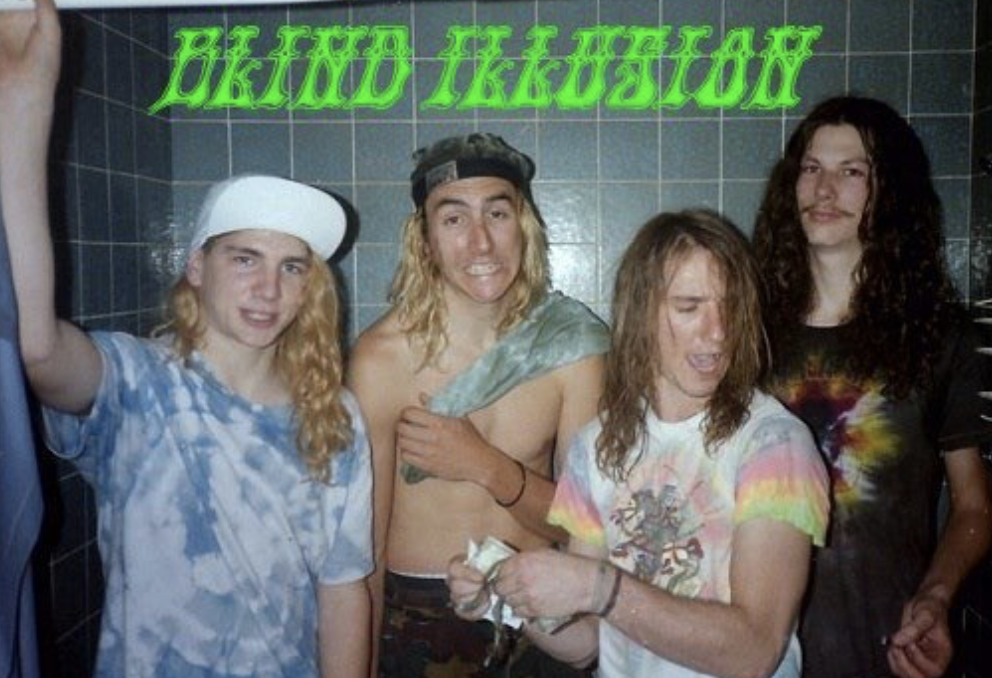 The Sane Asylum is the debut album by the American thrash metal band Blind Illusion. Blind Illusion was the brain-child of Marc Biedermann and differed from Primus as it is progressive thrash metal. The Sane Asylum was initially released in 1988 through Combat Records. The album features guitarist Larry LaLonde (guitar player in Primus and San Francisco death metal band Possessed.) and bassist Les Claypool before they went on to work on Primus and produced by Metallica guitarist Kirk Hammett. (SOURCE: WIKIPEDIA)

GET THIS RARE THRASH METAL CD 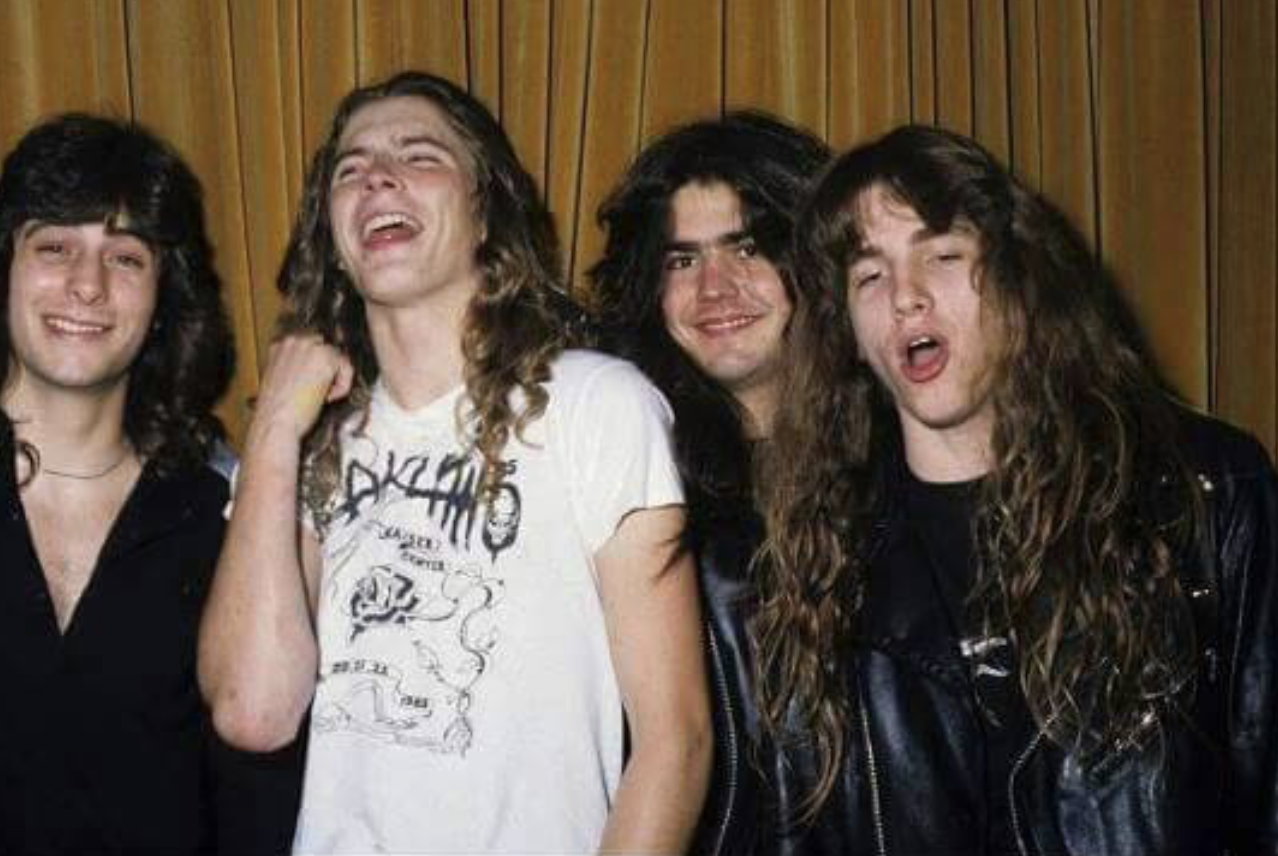