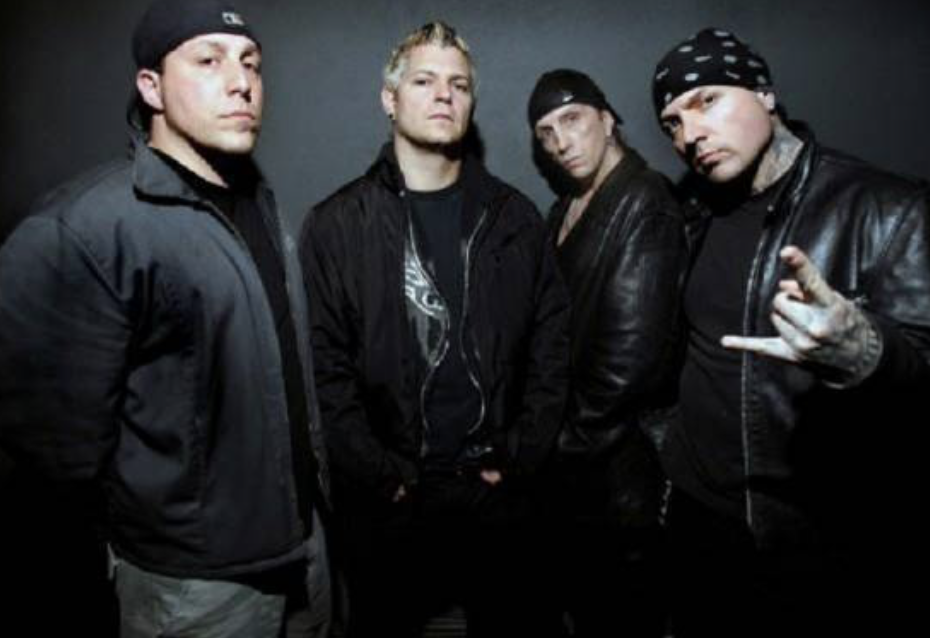 Everything You Didn’t Know About Biohazard, but Were Afraid To Ask

“Biohazard” was the self-titled debut album by New York thrash metal/crossover band of the same name It was released on June 30, 1990, by Maze Records.