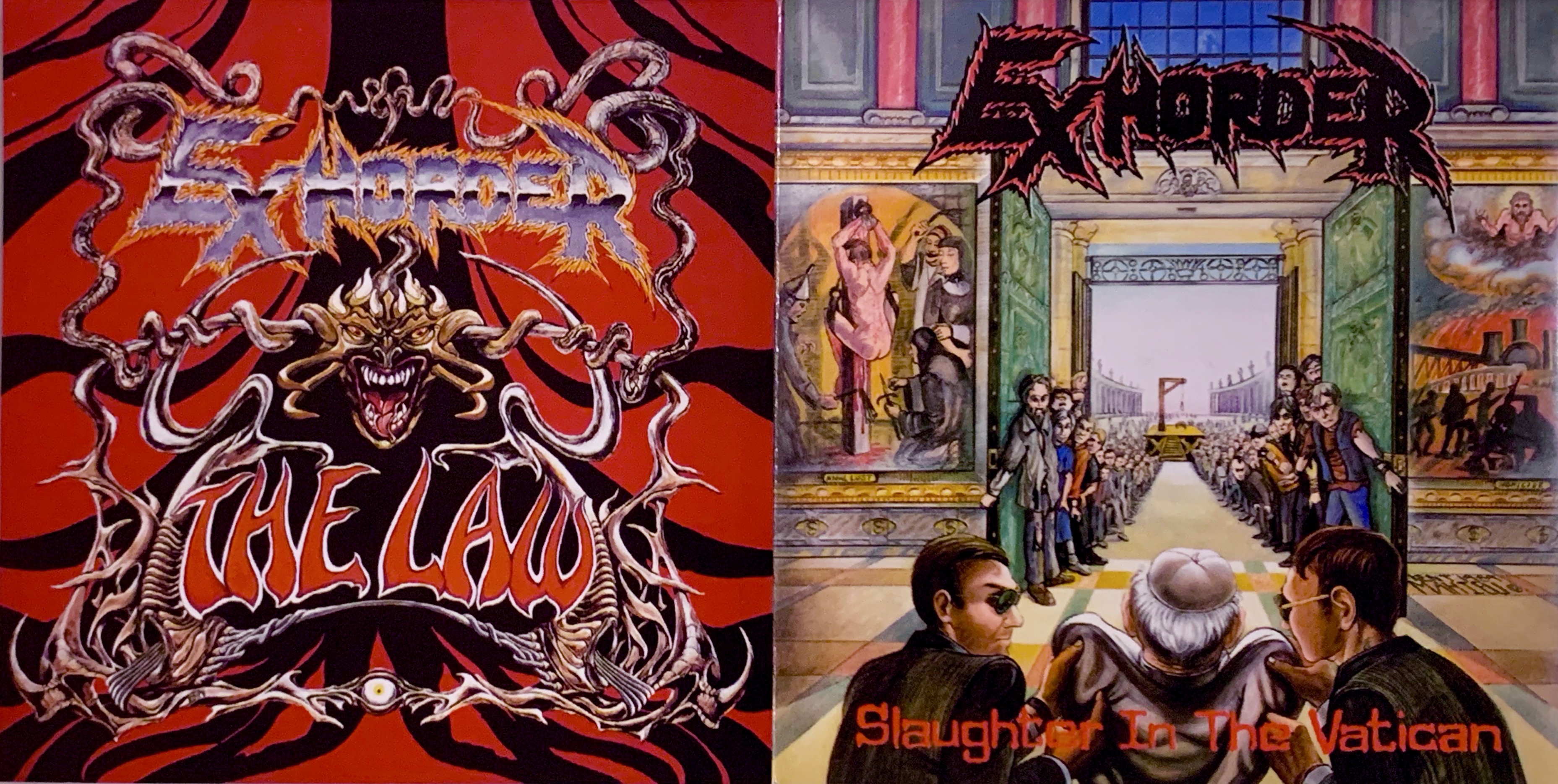 Exhorder: One Of The Heaviest Thrash Bands To Exist

Exhorder was a ridiculously heavy thrash band from New Orleans, Louisiana. The riffs and production on both albums but especially Slaughter in the Vatican, is off the charts. Fans of the band included Phil and Pantera. They released two albums on Roadrunner Records, but nothing ever happened for them.

Exhorder recordings are very rare, and for fans, the CDS are highly sought after.