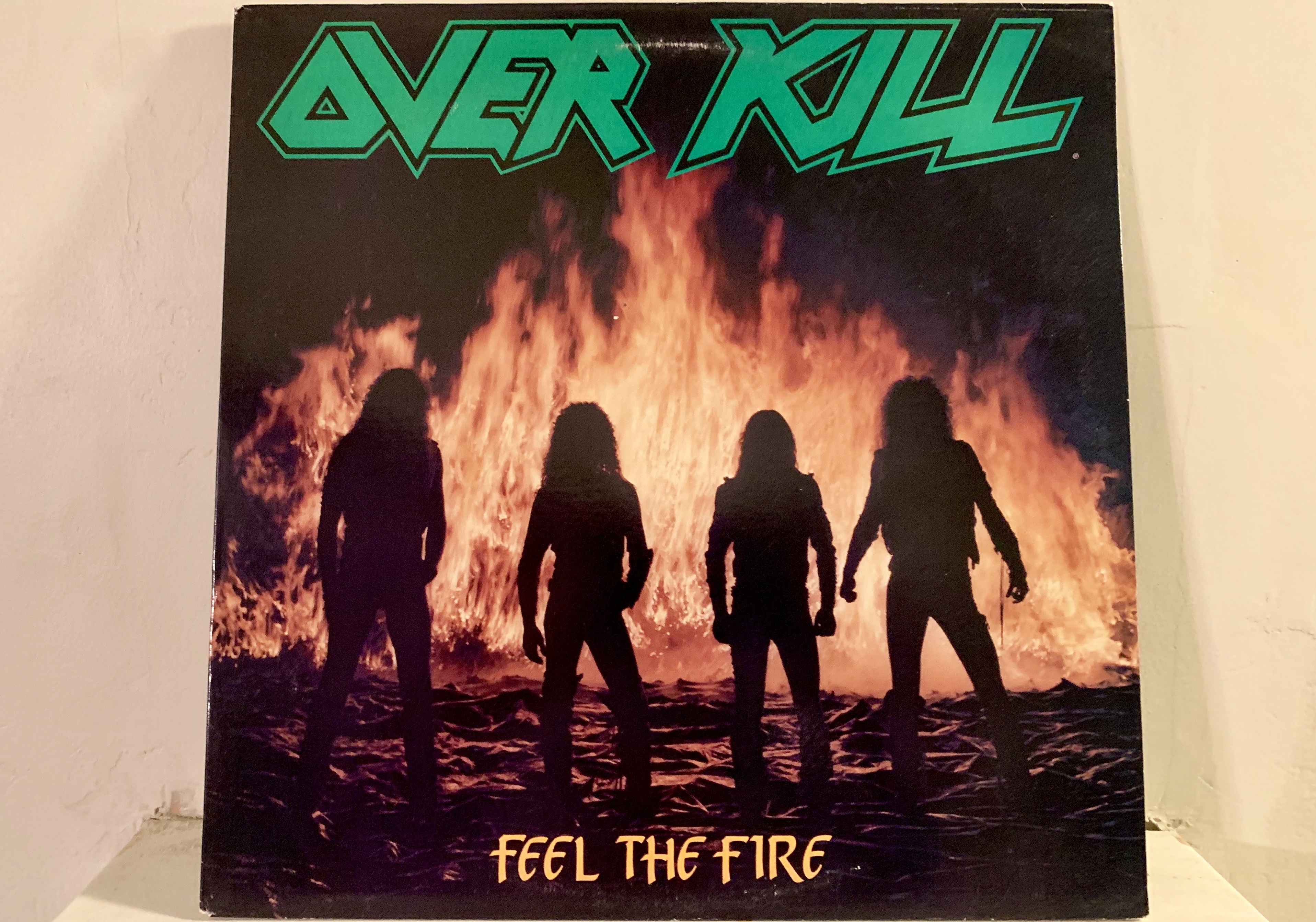 The Thursday Night Chopping Block: Win A Piece of Metal History For 99 Cents

This is something I am going to be doing every Thursday night. It is officially dubbed “The Thursday Night Chopping Block“. Every week we will be offering up a piece of metal history for 99 cents at auction.

When I say, “I’m putting it on the chopping block” – the auctions don’t always go as you expect and sometimes it will backfire. Like they did last week with the same band. A piece of vinyl like this could easily get a “BUY IT NOW” price of 85$ within a day.

For example, take last weeks auction results…with the same band even? What the hell is wrong with me?

Some lucky bidder walked off with an OG copy of Overkill “Taking Over” for just $23!

The copy was in near mint condition, according to Discogs could be worth as much as $44. if you take Discogs as . I’ve seen it go for $85-100 in open auctions. So kudos to the winner of that auction – you scored!

Overkill fans: Do you want a chance to own a piece of metal history?

Then get in on the bidding EARLY because TIE GOES TO FIRST BIDDER! I see that happen all the time!

Listen to it on Y and image how good a mint copy of the 1985 Megaforce vinyl will sound on your turntable!

GET IN ON THIS CRAZY AWEOMSE AUCTION HERE

Click below watch or better yet, join in on this week’s 99 cent metal history chopping block!

GET IN ON THE FIRST CHOPPING BLOCK HERE

Be sure to follow this link to my store to sign up for my mailing list to stay in the loop about exclusive coupons, private auctions, special discount and offer for subscribers ONLY as well as a schedule of what will be on the chopping block every THURSDAY night at 10PM PST!

1 thought on “Overkill: Feel The Fire – An Original Megaforce “Feel The Fire” on the Thursday Night Auction Chopping Block!”