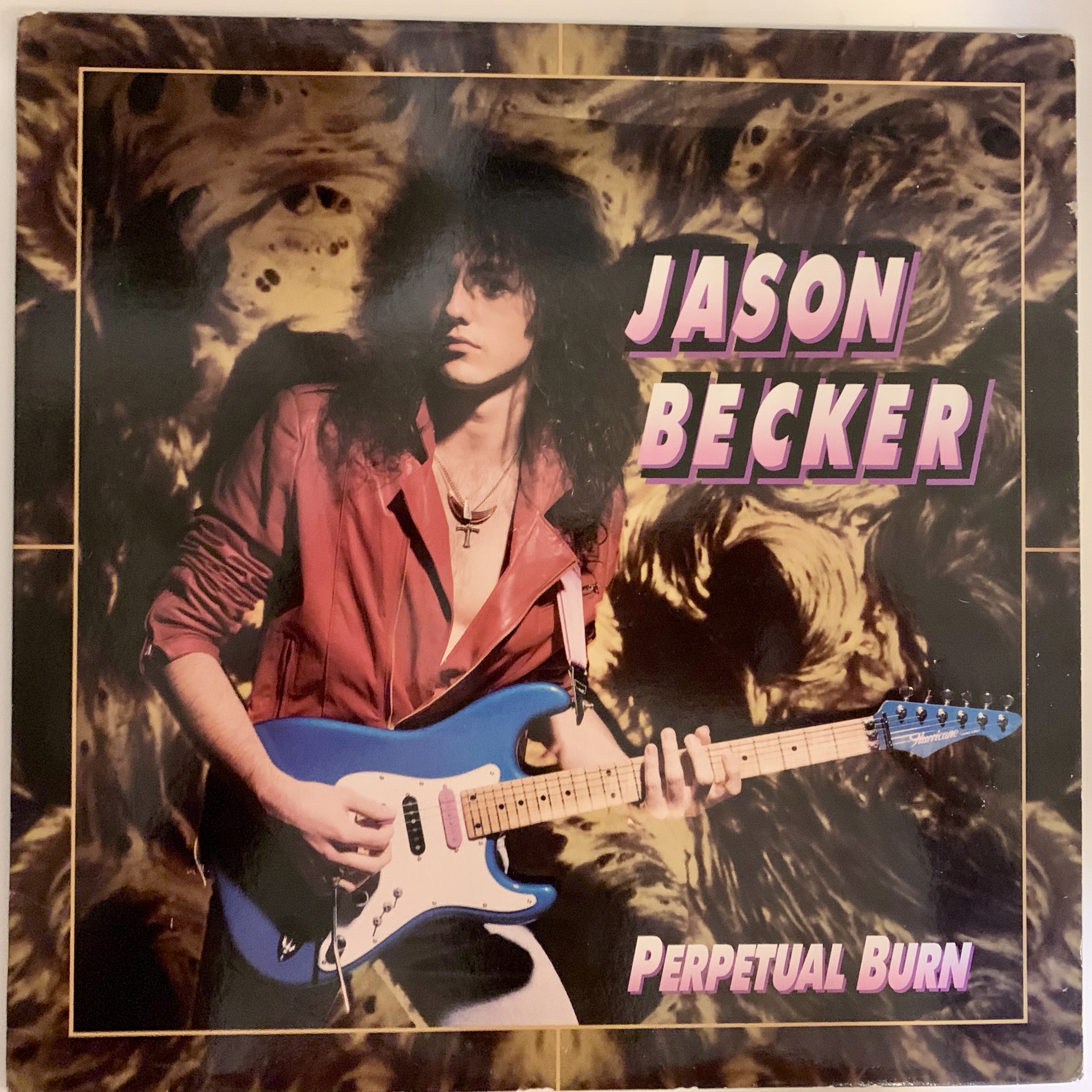 Jason Becker was born in Richmond, California. Perpetual Burn was released in 1988 on Shrapnel Records. Previously, Jason was best known as half if Cacophony with ex-Megadeth guitarist Marty Friedman.