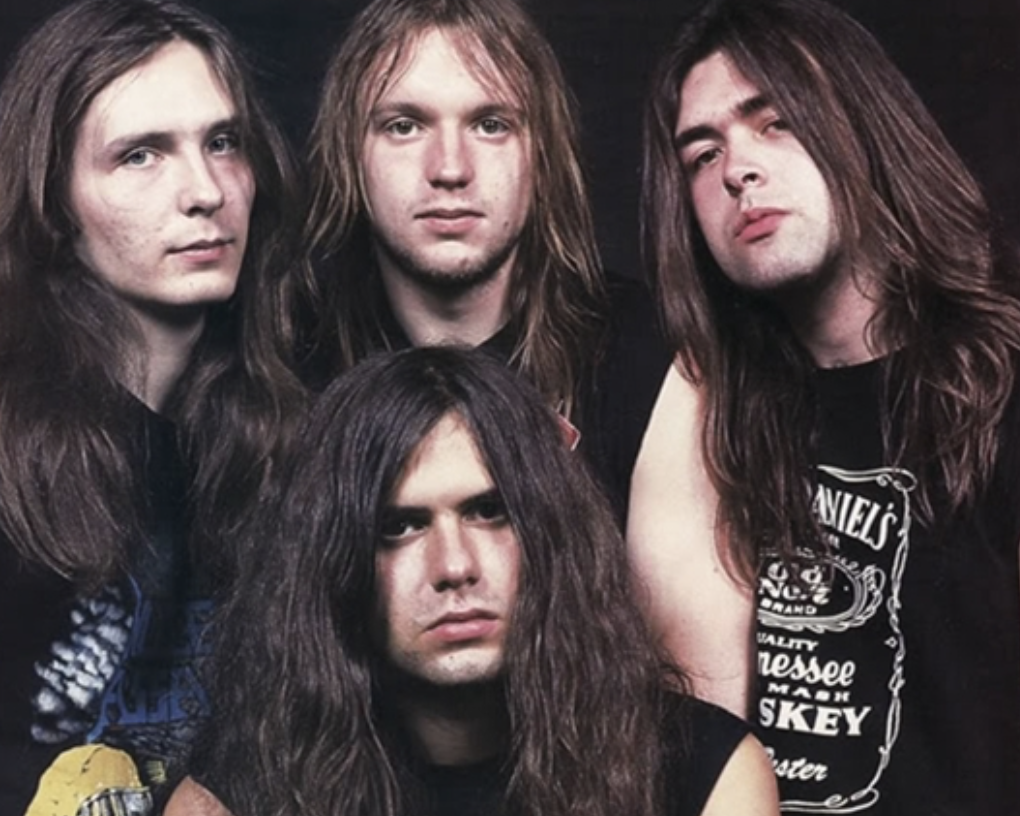 The album played a considerable role in the development of many extreme metal subgenres, and many death metal bands cite the record as an influence. The lyrical themes follow those found on their first album Endless Pain, containing descriptions of horrible scenes of death and horror. (Source: Wikipeadia)

GET THE MIGHTY PLEASURE TO KILL

GET ON ORIGINAL VINYL COPY OF THIS ALBUM