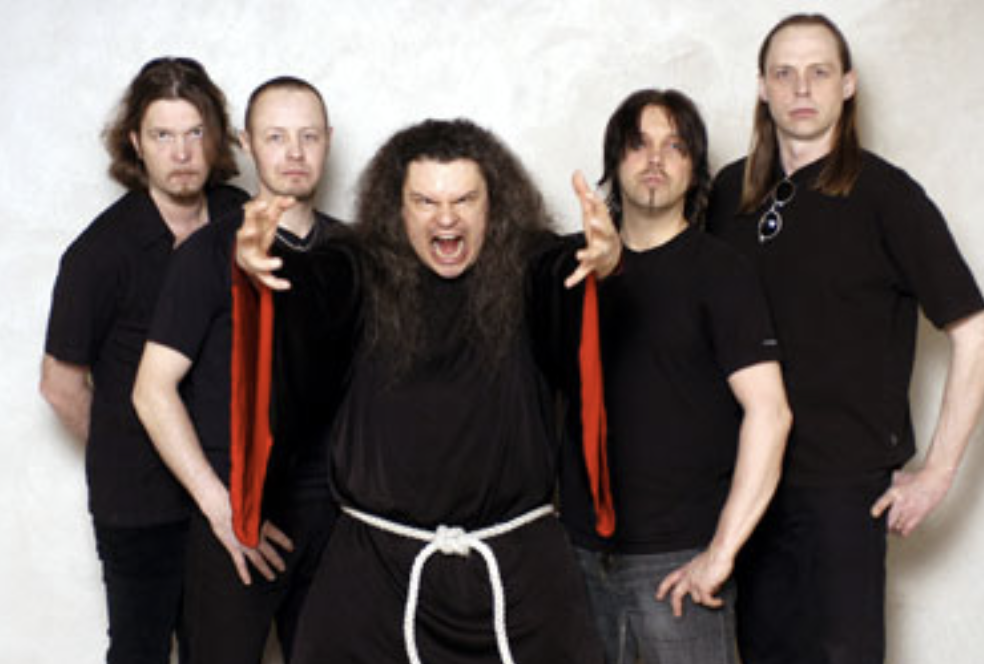 Ancient Dreams is the third album of Swedish doom metal band Candlemass, released in 1988 and reissued in 2001 by Powerline Records with a bonus CD. The cover art of the album is a painting made by Thomas Cole, second in his series, “The Voyage of Life” entitled “Youth”. Ancient Dreams was the first Candlemass album to chart in the US, debuting at No. 174 on the Billboard 200 album chart. (Source: WIKIPEADIA)

Bearer of pain
Ancient dreams
The bells of Acheron
Epistle No. 81

GET THIS ON EBAY BEFORE THIS AUCTION ENDS