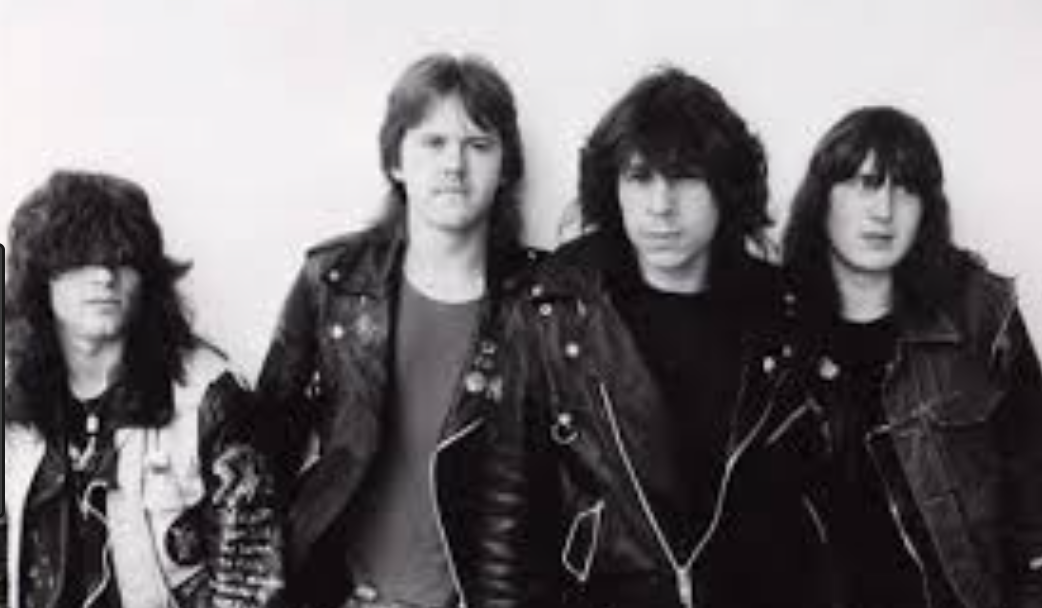 Deathrow is another German Thrash Metal act from the 80s. They never got huge, but their raging fast tempos and technical riffing made them better than bands that were a lot bigger. If you have never heard them before, think SODOM, KREATOR, or  EXUMER.

The band suffered from somewhat poor production, but the album was remastered in 2016. The newly remastered version includes the band’s original demo, previously unheard rehearsals and live tracks, plus liner notes with band founding members Sven Flügge (interviewed here in 2018) and Markus Hahn. Unfortunately, the vinyl of this album has been out of print for more than 30 years! <<– Hint Vinyl Collectors.