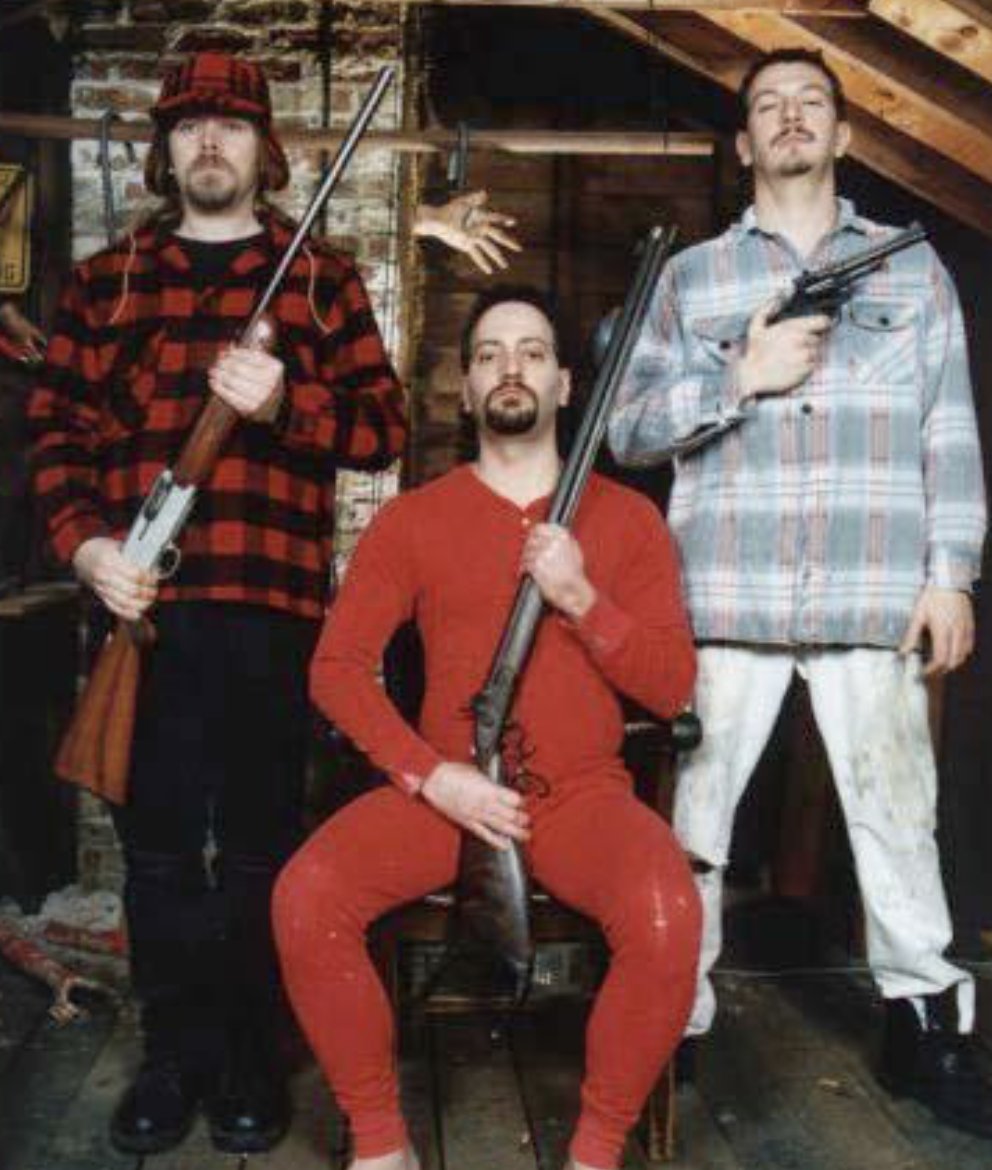 GET MACABRE – THE KICK ASS