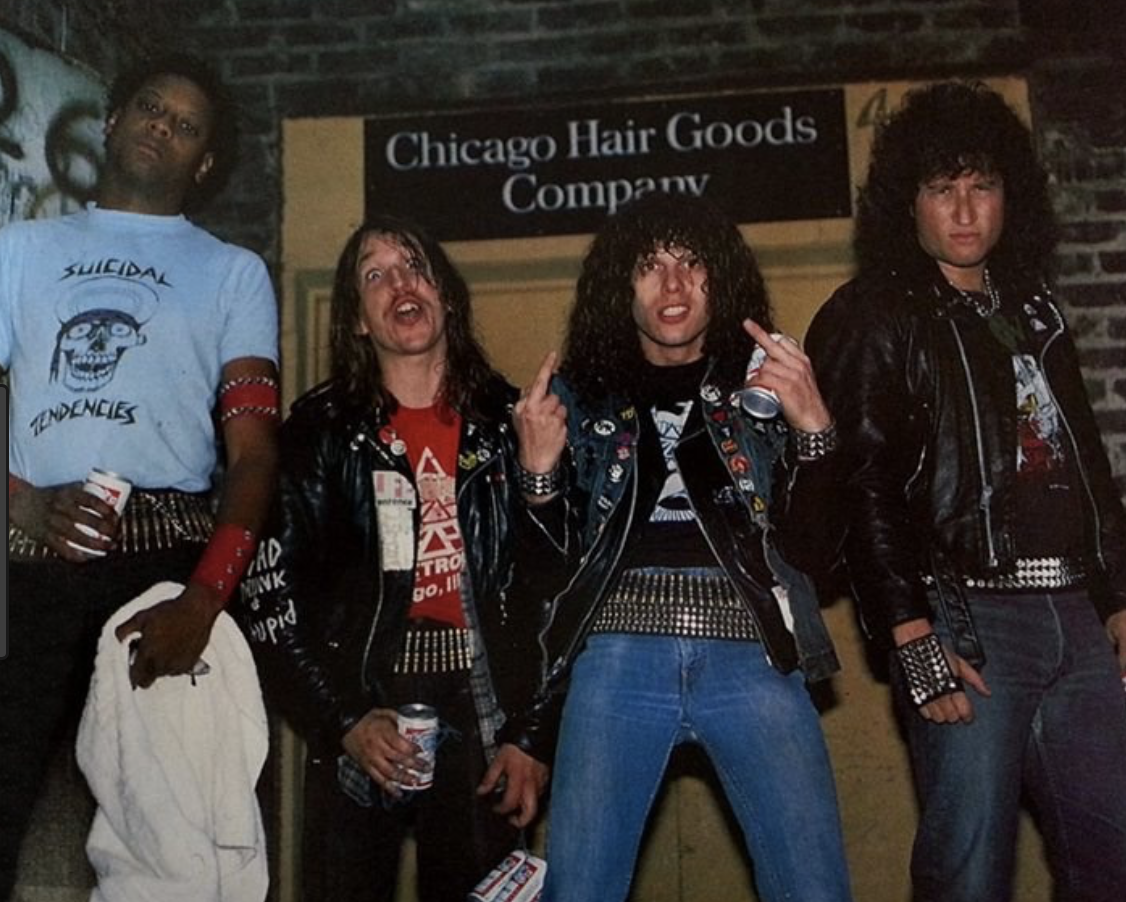 Chicago Thrash Band Zoetrope: Where Were They Ever?

Zoetrope was a thrash metal band from Chicago. The group was formed in 1976 by Barry Stern (drums/vocals), Kevin Michael Rasofsky, aka Kevin Michael, (guitar), and Calvin “Willis” Humphrey (bass) as teenagers. The band signed Combat Records in 1984. Their first LP was Amnesty in 1985. In 1987 they out a second album “A Life of Crime“, with producer Randy Burns (Megadeth, Nuclear Assault).