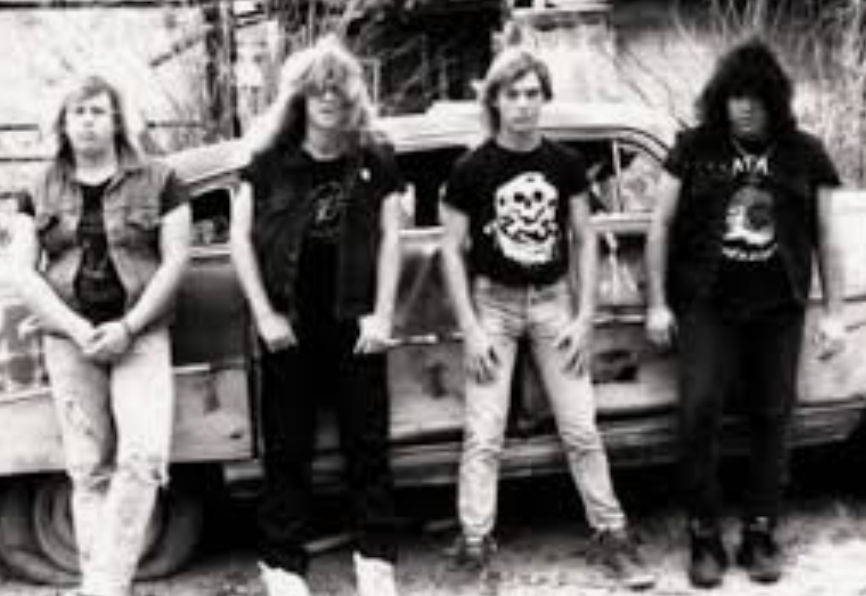 WHATEVER HAPPENED TO SACRED RIECH? LET’S FIND OUT.

If you are a Sacred Reich fan (like I am) then you already know the quintessential album is Ignorance. fact. while we are at it, let’s get that one quick spin. My favorite song is “Death Squad: (especially the first riff) classic thrash metal!

“If you are part of the Trump cult feel free to unfollow. We couldn’t give a fuck.

“If you can’t see the white supremacy that permeates this country I suggest you open your eyes and take a hard look. Read the book ‘White Fragility’. But if you dont see it, it’s probably because you don’t want to. Maybe you should go listen to ‘One Nation’.”

He added in a follow-up message: “If you can’t see the difference between BLACK LIVES MATTER standing up for unarmed black people being shot by police for decades across this country and armed white nationalist domestic terrorists storming the Capitol to stop an election in support of a dumb, racist, lying President then by all means UNFOLLOW, UNLIKE, DON’T SUPPORT…WHATEVER.

Listen To The Full Ignorance Album

SURF NICARAGUA was all in all a decent album. It came out October 4, on Metal Blade. The EP. THE ALBUM contains a cover version of the Black Sabbath’s, “War Pigs”, which also appeared on the band’s next EP, Alive at the Dynamo in 1989, in live form. The song “Surf Nicaragua” contains from the song “Wipe Out” as well as the drum part from the Hawaii 5-0 theme song. The live tracks “Ignorance” and “Death Squad” were only supposed to be on the CD version, but due to a pressing error, they appeared on all formats. (Source: Wikipedia)