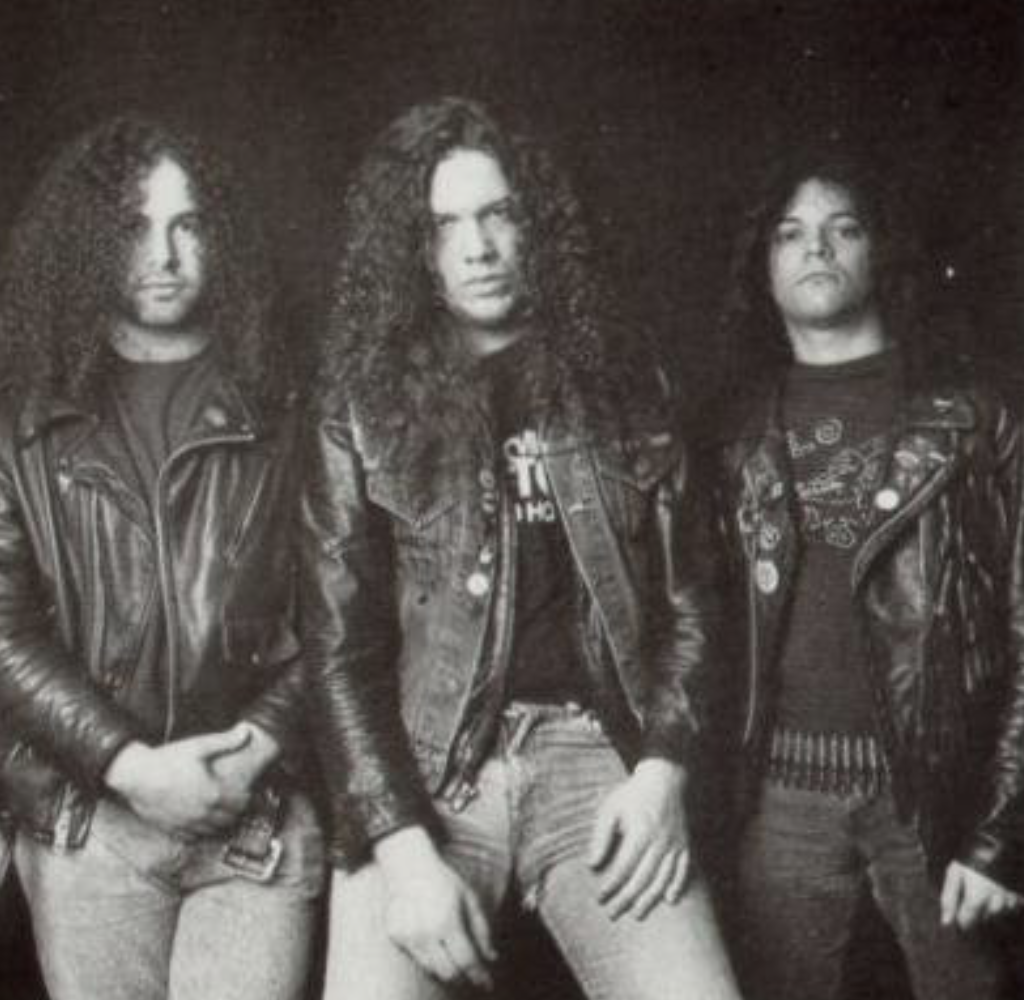 Wargasm: File under the best thrash band that you’ve never heard of! This Boston-based power trio should have been the next Metallica, but I’m sure that had a crummy manager or record label (Profile Records) that kept them from hitting the big-time. This original pressing of “Why Play Around?” is not available on iTunes.

That is how bad the music industry treated Wargasm!

In case you’ve missed them, for the last almost 30 years check them out and listen to the full album on Youtube. Don’t be a fool and mess with those file-sharing or RAR download sites – they are bad news! If you are into collecting rare thrash vinyl come back and pick this disc up, this rare underrated metal gem qualifies Wargasm in the Metal Bands That Should Have Been Bigger hall of fame!!

I grew up in Connecticut and was lucky enough to catch Wargasm live a number of times, as they were frequently the de facto local support band for national tours like DRI, Exodus, and Nuclear Assault when the band would be on tour in the New England area.

A standout was guitarist Rich Spielberg, who was crazy good – like as good as Randy Rhodes good. Check out the guitar solo in the song “Revenge” (linked here) you will see as many musicians in obscure metal bands or metal bands that should be bigger — he blows away many guitar players who became much more famous.