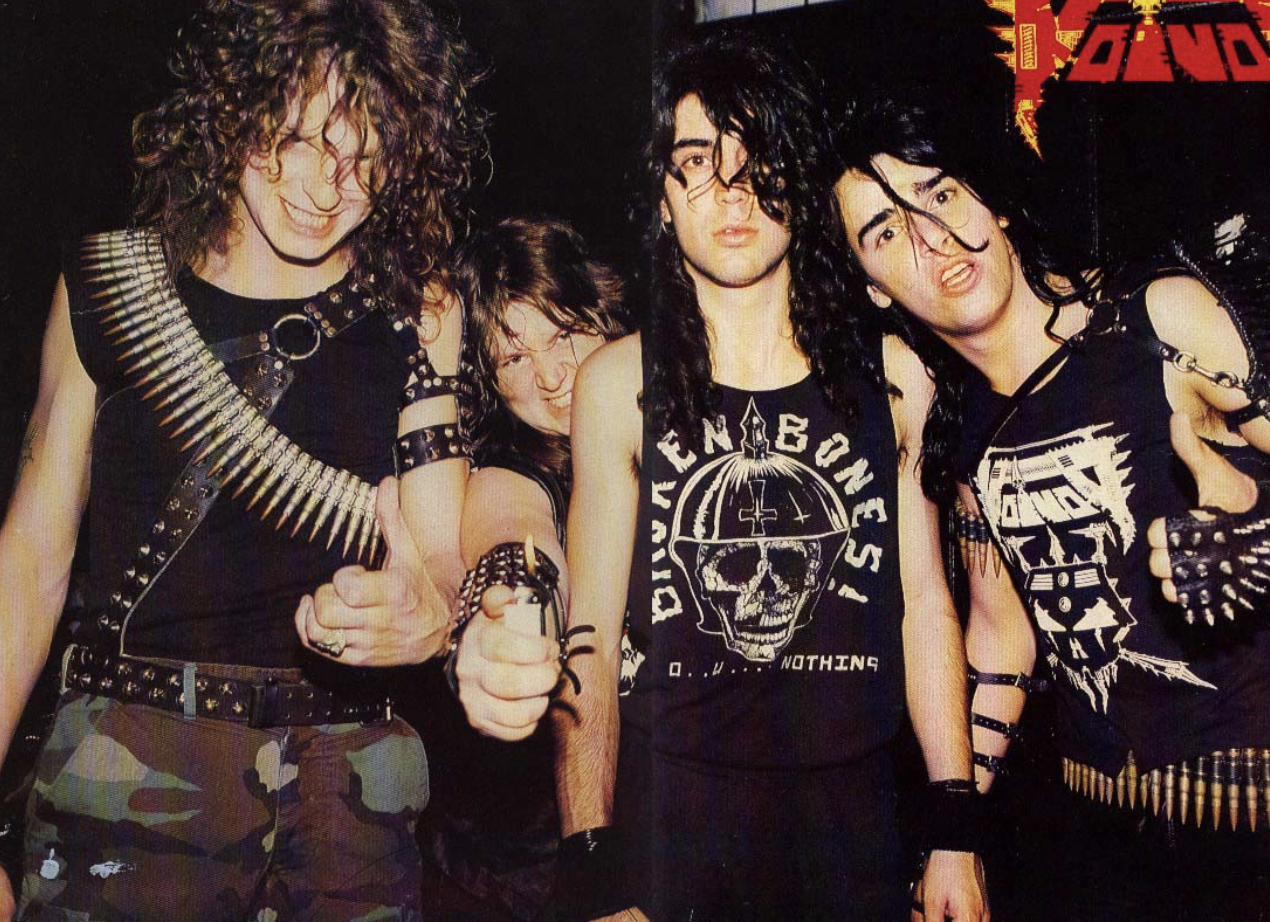 Killing Technology is the third studio album by Canadian heavy metal band Voivod. It was released in 1987 on noise Noise Records and was the first to combine elements of progressive rock in the band’s thrash metal sound. According to interviews contemporary to the release of Killing Technology, by 1986, Voivod was more influenced by hardcore punk and crossover bands than by other metal bands, with only Kreator and Motörhead still appreciated by all band members. A music video was made for the song “Ravenous Medicine”. Estimated sales are more than 60,000 copies worldwide. (SOURCE: WIKIPEDIA)