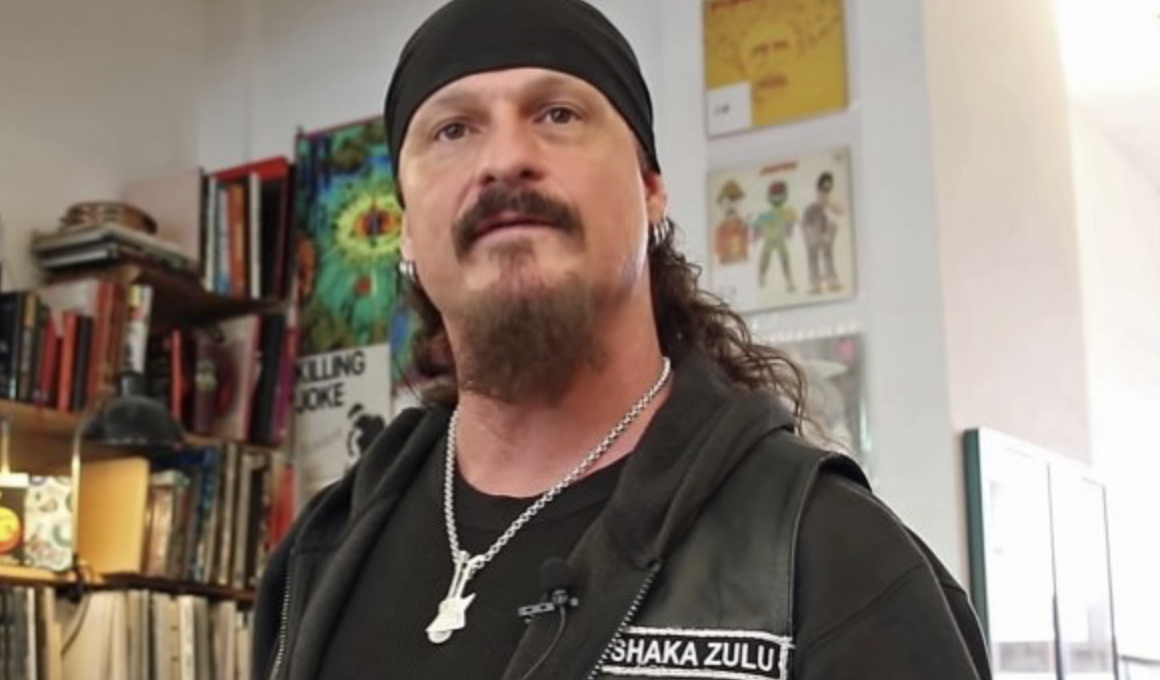 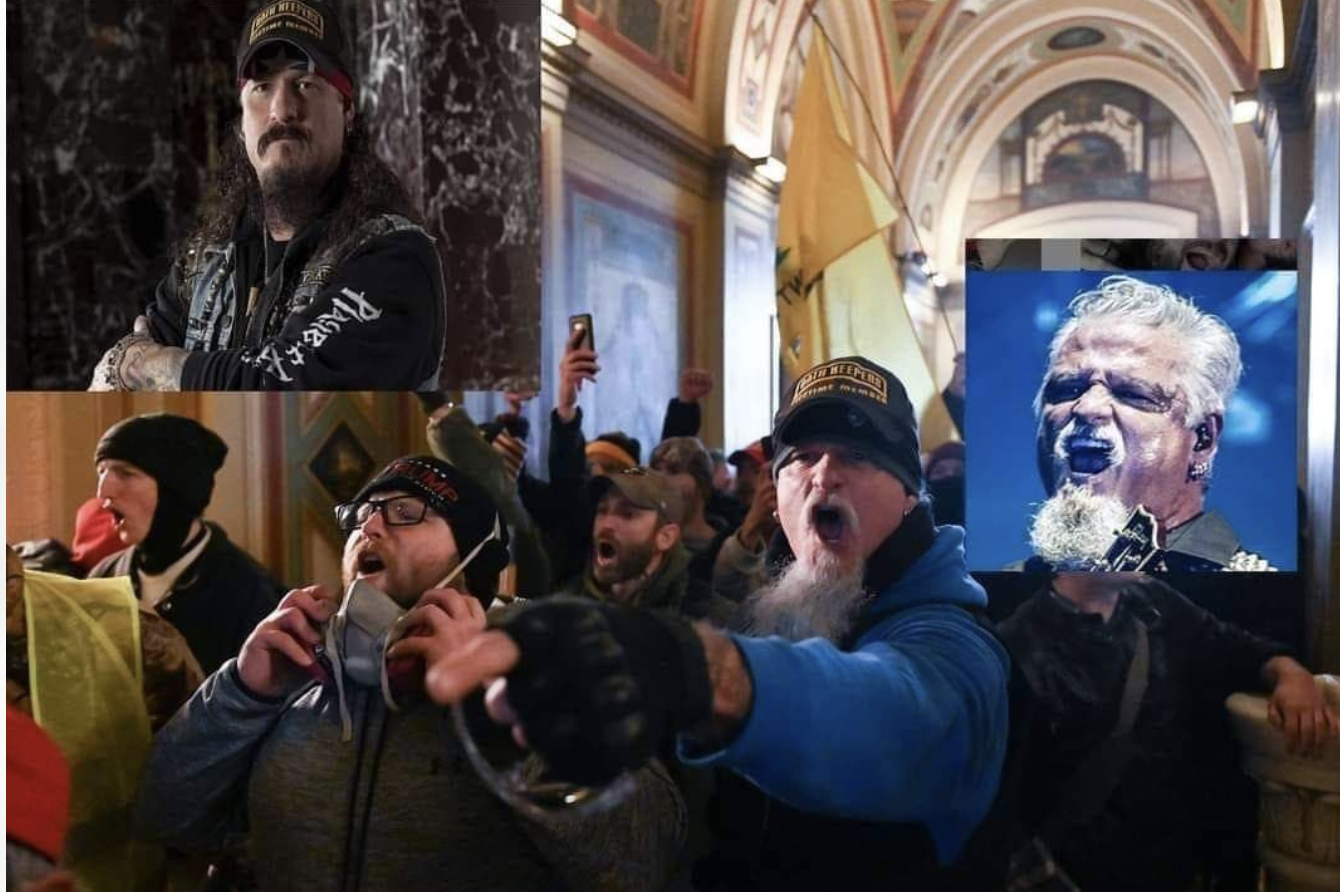 Iced Earth guitar player/founder/songwriter Jon Schaffer was among the mob of Trump supporters who stormed the US Capitol in Washington DC, yesterday, January 6.

“I’m an American – that’s my country, that’s where I live,” he said. “I don’t trust my government. I don’t give a shit if it’s an ‘R’ or a ‘D’ next to the person’s name. I try to understand the bigger picture. I’ve done a lot of reading and a lot of studying. I’m a man of my convictions, and I don’t say things I don’t truly believe.”

He continued, “You can’t put your hope into one president or one person, or a mayor or a governor or whatever. You’ve gotta be out there and actively put pressure on these people, let ’em know you’re paying attention. If you’re not paying attention, they’ll rob you and steal everything. Your freedom, too. Not just your money. They’re gonna steal your fucking freedom. ‘Cause, they’re a bunch of sick control freaks.”