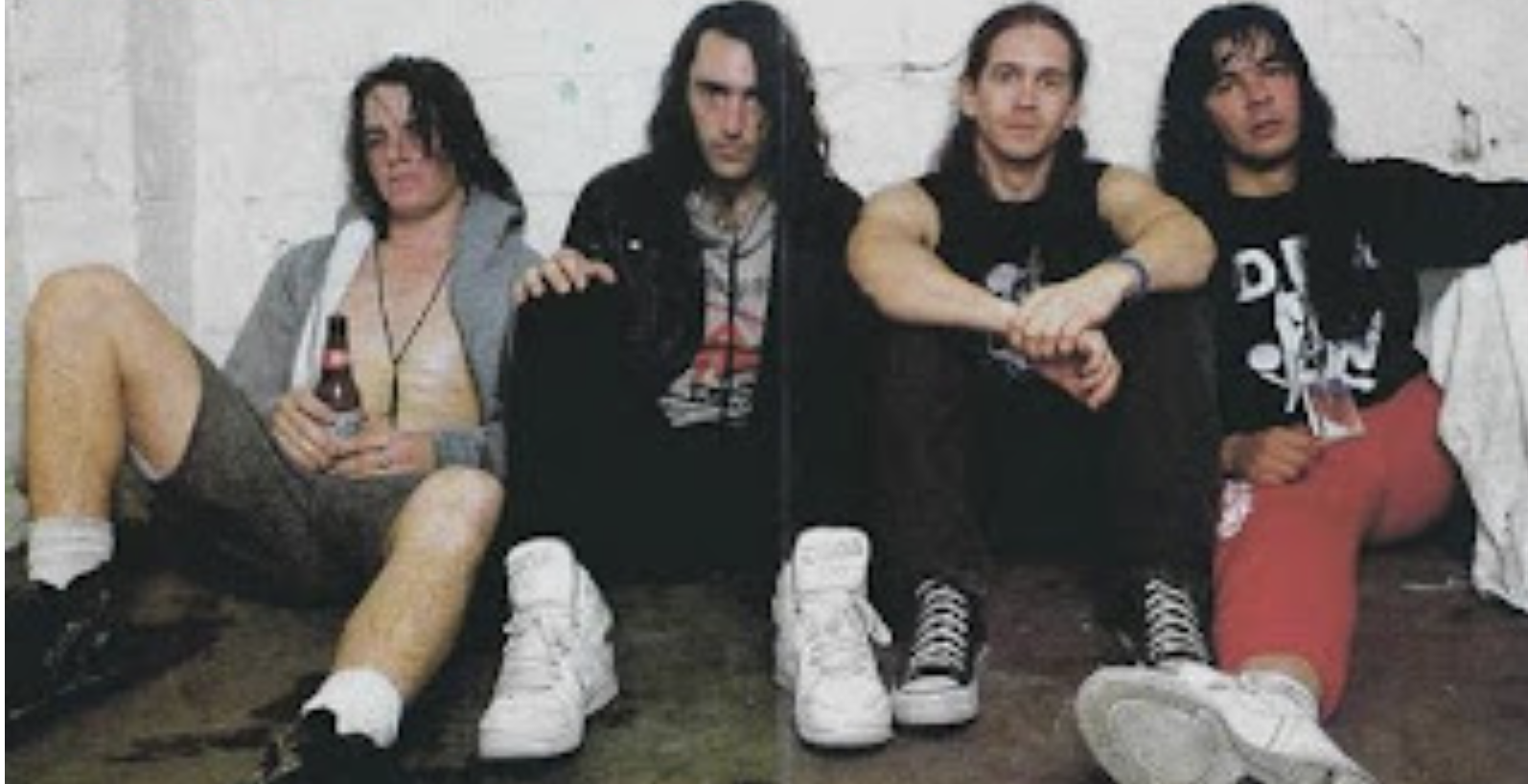 Dealing With It was the second full length album by D.R.I. and feature a punkier sound that would be found on their later work, but still showed the coming crossover style that the band was known for. Issued on Enigma Records in the United States (72069-1), the album was very influential on the burgeoning thrash metal scene.

Musician like Dave Lombardo from Slayer cite the album as being very influential.

VOTE: WHAT IS YOUR FAVORITE DRI ALBUM?