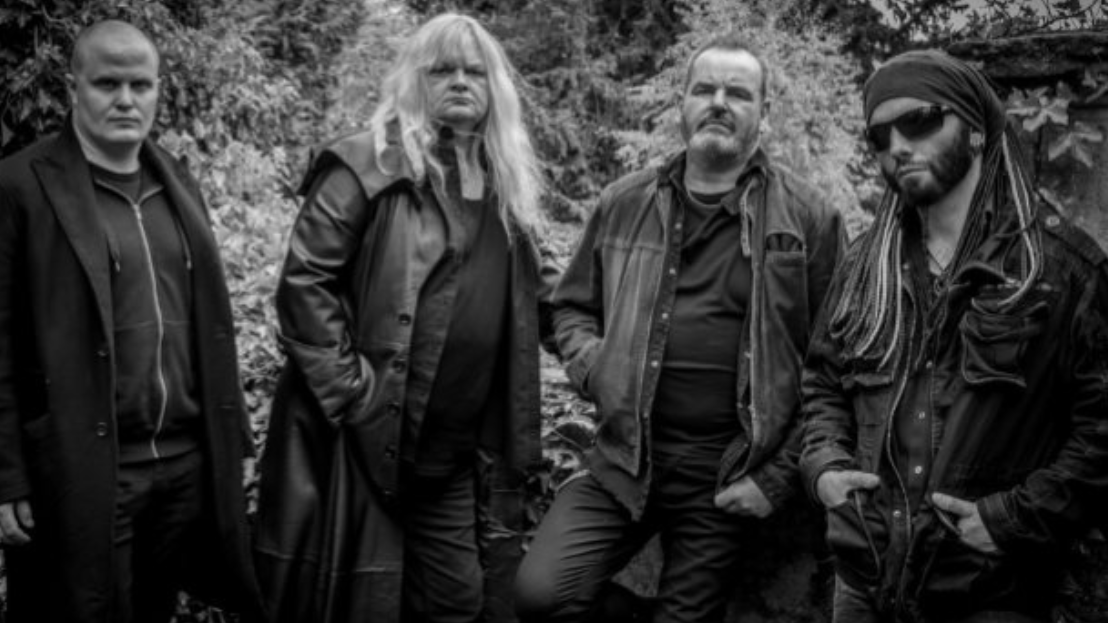 I had the pleasure of getting to meet Steve of Steve Grimmett’s  aka Grim reaper – he was a fucking awesome guy and a great singer who’s life should be made into a Hollywood movie IMO. The guy is 60 years old, had a leg amputated, still sings metal because it’s the only thing he knows how to do, and can still deliver Ronnie James Dio caliber vocals – saw their show and forgot how many awesome songs the have – including this one.

I got to have drinks with him at The Rainbow Bar and Grill, Los Angeles before the show and he was a super cool guy…we talked about Trump, why Bud Light is the best beer on Earth, how even though getting his leg chapped of sucked, it was cool to see fans line up around the block to donate blood (which 3 eventually did) and how the one album he sang on with Onslaught outsold all of the Grim Repear albums (which was something I didn’t expect)