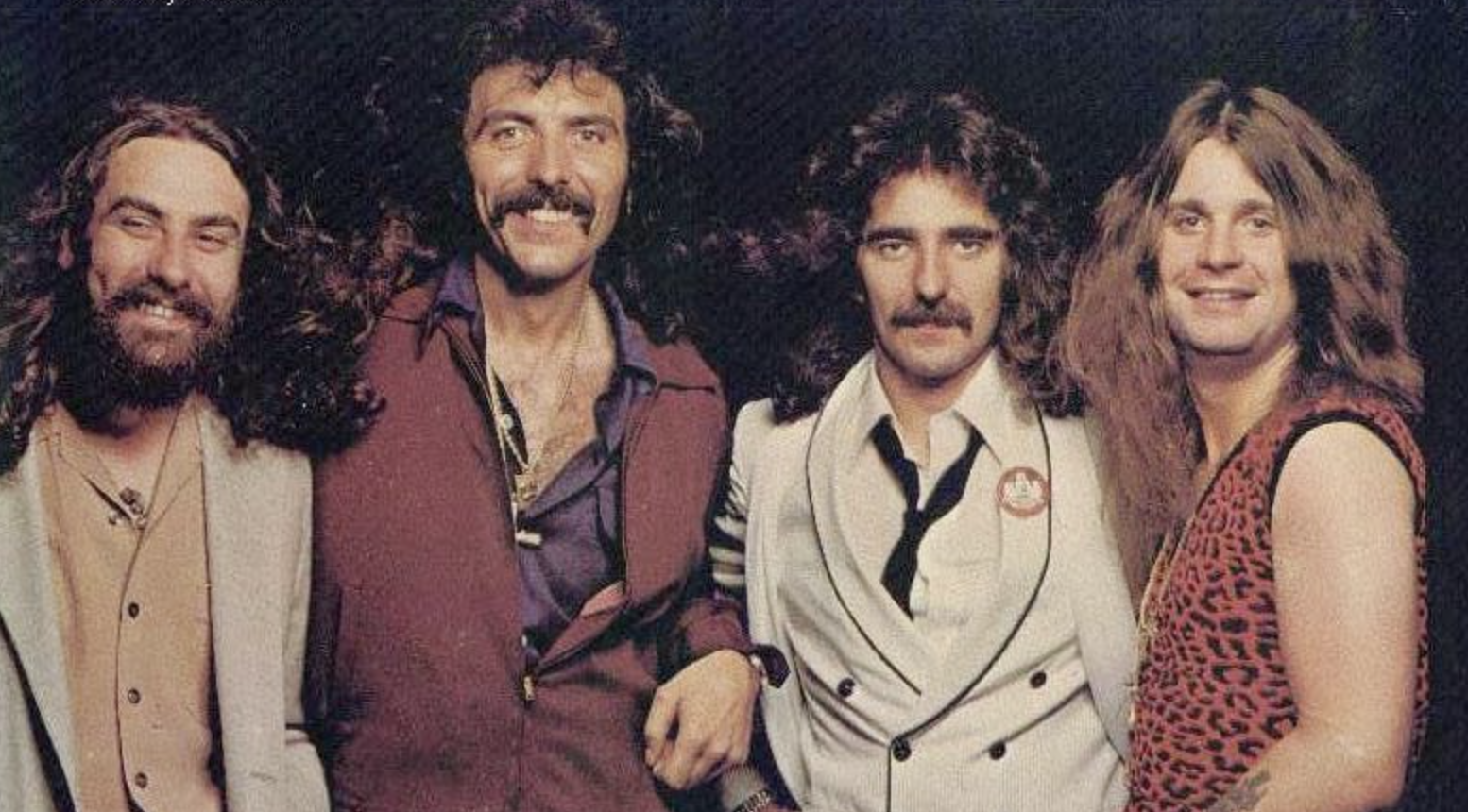 Black Sabbath’s – Technical Ecstasy was the last studio album with Ozzy Osborne. It is not a fan favorite but does contain the track “Dirty Women” which was included in Black Sabbath live sets all the way till the end of their career.

The album received mixed reviews from critics but was a commercial success, peaking at number 13 on the UK Albums Chart and number 51 on the US Billboard 200 Album chart, later being certified Gold by the RIAA in 1997.

In 1992, Iommi admitted to Guitar World: “Black Sabbath fans generally don’t like much of Technical Ecstasy. It was really a no-win situation for us. If we had stayed the same, people would have said we were still doing the same old stuff. So we tried to get a little more technical, and it just didn’t work out very well.”