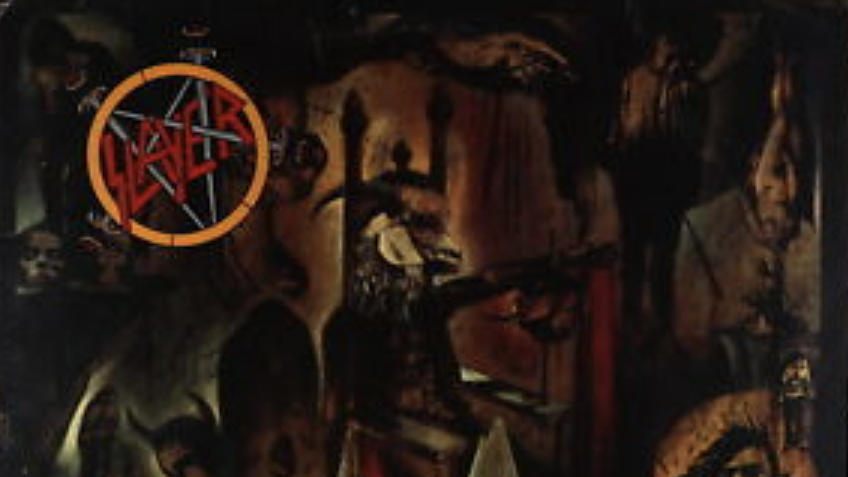 Slayer their walking papers regarding Slayer sponsored NASCAR team car. J.J. Yeley’s No. 54 car was scheduled to race earlier this month painted to promote the Slayer Farewell Tour, but that never happened.

I guess Slayer wasn’t Redneck enough, because the team pulled the plug on the Slayer sponsorship in favor of PODS.

The team was not clear about the decision to forgo the Slayer sponsorship and only released this tweet.

I’m sure; the decision had much to do with protecting the right-wing Cristian bureaucracy of the sport. Slayer has been saying since the mid-eighties that they were not Satanists. Tom Araya even identifies himself as a Christian, but no, Slayer is still too terrifying for NASCAR fans.

Ironically, NASCAR has no problem with sponsoring a Kid Rock car, even though his lyrics gloried pimping, cocaine, homophobia and smacking women, but a little fo-fu Satanism is a bit too much!!