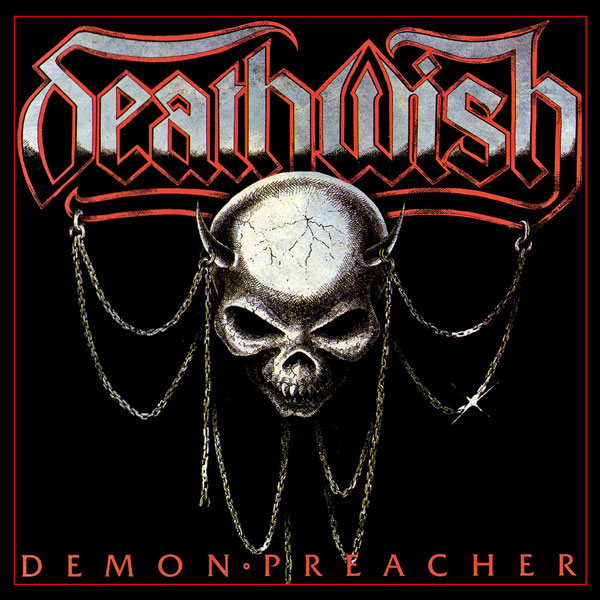 The era of conquerors part 3.

Third year into “the era of conquerors” and if I had to choose a title to describe this year, it would definately be “…And injustice for all”! And I’m not kidding. Apparently this is the year with the greatest injustices. Carrier of some of the most overated and the most underated thrash records of all times. Seems like the music bussiness has finally caught up with the thrash metal domain and pours it’s poisonous judgement, bloodied by profit upon our favorite music. But here we are 30 years later to set things straight. Punish some for the extreme attention they got and highlight others that never got what they deserved. Musicaly the year was extremely diverse. Amazing efforts were made, mainly from Europe and north America. There are the exceptions of two Australian and one Chilean albums in this list though. Complexity and technical supremacy are two very common traits that characterize the whole year. If nothing else, 1988 was quite controversial and intriguing. And as such I had a very difficult time trying to classify all this magnificence. But here it is at last. The answers to the years secrets lies beyond this prelude. Enter this musical labyrinth and explore by yourselves the way forward. Enjoy, notify, spread, comment this wonderfull music. Thrash till death!