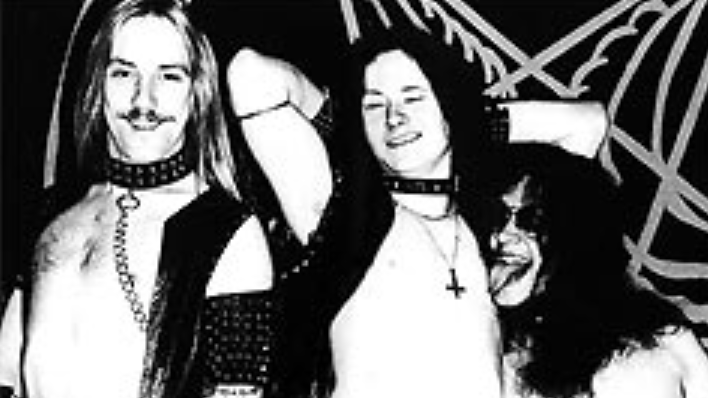 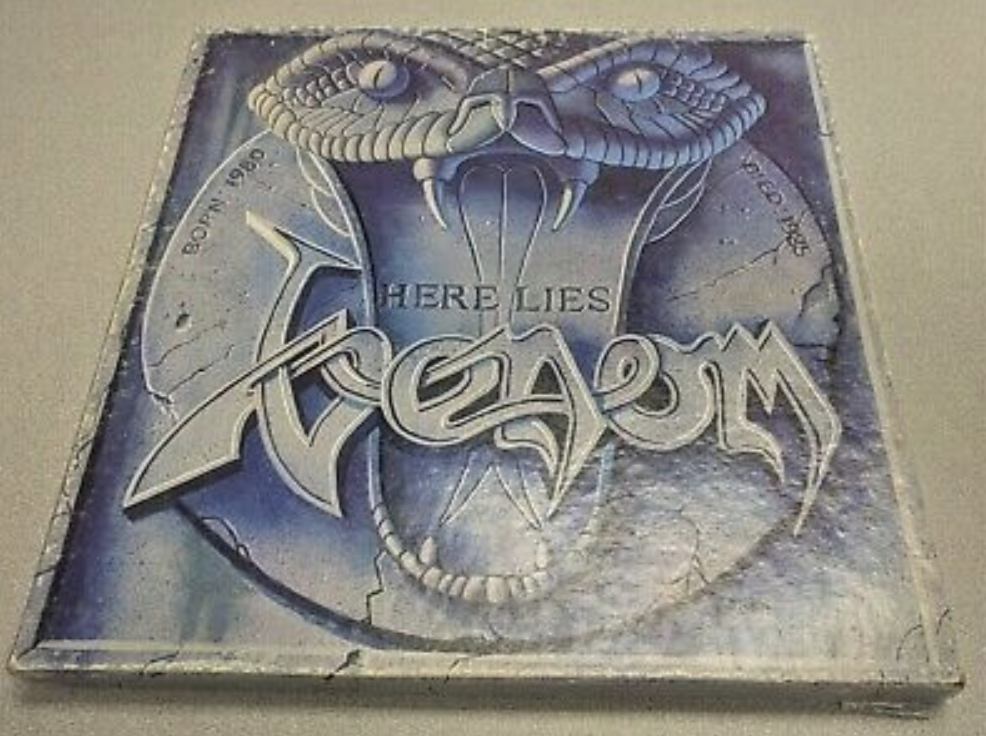 We got a few copies of the very rare and hard to find Venom Box Set that was issued by Combat Records in 1985. Click below to check it out.

CLICK HERE TO FIND OUT ABOUT THE VENOM BOX SET