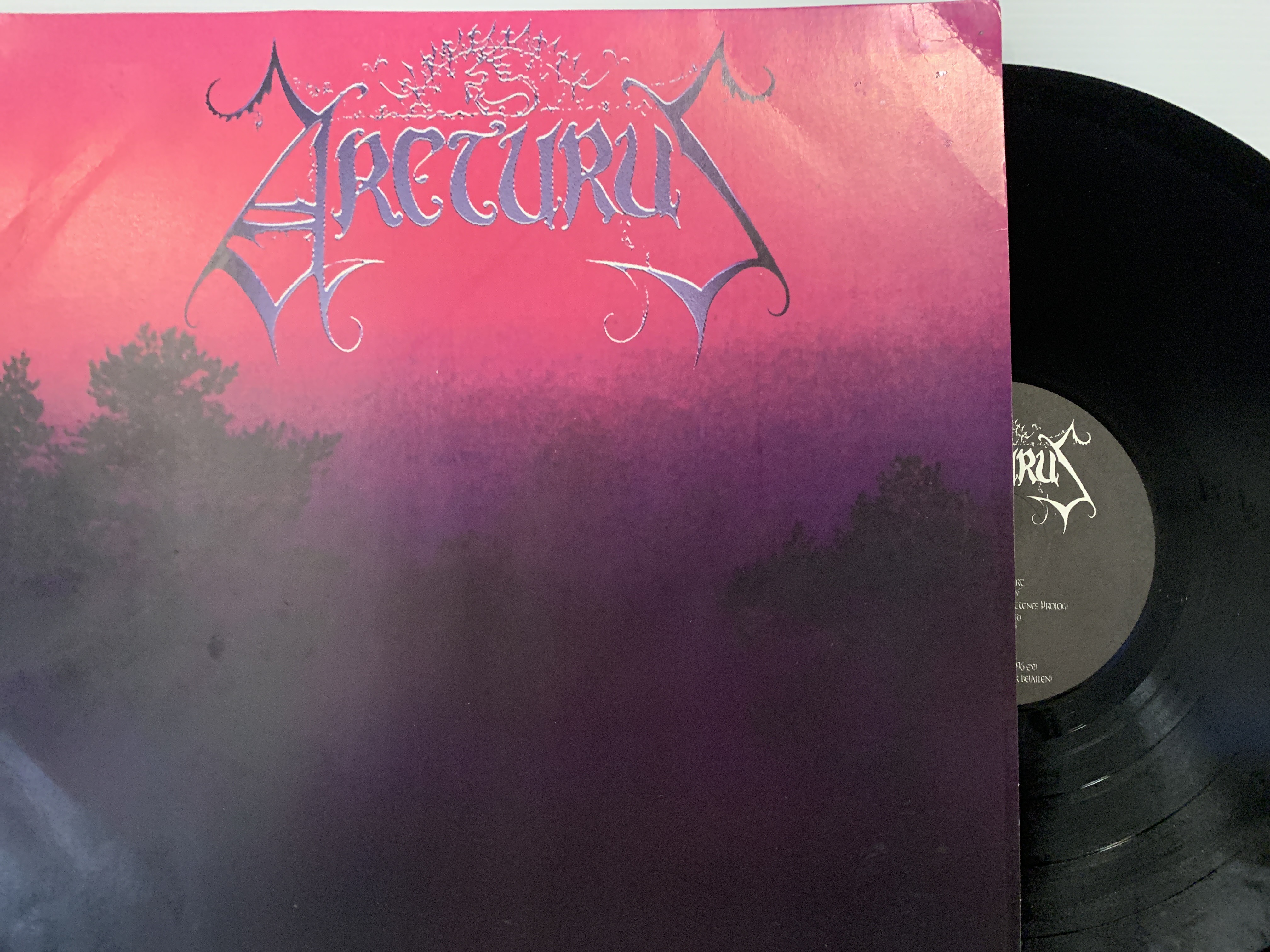 The Arcturus “Constellation” was released in a very limed run of just 500 copies in 1997. The first 500 copies are hand-numbered, and includes a black and white poster. The first pressing copies of this album are very rare and go for north of $300 on Discogs. From time to time, you can pick up a copy on eBay, but not often.

Arcturus’s style is quite different from most Noweiegen black metal bands. It includes elements of power metal, has some early keyboard/symphonic influences. This release featured Garm on vocals and Samoth on guitar, which was the line-up that recorded the “Constellation” mini-album. It was released on Nocturnal Art Productions in 1994. Samoth left the band in 1995 after an arrest for church burnings. Here is a selection from Youtube…

I buy metal collections like this and if you know anyone who has rare albums like this for sale I am always in the market!