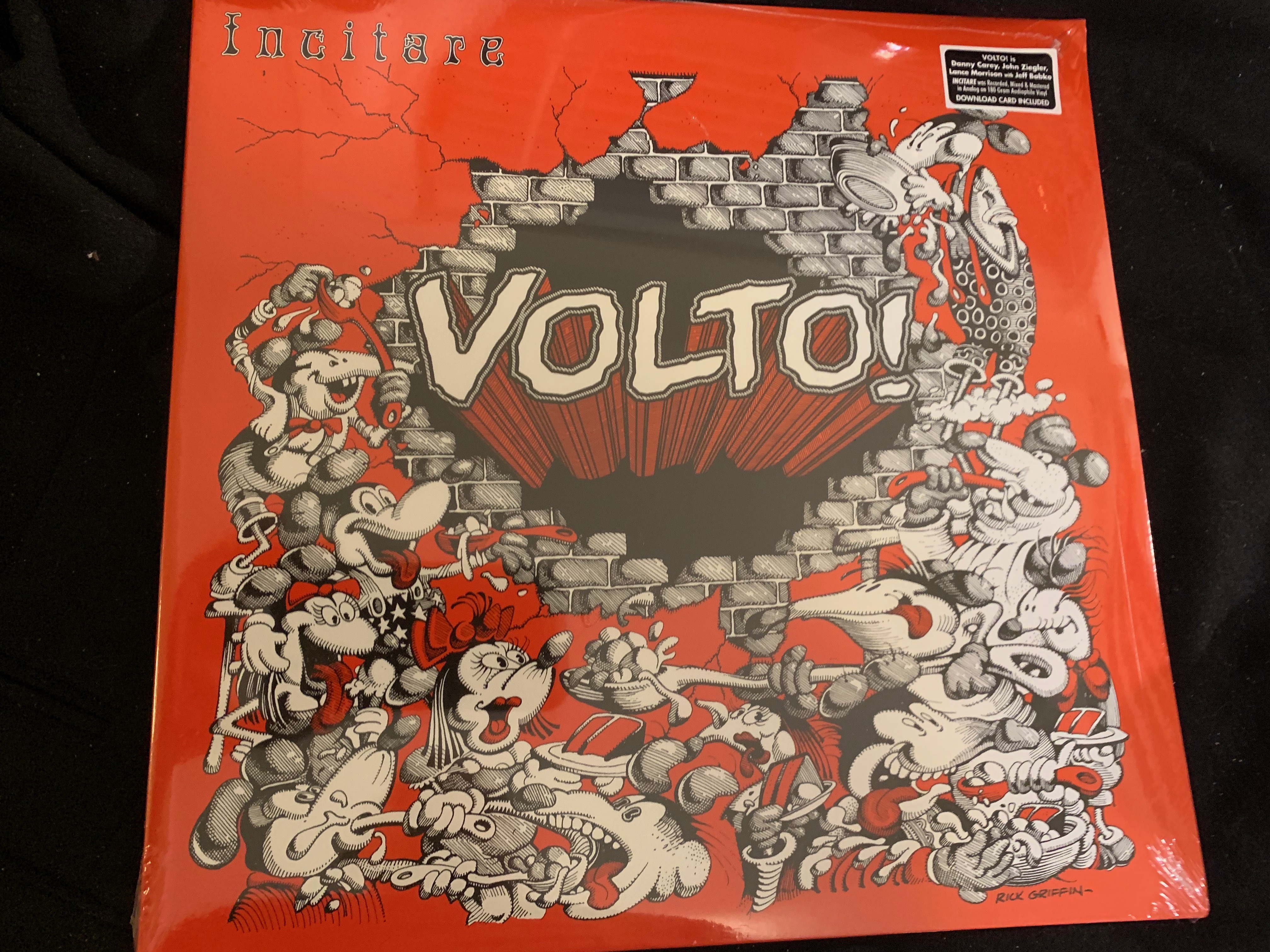 Volto formed in the early 2000s but had not previously released any material. Incitare was recorded in drummer Carey’s home studio, using only live takes.

With the other members equally enthusiastic by the piece, together with art control by Tool guitarist Adam Jones, the packaging was complete. The album generally received positive reviews, being especially lauded for the technical skills present on the album.

GET A COPY OF THE LIMITED EDITION VOLTO ALBUM HERE